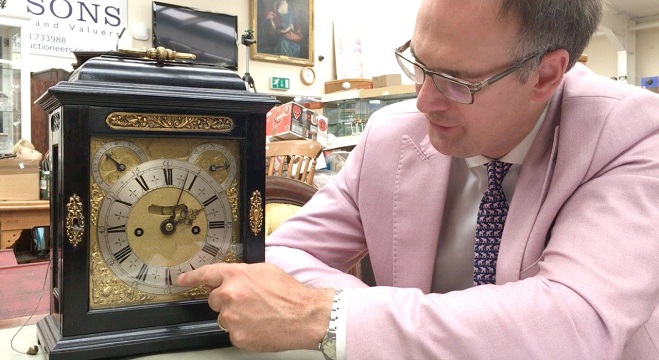 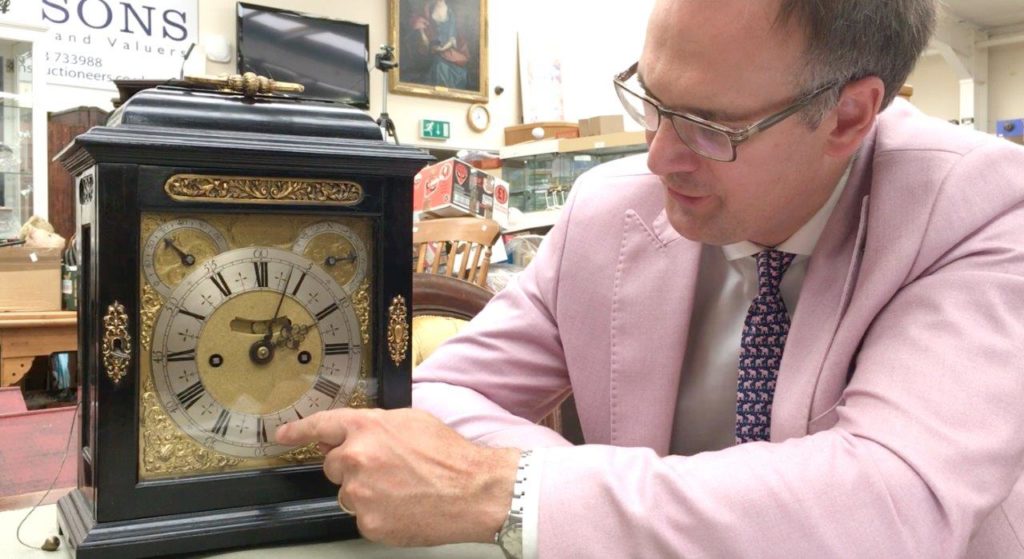 A 300-year-old timepiece made by the ‘Father of English clockmaking’, Thomas Tompion, has sold for thousands of pounds at a recent auction.

The clock, made in circa 1690, soared to a hammer of £200,000 when it was sold at Hansons Auctioneers’ Fine Art auction at Bishton Hall in Staffordshire.

The ‘masterpiece’ was snapped up by an anonymous, UK-based buyer. Charles Hanson, owner of Hansons, said: “It’s a truly magnificent and historically important object, which thoroughly deserves to achieve this sale figure.

“The clock was unearthed in Derbyshire. It has come from the Belper estate of a North Derbyshire man linked to the mining industry.

“It is a particularly fine example of Tompion’s work – work which has stood the test of time. His bracket clocks are regarded as masterpieces. 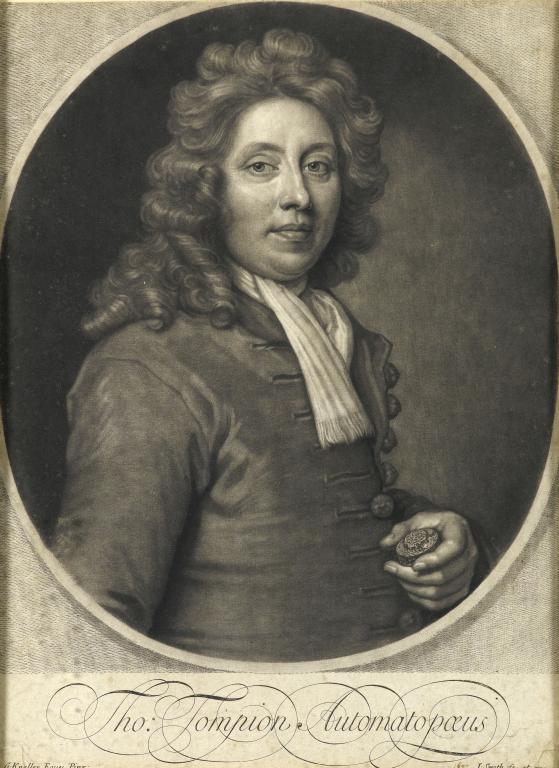 Tompion was an inventor as well as a maker of clocks of the finest quality. He was renowned for his fastidious approach to detail, design and the use of quality materials. Throughout his career, he developed an unrivalled reputation worldwide and his work is still admired to this day.

The son of a Bedfordshire blacksmith, he lived from 1639 to 1713. He opened a business near Fleet Street, London, in 1671 and was closely associated with mathematician and scientist Robert Hooke. This relationship was key to Tompion’s success as it opened doors to royal patronage and the latest technology.

Tompion and the Royal Observatory

When the Royal Observatory was established in 1676, King Charles II selected Tompion to create two identical clocks. These were fixed in the Octagon room, with both clocks needing to be wound only once a year. They proved very accurate and were instrumental in achieving the correct calculations needed for astronomical observations.

Tompion also made some of the first watches with balance springs and created the standard mechanism pattern used in English watches throughout the 17th and 18th centuries.

As England’s most prominent watchmaker, his workshop built about 5,500 watches and 650 clocks which are renowned for their ingenious design and robust construction.