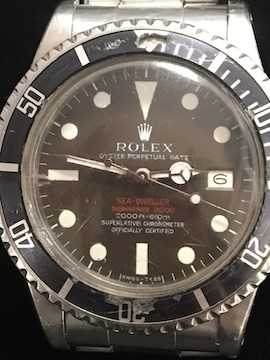 A rare Rolex Sea-Dweller Submariner Double Red divine watch, one of the world’s rarest wristwatches, could make a real splash at a Glasgow auction house next week with hopes it could make £10,000. 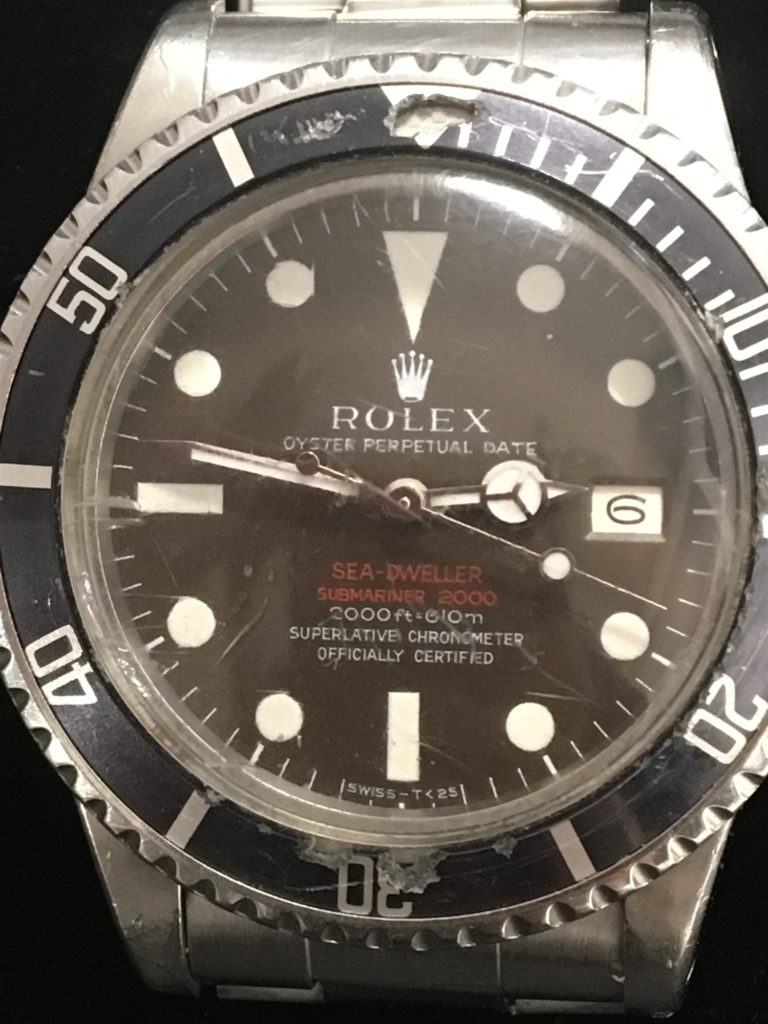 McTear’s is set to sell the Rolex, which was tested in conjunction with the US navy during the 1960s, as part of its Watches Auction on November 6.

The Rolex Sea-Dweller Submariner Double Red watch was developed when US navy diver, Bob Barth, noticed that other models had problems with the face popping off due to decompression issues. He helped to develop a new watch that would incorporate a unique gas release valve. Shortly afterwards the Rolex Sea-Dweller was born.

The Double Red model was only available for ten years, which means the timepiece is now sought after by collectors across the globe.

Commenting on the sale, Amy Cameron from McTear’s said, “Although Rolex has been one of the benchmarks for quality timepieces for many years, there are certain models that lift the brand to another level. The Sea-Dweller Double Red is one such watch and we are expecting a lot of interest in the piece from collectors across the globe.”

Although many high-end diving watches are bought for show and never actually see the ocean, this particular timepiece has been tested to its limits in some of the most hostile ocean environments on the planet.

The seller, who wishes to remain anonymous, bought the piece to use as his everyday watch while working on a Norwegian oil rig.   Over the past 40 years he has worn the watch on dives in the North, Mediterranean, Red and Caribbean Seas as well as the Indian Ocean and the Great Barrier Reef, without it ever losing time.