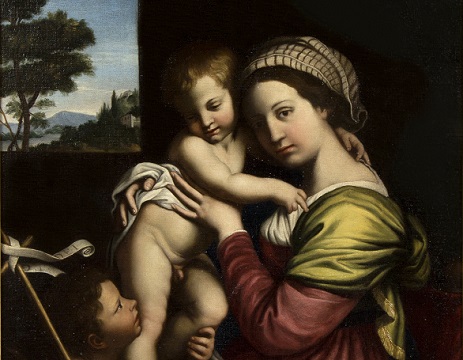 Madonna and Child with St John done in the style of Italian baroque painter Giovanni Battista Salvi Sassoferrato has been announced as one of the top lots in Chorley’s upcoming Fine Art, Antiques, Asian Art, Jewellery and Silver sale next month in Gloucestershire. 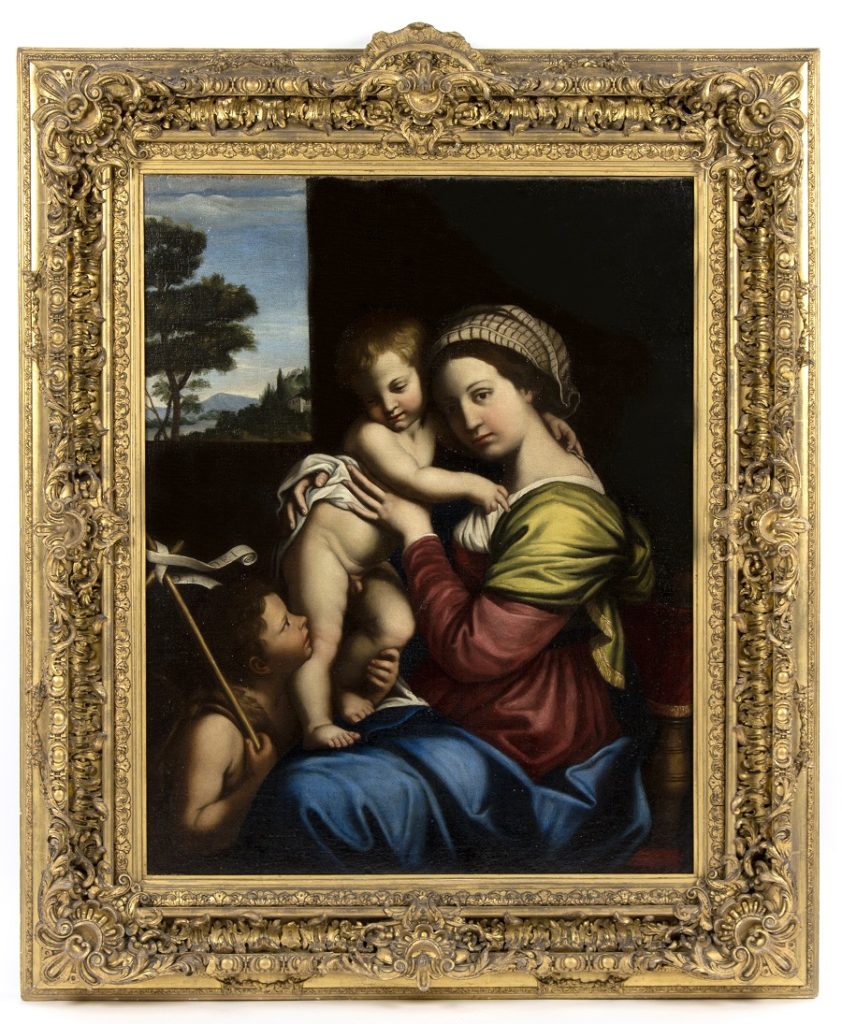 The work of art sits in a 19th-century gilt plaster frame and is believed to be by the Italian Baroque painter Sassoferrato who mainly created devotional images of Madonna and other holy figures.

A similar painting to the one for sale is held at the John and Mabel Ringling Museum in Sarasota, Florida. The artist has used the traditional method of chiaraoscuro, the use of strong contrasts of light, to bring voluptuousness and depth to the painting.