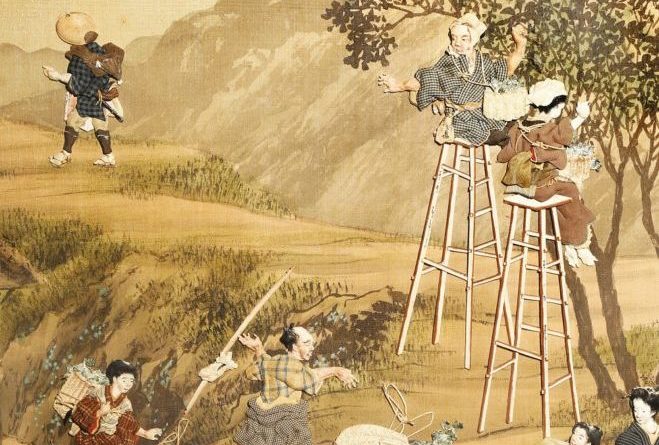 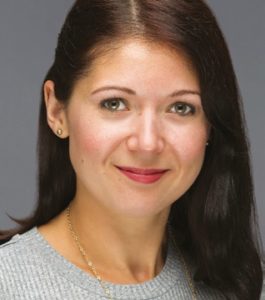 Although much is written on the buoyancy of the Chinese art market, a quieter revolution is taking place in the Asian art world. Japanese art and, in particular, the Meiji period (1868-1912), is attracting increasing interest, writes Alexandra Aguilar, the head of Japanese art at Salisbury-based auctioneers Woolley and Wallis.

A new dynamism is taking over auction houses internationally, translating into a growing number of sales dedicated to the genre. Now seems to be the right moment to invest before prices go back up again. So, what kind of Japanese art should one collect? Here are a few of my personal favourites.

The history of Japanese Art

After centuries of isolationism Japan had become an enigma to the West, so it comes as no surprise that with the restoration of Imperial rule in 1868, the world was eager to discover its art and culture.

With the start of the Meiji era, Japan entered a period of high dynamism and rapid modernisation in domains as varied as politics, industry and the arts. Exchange of ideas with the rest of the world led to a multitude of reforms which would propel Japan from feudalism into the modern world.

Meiji art reflects this unique moment in history, when an enigmatic country opened itself to the rest of the world – and this still makes it one of the most exciting areas to collect. 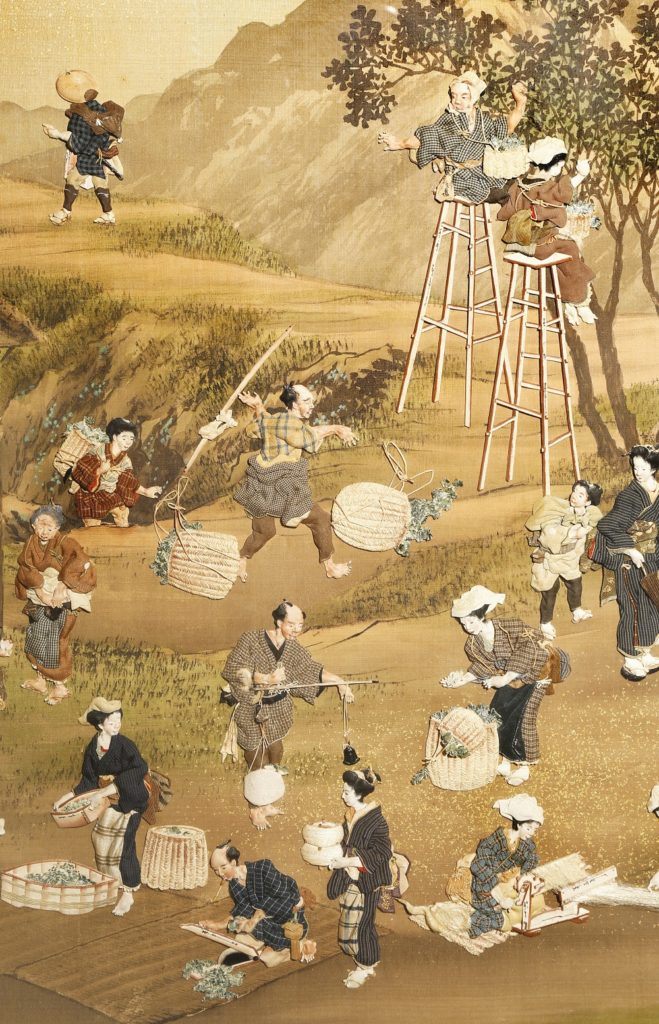 Traditional Art for the Modern World

In a clever move, the Meiji government decided to use arts and crafts as a political weapon. Displaying high craftsmanship and new techniques at international exhibitions became a major aspect of its new international policy.

Pieces from these exhibitions regularly appear on the market and represent a good investment in terms of value for money as they embody the best of Japanese art created at that moment in history.

These ceramics, bronzes and textiles are often highly ostentatious but also fascinating. They reflect traditional Japanese aesthetics whilst displaying innovative techniques in a manner that was deemed pleasing to Westerners.

Some pieces truly shine by their ingenuity and I particularly love their dynamic compositions and humorous details. One such example is the rare set of four oshi-e pictures.

Made of padded silk on paper, they depict rice and tea cultivation, sericulture and porcelain production. The busy crowds and chaotic activity make them oddly reminiscent of a Bruegel painting and it is easy to get lost in the vivid scenes.

The Meiji government, in an unusually progressive move, supported the promotion of this traditionally feminine craft. Oshi-e pictures were exhibited as official displays at the World’s Columbian Exhibition (1893), the Venice International Exhibition (1897), and the Philadelphia Centennial Exhibition (1876).

Exhibition pieces are also often monumental, such as this massive 46cm (18in) high Satsuma vase by Kinkozan. But it’s not just about size, new collectors can find small and exquisite Meiji pieces of ceramics in the low hundreds of pounds.

Playfulness and Ingenuity of Japanese Art

One of my favourite things about Japanese art is its light heartedness. When new laws put an end to the samurai class and forbade the open wearing of swords, metalworkers had to find alternative markets to avoid bankruptcy.

These models of crustaceans, snakes, dragons and other animals are called jizai okimono (literally ‘objects of display that move freely’).

One can only imagine the hours involved in nailing together the many metal plates – sometimes hundreds of them – to make every limb, tongue, or wing moveable.

The Japanese government encouraged the creation of these jizai okimono as it supported innovation and attention to artistry. They also became very popular in the West and these pieces are still highly sought after today.

In my opinion, they are the perfect example of the ingenuity and fun of Meiji art. These are true artistic feats which amaze me.

Another name to look out for is Takasaki Koichi, who developed a unique technique of applying enamel directly onto an iron body — a distinctive characteristic of his artistic style. Koichi exhibited a pair of silver vases with applied enamel at the International Exposition in Paris in 1900. Today, however, only very few pieces by Koichi are known to exist.

Netsuke are charming and there is really something for everyone and every budget. Prices vary according to the artist, the condition, the quality of the carving, and the rarity of the subject.

Good Meiji netsuke can be picked up for a few hundred pounds, but the rarest examples can achieve many hundreds of thousands of pounds.

With the upcoming ban on the sale of ivory, many collectors are turning towards stag antler and wood netsuke. The wear and patina of a 19th-century netsuke can be truly attractive and enjoyable – after all, it reflects the long history of these tiny, humble carvings.

Prices for netsuke, in materials other than ivory, will probably go up in the future, so I believe that now is a good time to invest. 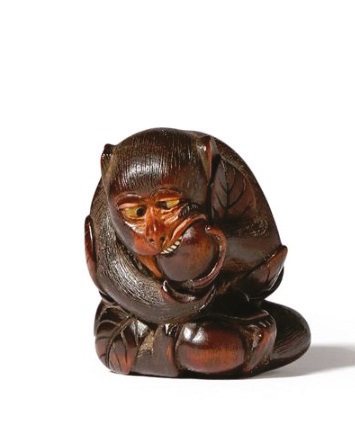 The Appeal of Netsuke

It impossible not to fall in love with netsuke. How can anyone resist this crossed-eyed monkey chewing on a large peach?

Netsuke (pronounced “nets-keh”) has always been a firm favourite for collectors ever since the opening of Japan.

These small toggles were mainly used to counterbalance cases (inro) tucked under kimono belts. To me, their minuteness and the variety of stories they depict make them one of the most attractive types of Japanese art to collect.

The majority of netsuke coming on the market today were produced during the Meiji era. Although they became obsolete with the adoption of Western clothing in Japan in the 19th century, a whole industry appeared producing netsuke for the West.

As such, many of these later examples were never used in Japan as counterweights for inros, but were instead created as small works of art with no functional use.

Alexandra Aguilar is the head of Japanese art at Salisbury-based auctioneers Woolley and Wallis. For more details visit www.woolleyandwallis.co.uk