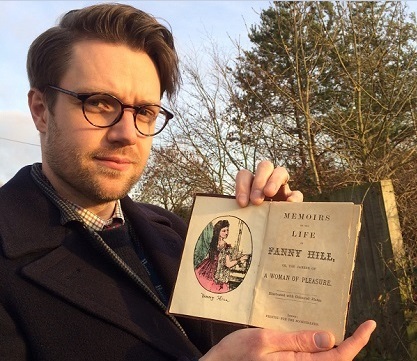 A copy of the Memoirs of the Life of Miss Fanny Hill, The Career of A Woman of Pleasure, one of the most prosecuted books of the mid-18th century, is to be sold in Derbyshire later this month. 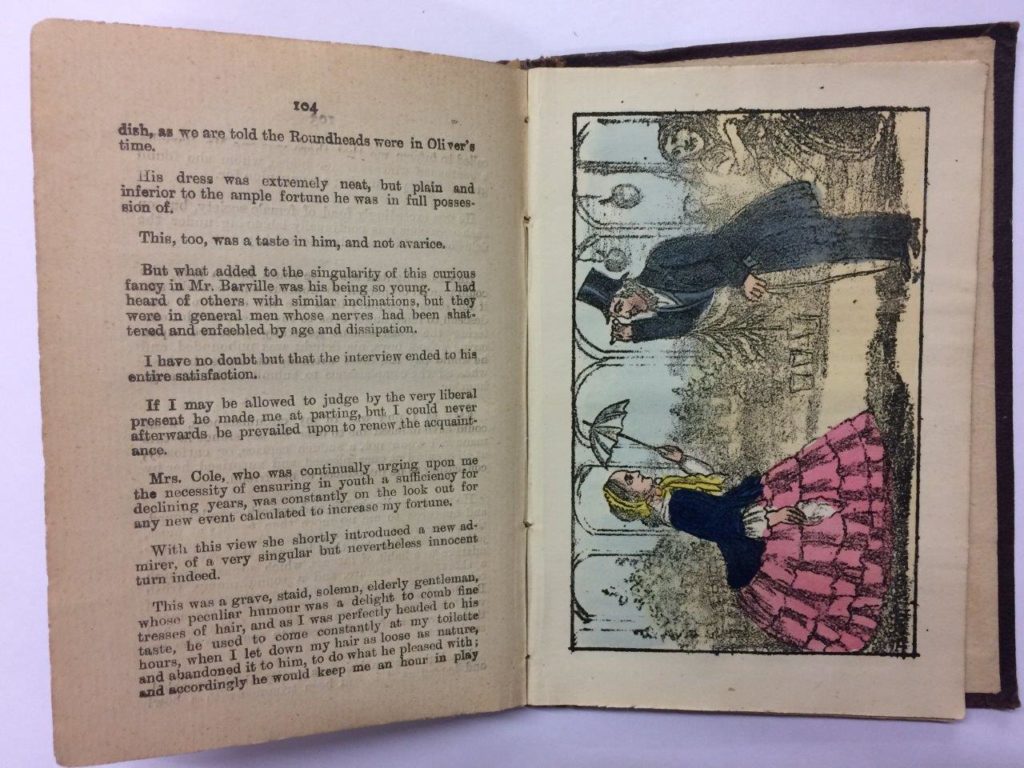 Written by John Cleland, the novel is widely regarded as the first example of English pornographic prose. Derbyshire’s Hansons Auctioneers is to sell a copy dating back to circa 1880, which was found by chance by their antiquarian books expert Jim Spencer.

Jim said, “I came across it while I was cataloguing a box of cigarette cards. It was one of the most prosecuted and banned books in history, the first English pornographic prose.

“It even contains a 1960s newspaper article about police raids at a firm which had just published thousands of new copies of the book. So, clearly, it was still banned in the UK in the 1960s.

“It was originally written around 270 years ago while the author was in a debtors’ prison.”

John Cleland sold the story for £21 in 1748. However, he was summoned before the Privy Council for licentiousness when it was published in 1749, only managing to escape punishment by pleading poverty.

The newspaper cutting with this copy of the book shows that even during the swinging sixties the story was considered to salacious for public consumption.

According to the newspaper cutting, plain clothes officers confiscated all copies – around 20,000 – which filled three police vans. Mr Gareth Powell, who was then the joint managing director of Mayflower Books, told the press the book was ‘the most famous banned book in the country’. However, he felt the climate had changed sufficiently and ‘the public are ready for it’.

The book has an estimate of £40-£60 because its condition is not perfect but Mr Spencer said that was unlikely to deter keen collectors.

Jim said, “I have put a modest estimate on this book but the novelty factor could make it highly sought after. Last year, a Georgian sex manual from 1720 sold for £3,100 from an estimate of £80-£120.” 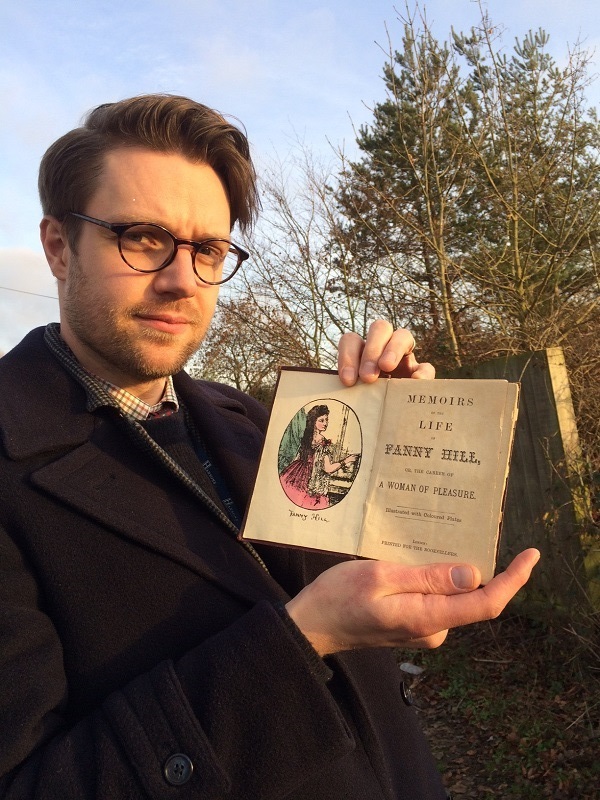 The sale takes place on January 22.