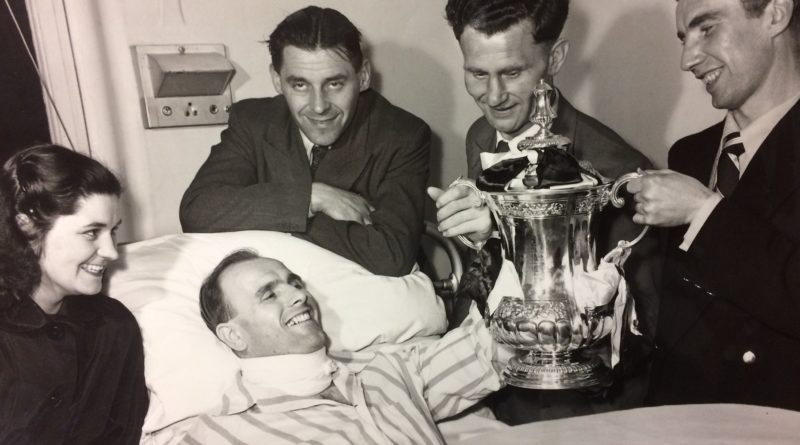 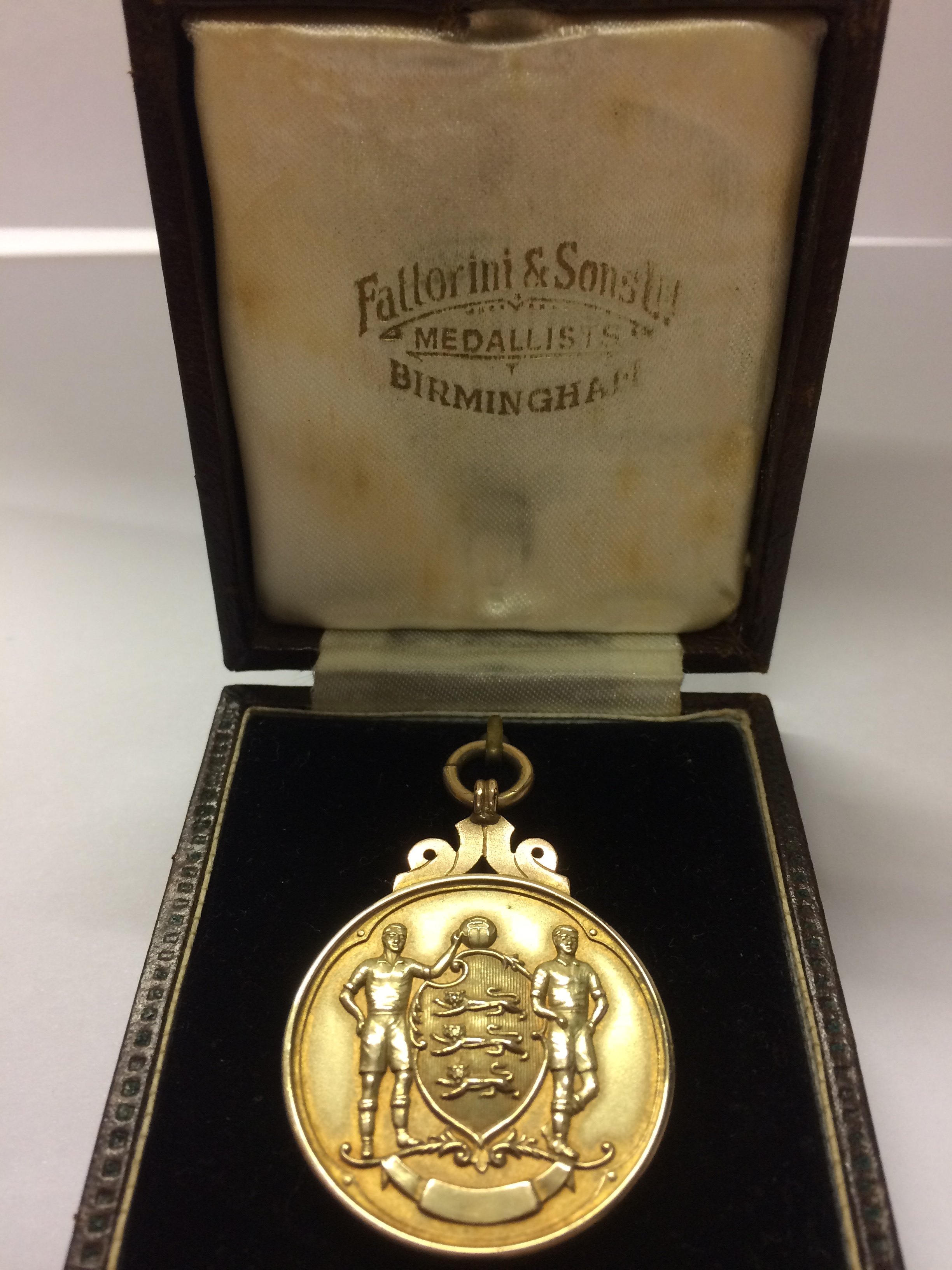 A sought-after 1954 Fa Cup final medal awarded to West Bromwich Albion goalkeeper Norman Heath has been bought by a lifeline supporter of the club in a recent Derbyshire sale.

Taking part in his ‘first and only auction’, the winning bidder paid £13,000 for the gold medal, ensuring it would stay in the ‘West Brom family’.

He was one of four phone bidders and several internet contenders who battled to own the special piece of football memorabilia at Hansons Auctioneers today.

Heath received the FA Cup final medal despite being unable to play. He suffered severe neck injuries in a match against Sunderland and had to retire from football just before the crucial final which saw West Brom beat Preston North End 3-2.

An iconic picture which was sold as part of the lot showed Heath’s team mates taking the FA Cup trophy to his hospital bedside.

The medal and related photos and cuttings had an estimate of £4,000-£6,000 but the buyer paid more than double that, such was his determination to bag it for the Baggies.

The 52-year-old West Bromwich born-and-bred Sikh man, who wished to remain anonymous, said, “I’ve supported West Brom fan all my life and I couldn’t bear to think of the medal going to a non-Baggies fan. I was also very touched by the story. I wanted the medal to stay in the West Brom family. I’d like to have a chat with the club to see if we can put it on show somewhere.”

The buyer, who works in the financial industry, added, It was my first and only ever auction – and I almost forgot about it. I was a bit nervous but you get wrapped up in it as you’re bidding and I made my mind up that I had to have it.” 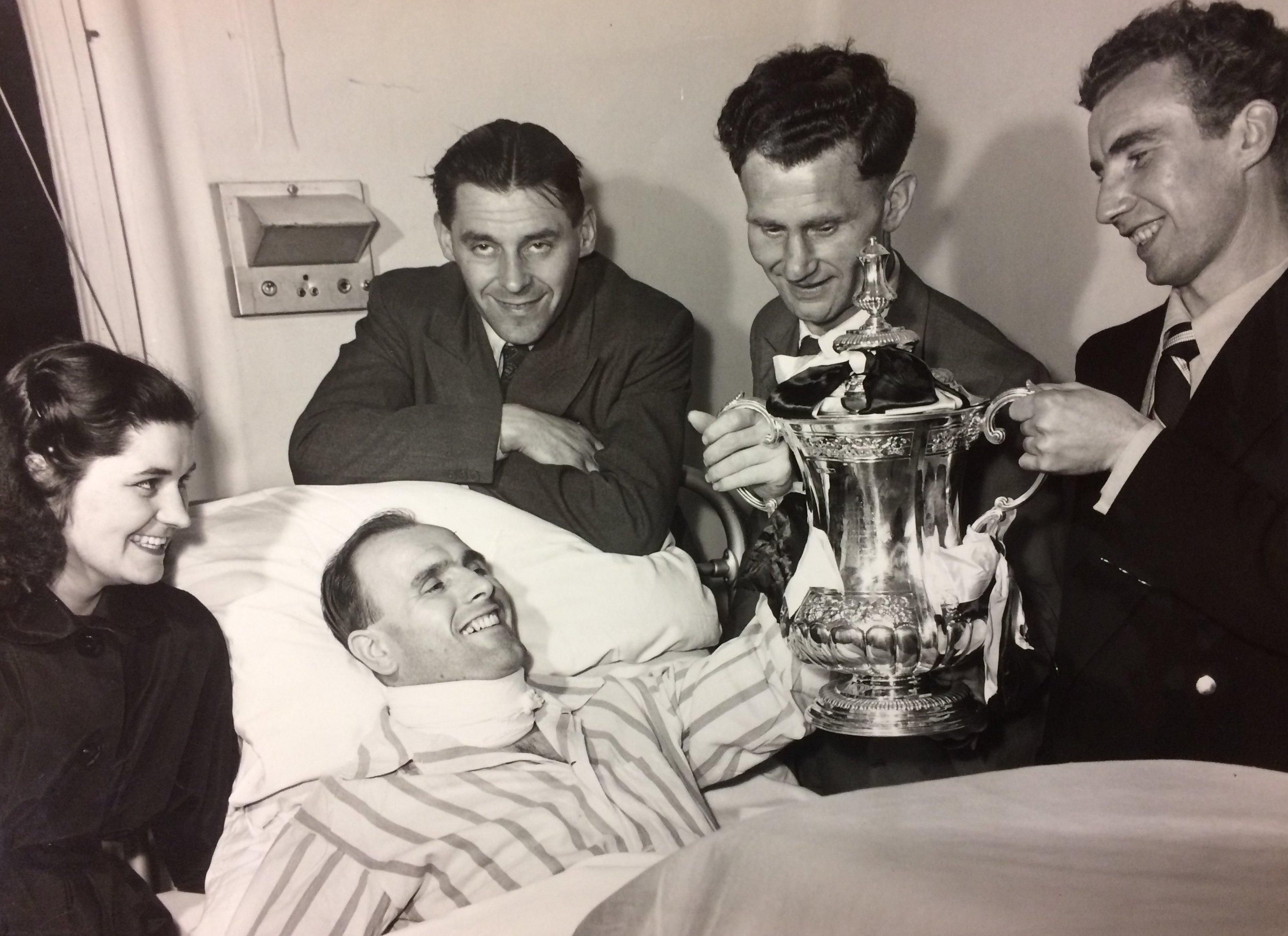 Charles Hanson, owner of Hansons Auctioneers and the auctioneer on the day, said, “This was yet another great result for West Bromwich Albion, who are doing rather well at the moment. It’s wonderful to learn that the buyer has bought this object for the benefit of the club he loves and his fellow West Brom fans. That’s what you call a perfect football result.”