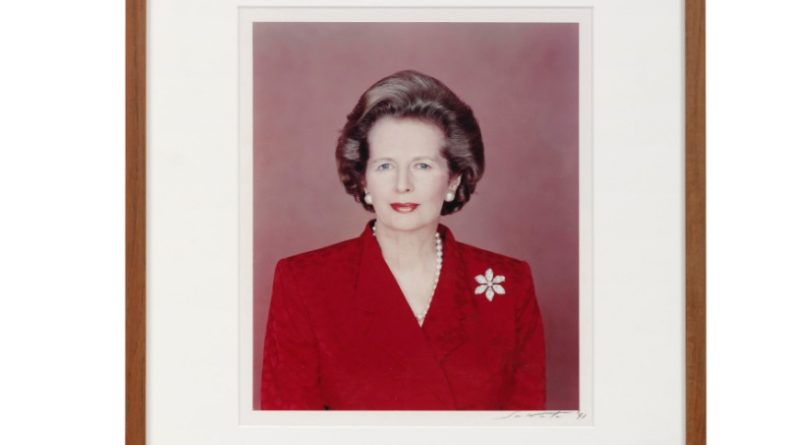 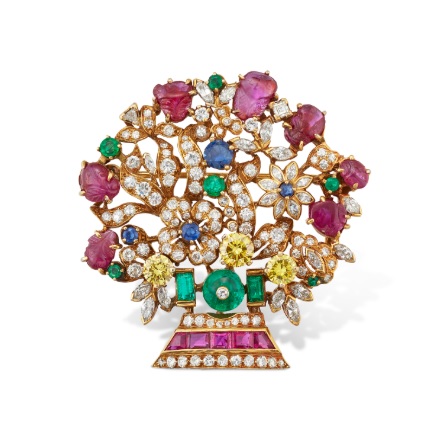 The third online sale of items belonging to the late former Prime Minister Margaret Thatcher has sold in Christie’s online sale for in excess of £1 million.

The auctioneer said that the sale “far exceeded pre-sale expectations” and raised a total of £1,087,750. It attracted bidders from 36 countries across six continents.

The sale coincided with the 40th anniversary of Margaret Thatcher’s historic election as the United Kingdom’s first female Prime Minister (1979-1990), which saw her serve as the longest-serving PM in the 20th century. 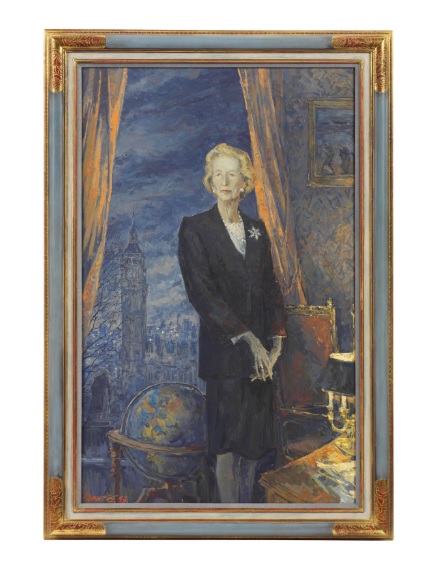 Other top-selling items were: