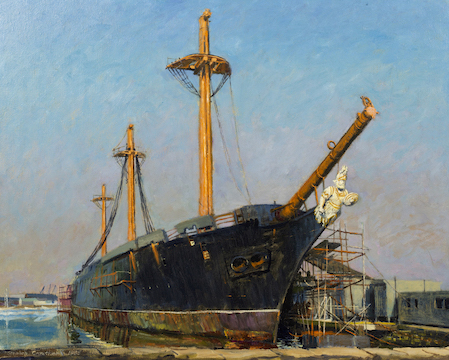 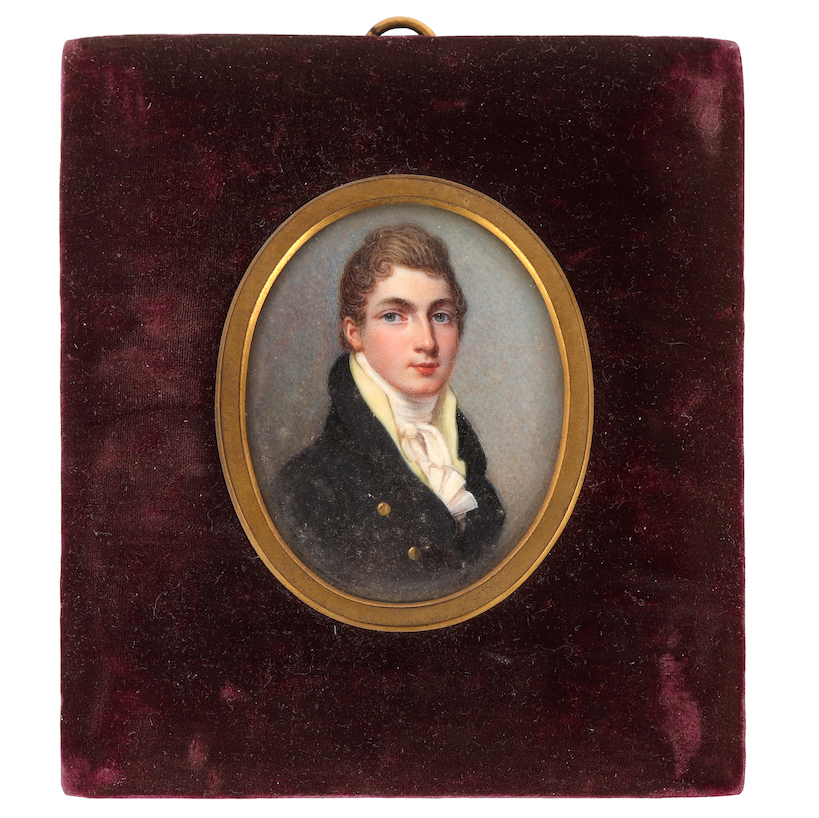 A selection of historic lots from the estate of the late Sir John and Lady Smith, best known as the co-founders of the Landmark Trust, will go up for auction at Gloucestershire auction house Chorley’s in July.

Some of the top lots from the sale include

Chorley’s Director and Auctioneer Thomas Jenner-Fust estimates that the sale will make between £50,000 to £100,000.

The sale, taking place on July 23 and 24 will also include a wide variety of items from paintings and furniture to carpets and silver.