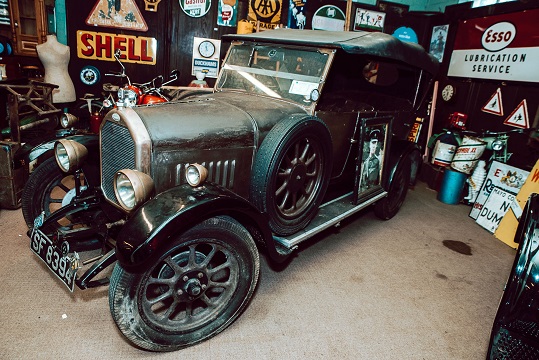 An original 1927 Humber 19/20 Open Tourer vintage car, which had a starring role in the 2006 Ken Loach war drama, The Wind That Shakes the Barley is to go under the hammer at Victor Mee Auctions in County Cavan, Ireland.

The film that starred Irish actor Cillian Murphy, was set during both the Irish War of Independence and the Irish Civil War. In addition to its movie star status, the Humber was also commandeered for the war efforts. 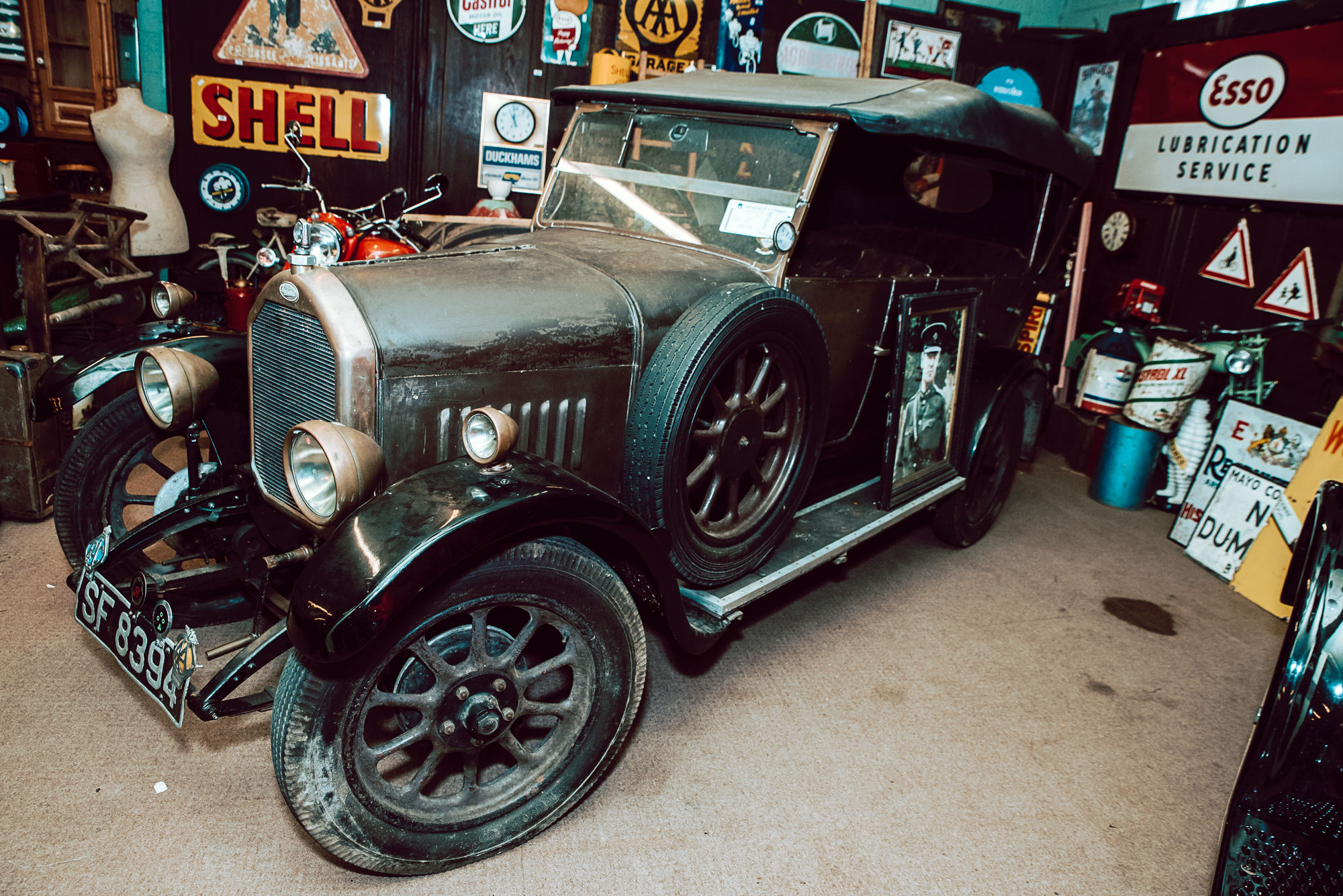 The stunning classic car was built by Humber in Coventry but has spent most of its life gracing the Scottish highways of Paisley, Glasgow and Aberdeenshire with its three Scotch owners. Throughout the years the car has taken part in touring exhibitions and has also been used as bridal transport.

The Humber is being sold by Victor Mee Auctions in original condition and mechanically working well.

In addition to the classic Humber, a quirky Red 1926 Ford Model T will also be sold. The two-seater American coupe is left hand drive and has been completely restored to running order.

Motor enthusiasts can also expect a range of alternative modes of transport including:

Commenting on the range of transport up for auction, auctioneer Victor Mee said, “The motors showcased in our Vintage sale are among some of the best we have taken to auction and are a perfect example of how motoring and vehicles have developed over the years! We look forward to classic car and motor collectors visiting the auction house and tuning in online for a chance to get behind the wheel of these historic vehicles.”