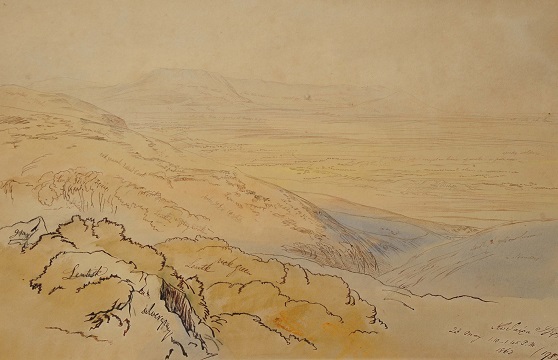 A watercolour by the Victorian era creator of popular limericks and poetry, Edward Lear, is to go under the hammer in an Oxford saleroom this week.

The watercolour, entitled The Island of Cergio (Kythira) is set to be sold with an estimate of £5,000 to £8,000 at Mallams Auctioneers. 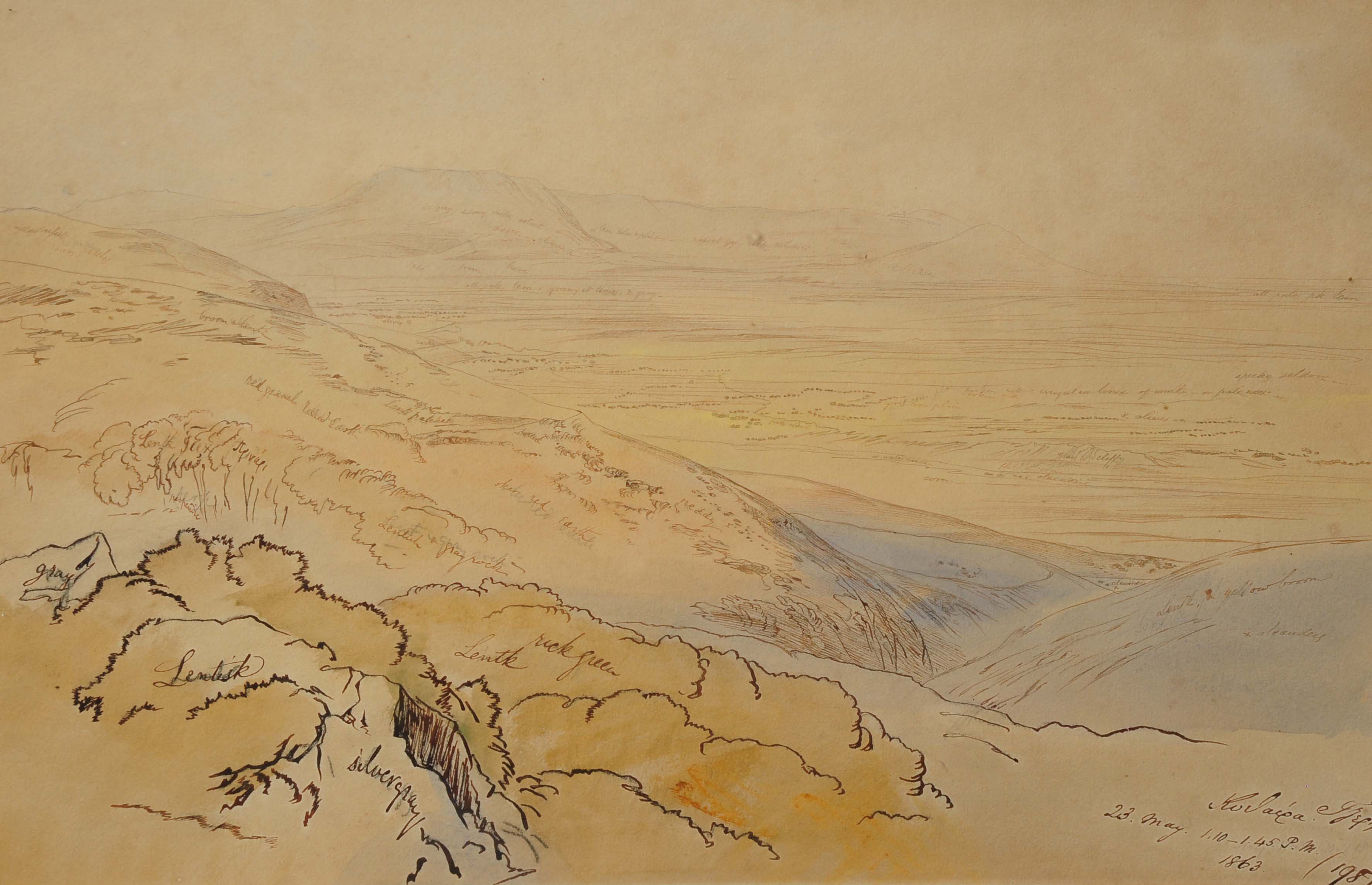 Edward Lear (1812-1888), travelled extensively and paid many visits to the Ionian islands, even setting up home for a while in Corfu during the 1860s.  The Island of Cerigo (Kythira) was painted when he visited the island in May 1863.

Lear is also well known for his literary nonsense (especially limericks, a form he popularised) and for his very detailed and annotated watercolours.

The popular and widely collected artist, Harry Fidler (1856-1935), is also featured in the Picture Sale, with estimates ranging from £300 to £1200). Fidler is known for painting with a very heavy impasto and for featuring animals, particularly horses, in his works.  He trained at Herkomer’s School in Bushey.

Another graduate from the Herkomer’s School, and also known for her equine art, is Lucy Kemp-Welch. A charming painting by the artist featuring two dogs, Gloria and Peggy, whose names are inscribed on the work is included in the sale and has an estimate of £1500-£2500. 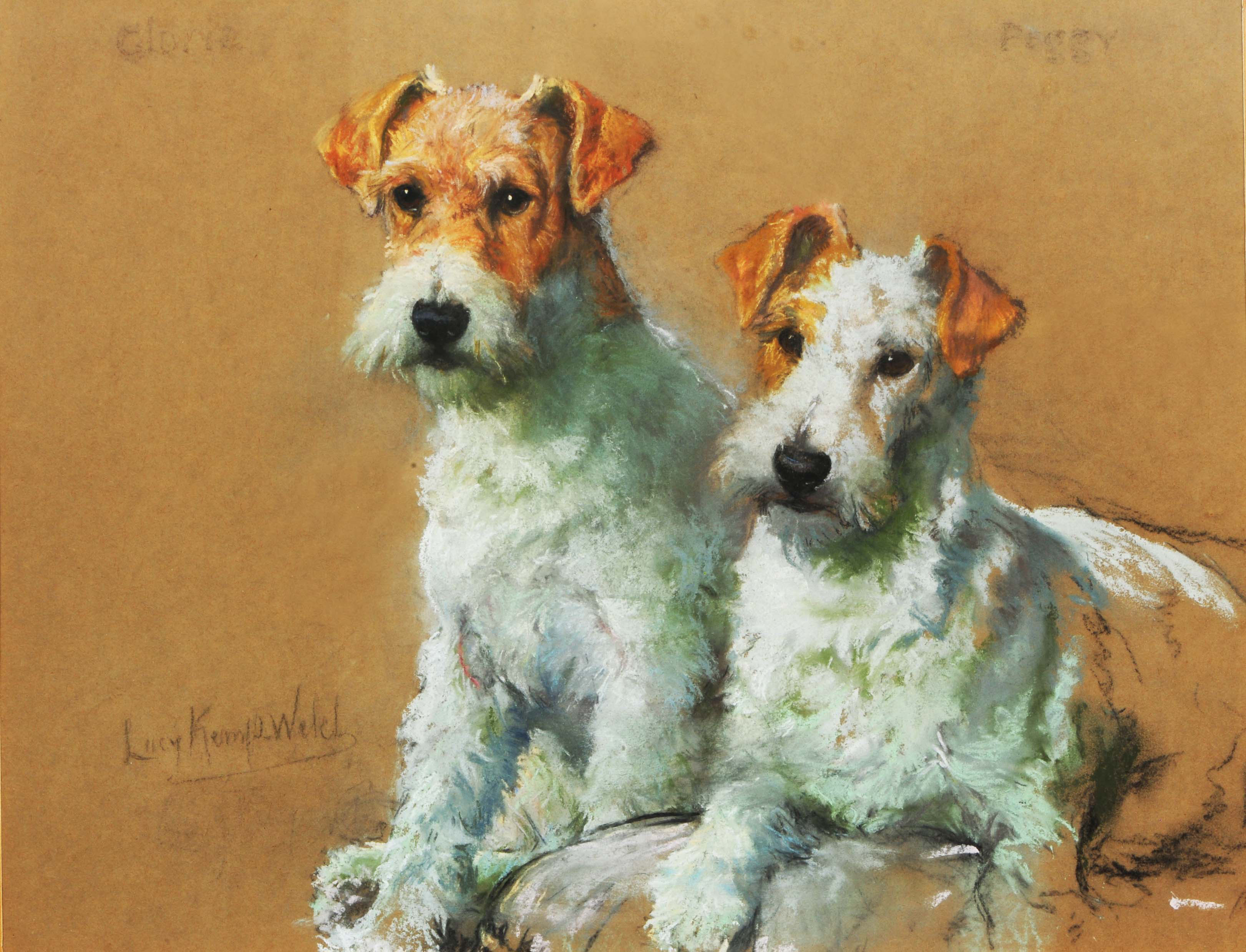 Also included in the auction are two humorous images by Donald McGill. McGill is very well known for his slightly risqué designs which were often reproduced on postcards. The images have an estimates of £300-£500. 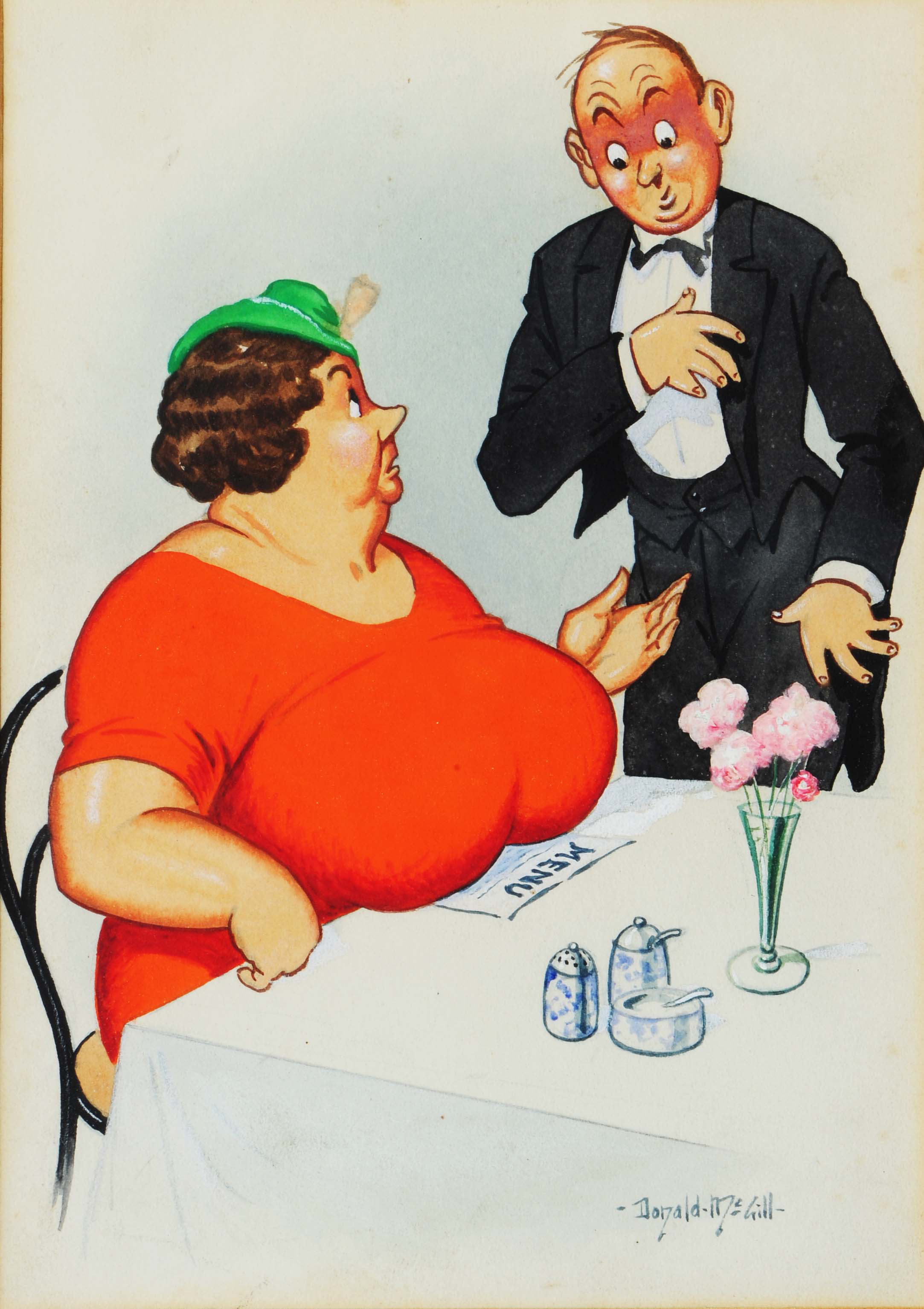 Another lot of interest by Simon Bussy (1870-1954) is estimated at £3000-£5000. Bussy mixed with many members of the Bloomsbury Circle and was married to Dorothy Strachey and is known for painting animals and birds he observed at London Zoo. 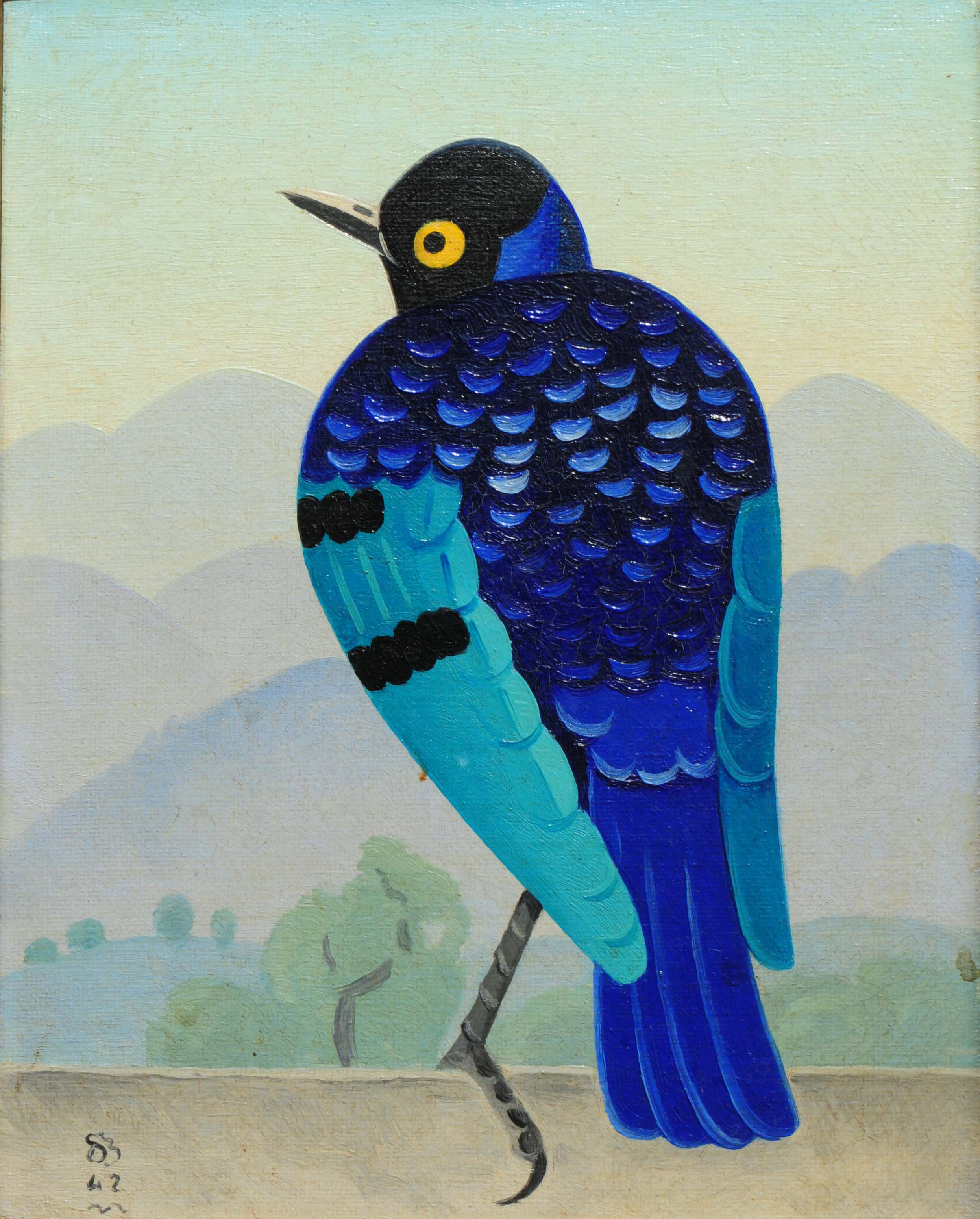 The sale takes place on July 10.