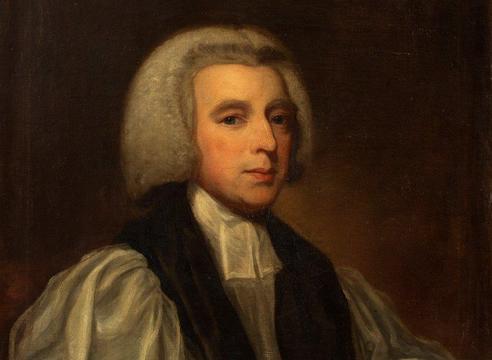 A rare portrait of one of the UK’s leading abolitionists is set to be sold in a Gloucestershire auction with hopes it could achieve up to £500.

The portrait of the Right Rev Beilby Porteous (1731-1808) will be one of the historically significant lots from the Estate of the late Sir John and Lady Smith, best known as the co-founders of the Landmark Trust, going up for auction at the end of this month. 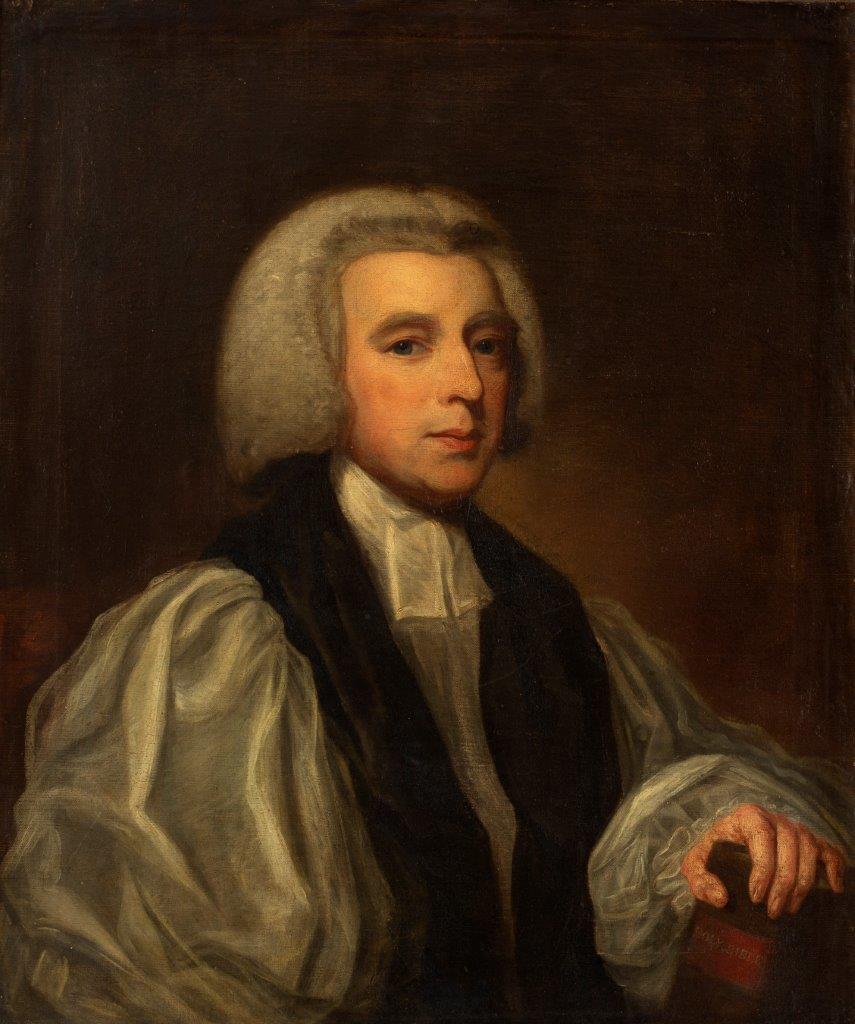 The painting of Dr Porteous, one of the UK’s leading abolitionists, is set to achieve £300-500 in the sale at Chorley’s. Porteous used his position as Bishop of London to campaign for an end to the slave trade and was the first Anglican in a position of authority to seriously challenge the Church’s position on slavery, particularly in a very influential sermon in 1783.

In the sermon Porteous criticised the Church of England’s role in ignoring the plight of the 350 slaves on its Codrington Plantations in Barbados and suggested ways by which the lives of the slaves there could be improved.