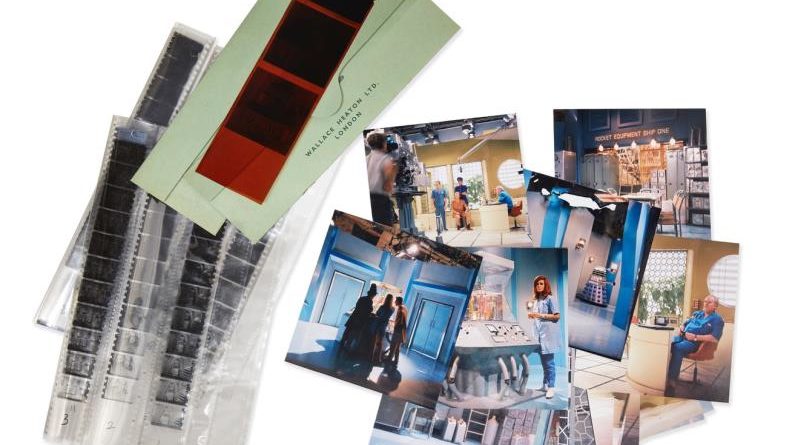 An archive of colour negatives and photographs from the early days of the long-running Dr Who TV series were one of the top lots in a recent eclectic auction in London. 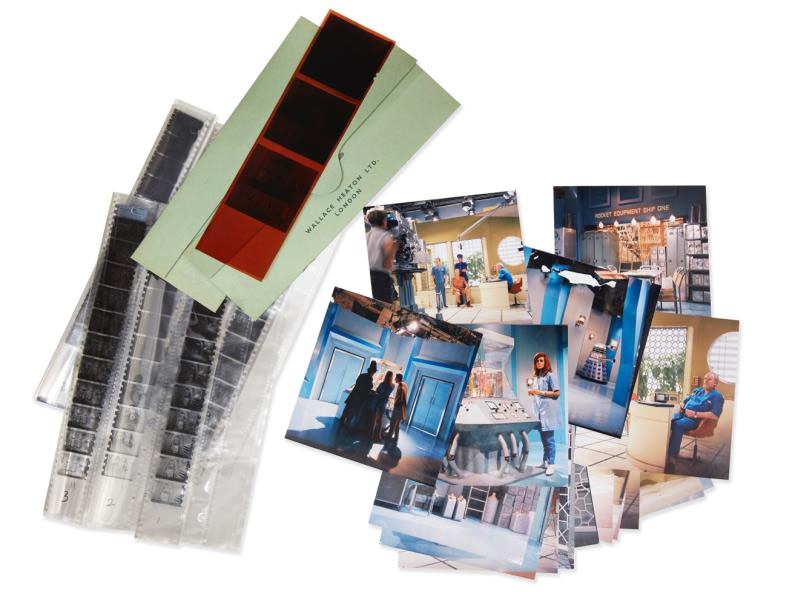 Rosebery’s London’s latest Fine & Decorative auction saw the archive eventually hammer down at £5,200, far above its pre-sale guide of £800 to £1,200. 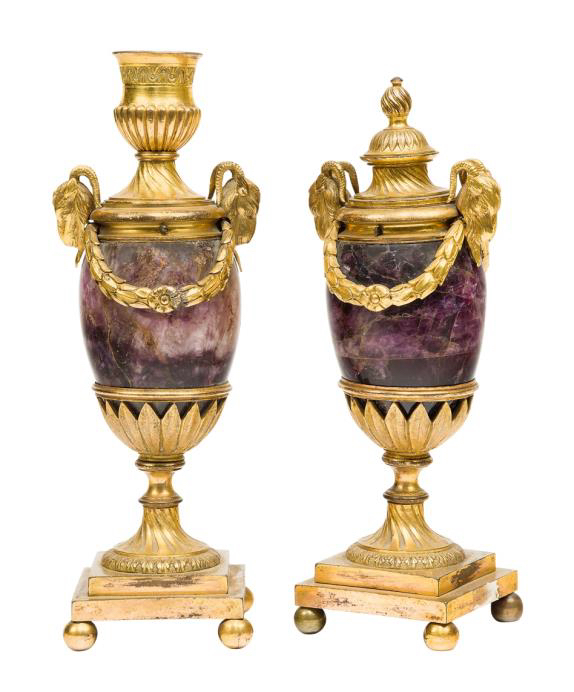 This archive contained vivid colour negatives and modern photographs of sets designed by Derek Dodd (1937-2018) for the Doctor Who series The Power of the Daleks, first broadcast by the BBC in six weekly parts from November to December 1966. Famously, the master tapes of all six episodes from the series were erased in the late 1960s, while the copies kept for foreign sales on 16mm film were destroyed in 1974. Their destruction meant that the only information to survive on the series was limited to stills photography and films made by fans when the programmes were broadcast.

The group included photos of the actors and a candid shot of the Doctor played by Patrick Troughton.