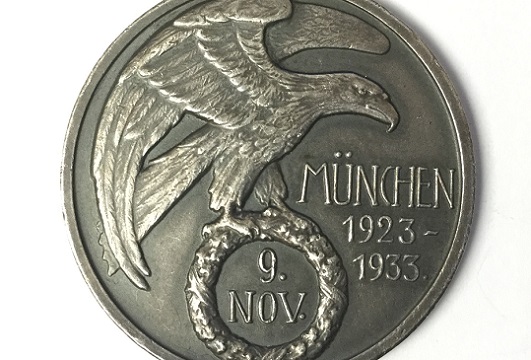 A medal awarded to Hitler’s bodyguard, Ulrich Graf, has sold for a world-record sum at Derbyshire auctioneer’s Hansons. 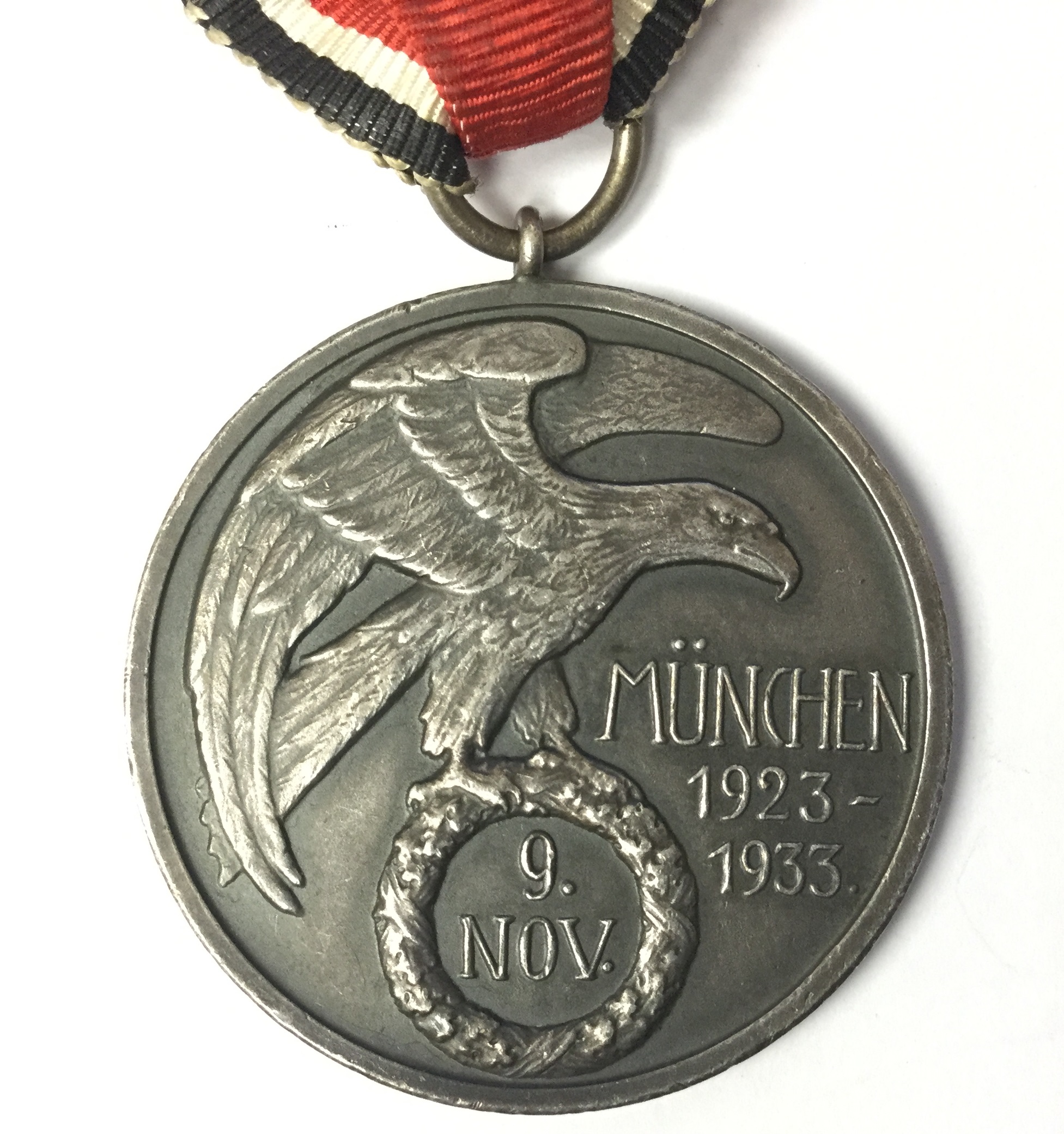 The item achieved nine times its estimate of £3,500 to £4,000 to finally hammer down at £36,500, selling to an overseas private buyer in the auction house’s militaria auction.

The medal was awarded to Graf after he saved the WWII German dictator’s life by shielding him from five bullets that could have changed the course of history.

Hansons’ militaria expert Adrian Stevenson said: “It’s a world-record price for a medal of its type – a phenomenal result. Interest in this medal was high right from the start. It’s a remarkable historical piece with a huge story to tell.”

The Blut Orden Blood Order Medal was awarded to Graf who helped protect the dictator when he tried to seize power in Bavaria in November 1923, an event known as The Beer Hall Putsch.  A bloody battle with police ensued ending with 16 party members and four officers killed.

Amid the chaos, Graf, a former wrestler, threw himself on Hitler and was shot five times but survived.

Adrian said: “We know that in the 1950s, Ulrich Graf’s family sold everything of his. They wanted no connection with his Nazi past.

“Our vendor was a British doctor who had a large collection of German Third Reich medals which are among the most popular genres of medals.”

Graf was one of the earliest members of the Nazi Party after it was founded in 1920.

Adrian continued, “There was interest in this medal from all over the world including Germany. You’re allowed to collect Third Reich material there but it is illegal to show it in public.”

The silver medal bears the Nazi eagle on one side and an image of the Munich monument on the obverse.