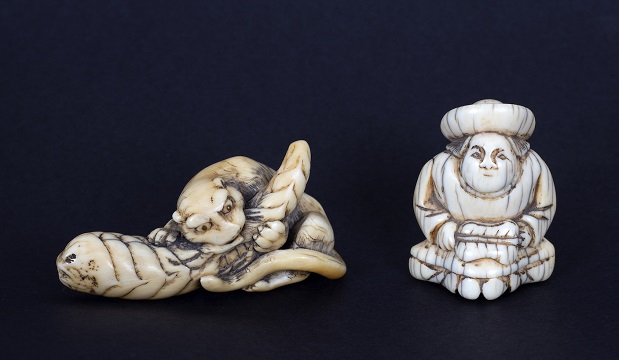 An 18th-century Japanese netsuke of a tiger eating bamboo was the top lot in a Gloucestershire sale, making ten times its estimate. 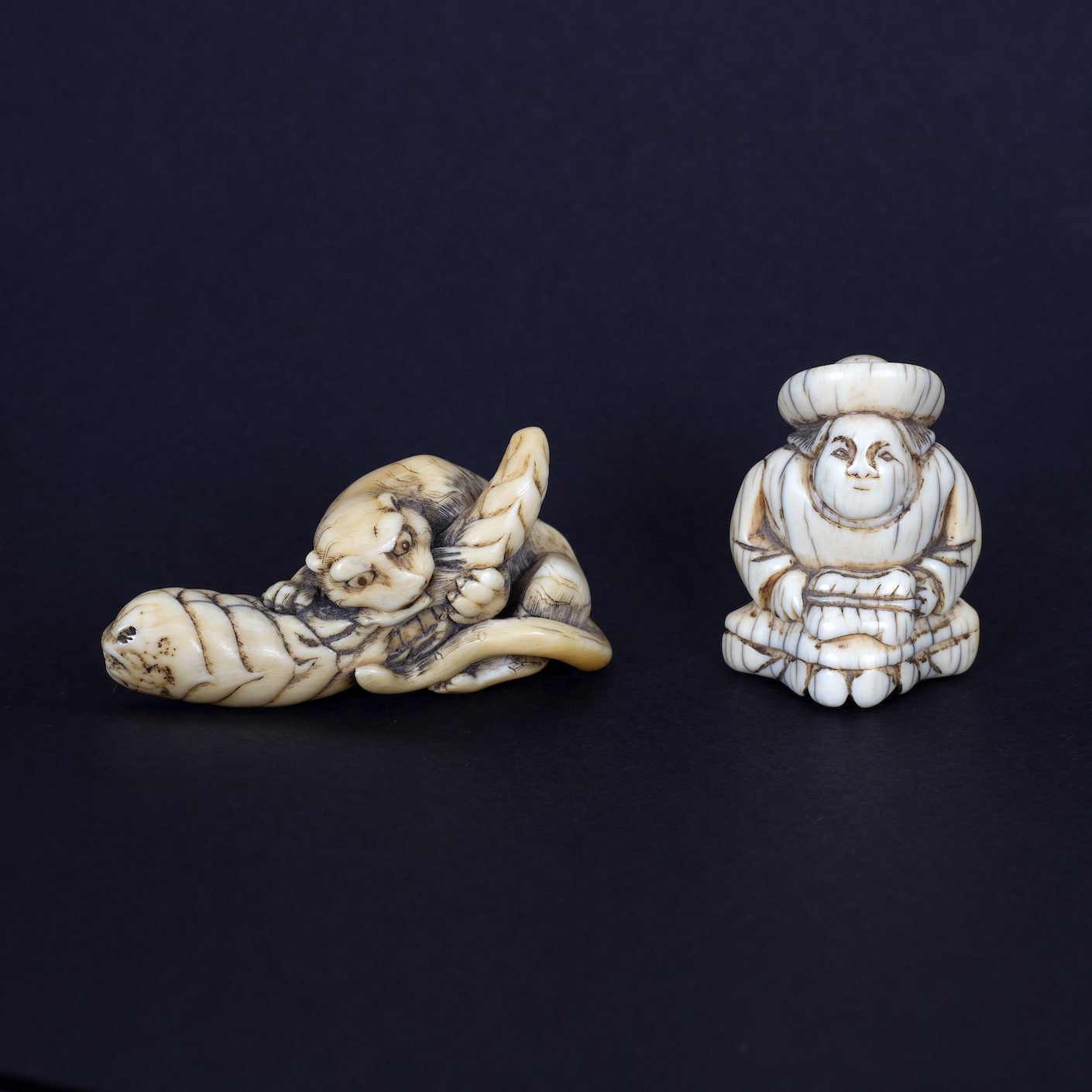 A number of the best-selling lots in the auction at Chorley’s came from the collection of the co-founders of the Landmark Trust and descendants of travel pioneer, Sir John and Lady Smith.

Some of the other top lots in the sale were: