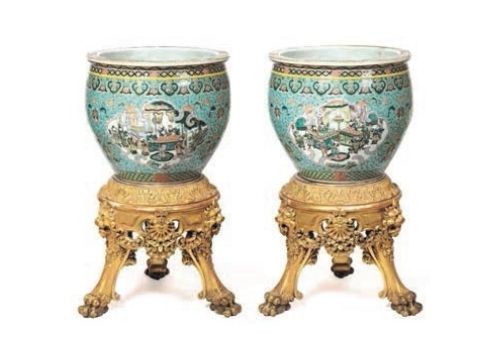 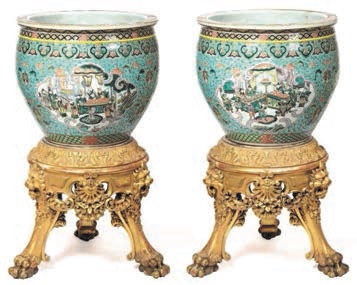 Over 40 of the UK’s top antiques, art and design dealers will attend The Northern Antiques Fair at the Harrogate Convention Centre.

Dating back to 1951, the four-day Northern Antiques Fair is Harrogate’s longest standing art and antiques event and will feature a wide range of dealers from October 3 to 6.

Highlights around the fair include: