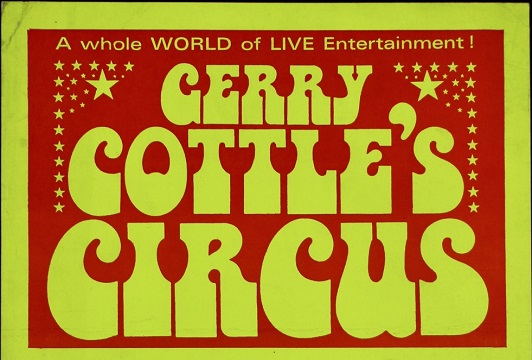 A huge collection of over 400 circus posters, magic and fairground-related collectables and ephemera, ranging from posters for upcoming circuses, to original artworks, circus props and magic books is set to go under the hammer next month.

This auction includes a large collection of circus posters from the 1920s onwards, which clearly show the diversity and changing nature of circus acts over the years.

Big names are present such as Chipperfields, Bertram Mills, Gerry Cottle and the state circuses of Moscow and China, as well as lesser-known outfits and unusual shows such as the Circus of Horrors.

Elsewhere in the sale are beautiful carousel ‘dobby’ horses by Lines Brothers, original artworks and ceramic figurines of performers including Joseph Grimaldi – the most popular dancer and comedian of the Regency era who pioneered the clown look and catchphrases which we all love (or are terrified of) today.

The old-style circus is now a growing subject of historical enquiry, and the items associated with it form part of many museum and library collections.

These pieces are also an increasingly popular area for collectors; of course, it helps that circus posters are so eye-catching, and their retro design and intriguing performer names and skills are an inevitable talking point. For example, a playbill advertising an 1843 show for the ‘Benefit of Mr Kite’ performed by Pablo Fanque’s circus was bought by, and inspired, a certain John Lennon in the mid-1960s (Pablo Fanque was Britain’s first recorded black circus owner and travelled widely across the UK).

As circuses continue to change the once ubiquitous props are now an anachronistic curiosity, while the associated ephemera is now a nostalgic reminder rather than an everyday item.

The sale of circus posters at Lacy, Scott & Knight in Suffolk takes place on October 4.

A selection of the type of posters included in the sale are: 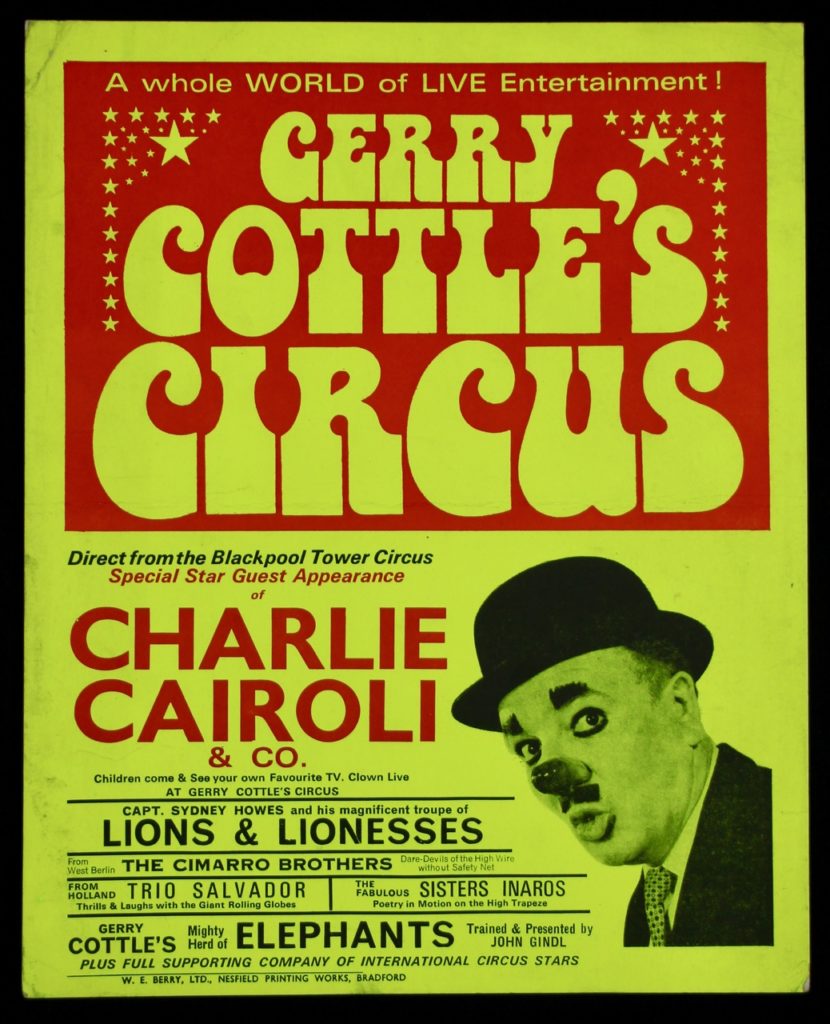 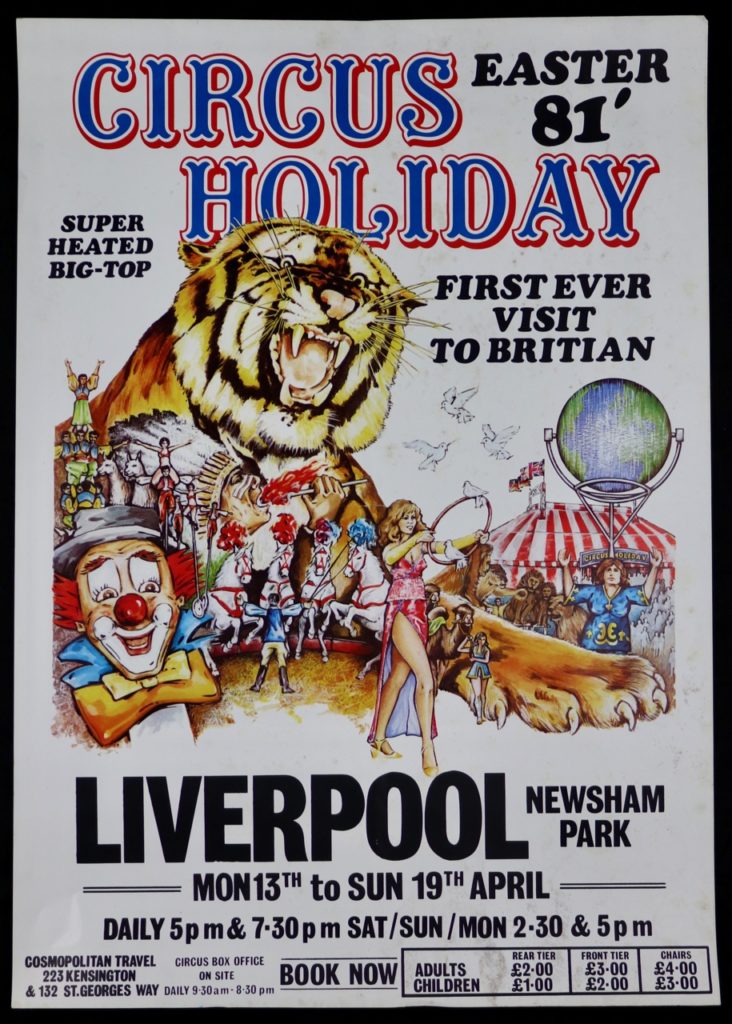 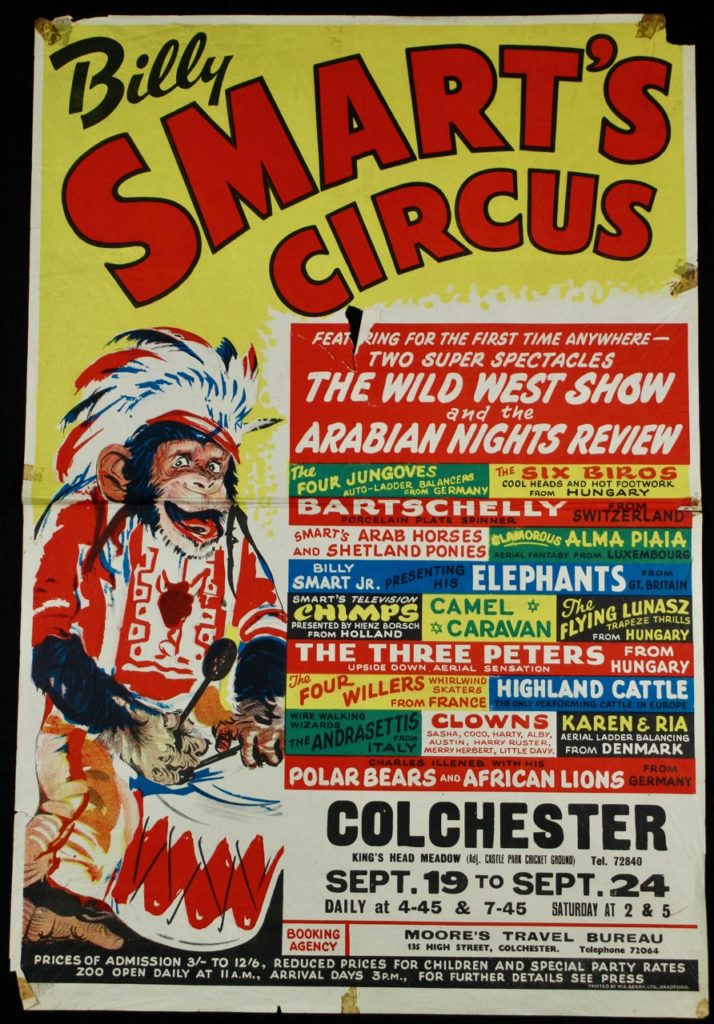