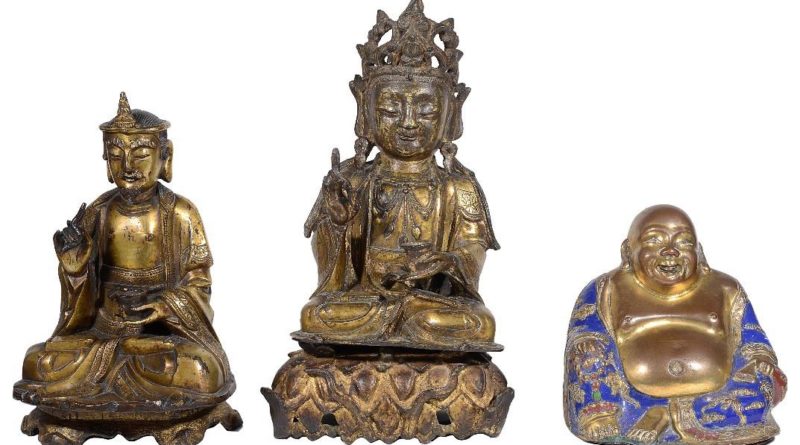 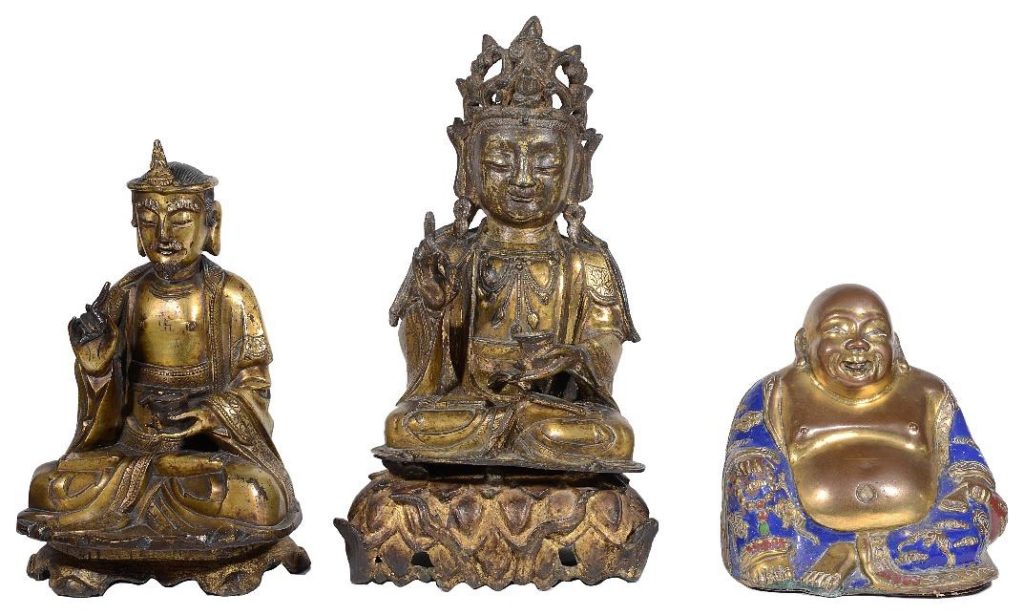 Matthew Barton’s European and Asian Works of Art Auction on November 20 will again be full of treasures from around world.

Among the objects, a large and varied selection of antique silver from an early 16th century spoon, a George V ‘Bushel’ bowl, Winchester, to a pair of century elephants from the 1900s.

In the jewellery section there is a tempting selection of amethyst jewellery, a fine agate necklace and coral pieces to choose from, as well as a rare demantoid and diamond pendant, 1890s.

In the ceramic section, 19th century pieces range from a Staffordshire figure of cricketer George Parr to a Meissen laughing Buddha. Objects of vertu include 18th and 19th century silver and enamelled snuff boxes and etui, bodkin cases and fob seals.

In the Asian section, Indian and South East Asian sandstone and bronze sculptures dating as early as 11th century will be offered, as well as a good group of mainly 18th – 19th century attractive Indian miniatures. Textiles include 19th century Indian shawls and hangings. A selection of 16th – 19th century Chinese ceramics, silver and sculpture are also to be found in this category.

The sale at Olympia Auctions starts at 11am.