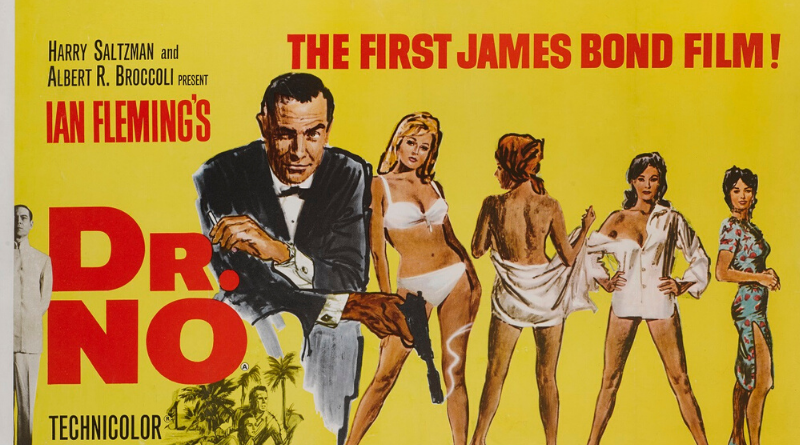 A 400-strong single-owner collection of vintage film posters collected over 35 years will be sold in a Surrey auction room next month.

Ewbank’s Auctions are hoping that the posters, collected by consignor Andy Johnson after he began working on film sale catalogues as a photographer at Christie’s in the 1980s, could command a hammer price of £160,000.

“I would visit antique fairs and bric-a-brac shops to find ceramics. After 250 pieces or so I started to go off the boil with the ceramics, so I started to look for something new to collect.” 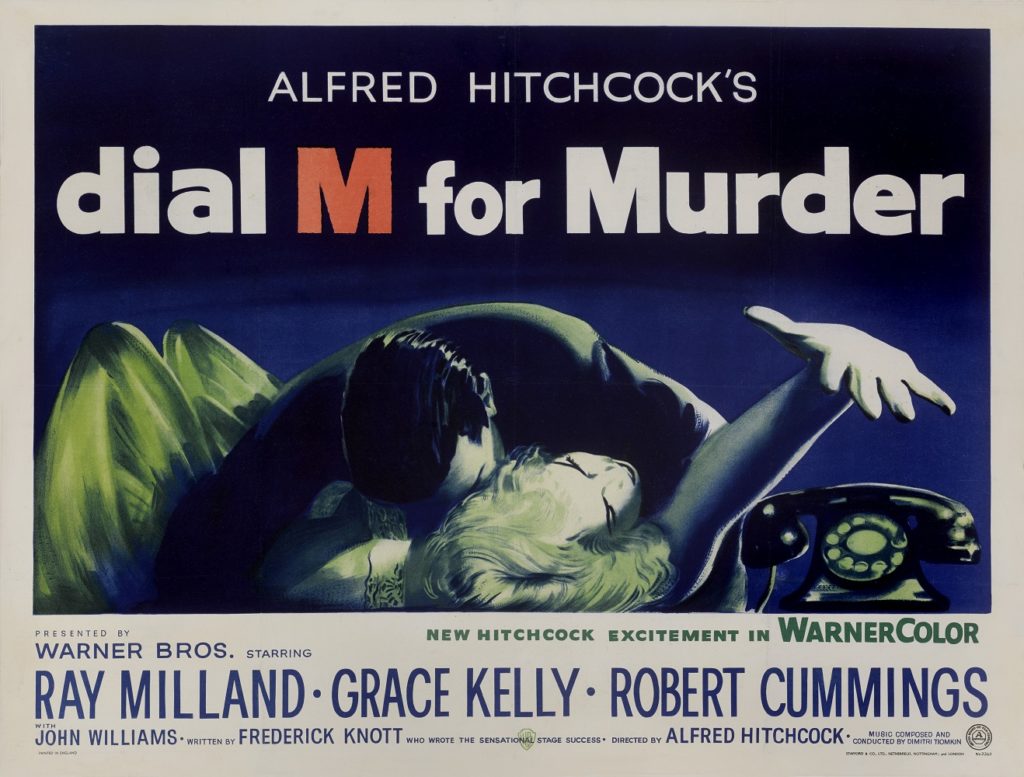 Then, as luck would have it, Christie’s decided to have their first all-film poster sale.

“While I was photographing the posters, I fell in love with many of the titles and images. I started to buy a few items here and there but had no real direction with what to collect.”

In 1995, Tony Nourmand was hired as the film poster consultant; he later became the co-owner of the Reel Poster Gallery alongside Bruce Marchant. “I became good friends with Tony and apart from undertaking all the photography for their books and catalogues, I travelled all over the world and purchased movie posters with him,” says Andrew.

“One of my highlights of my photographic career was meeting and working with the legendary Ray Harryhausen, the father of stop-motion animation – he would call it ‘Dynamation’. I still work for the Ray and Diana Harryhausen Foundation to this day.”

So, movie posters have become a big part of Andy’s life, not just the collecting aspect but also for the doors it has opened for him.

“After 27 years collecting and in the words of Dennis Wheatley (my favourite author), who started his three memoirs with: THE TIME HAS COME.”

Dedicating the sale to Maria, “without whom this would not have been possible”, Andy explains that his collecting tastes have been informed by favourite films, directors and designs.

When it comes to the collection on offer at Ewbank’s, most of the star lots reflect Johnson’s interest in crime, science fiction and horror movies, with a particular nod at Hammer Horror.

Some of the sale’s other highlights include: 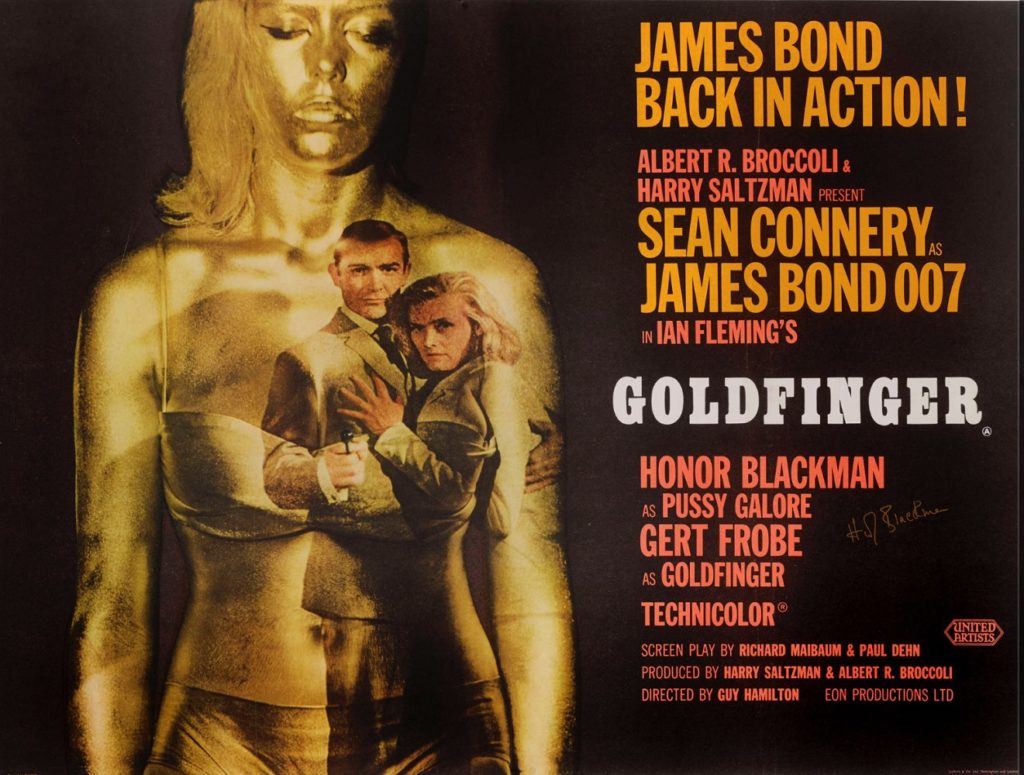 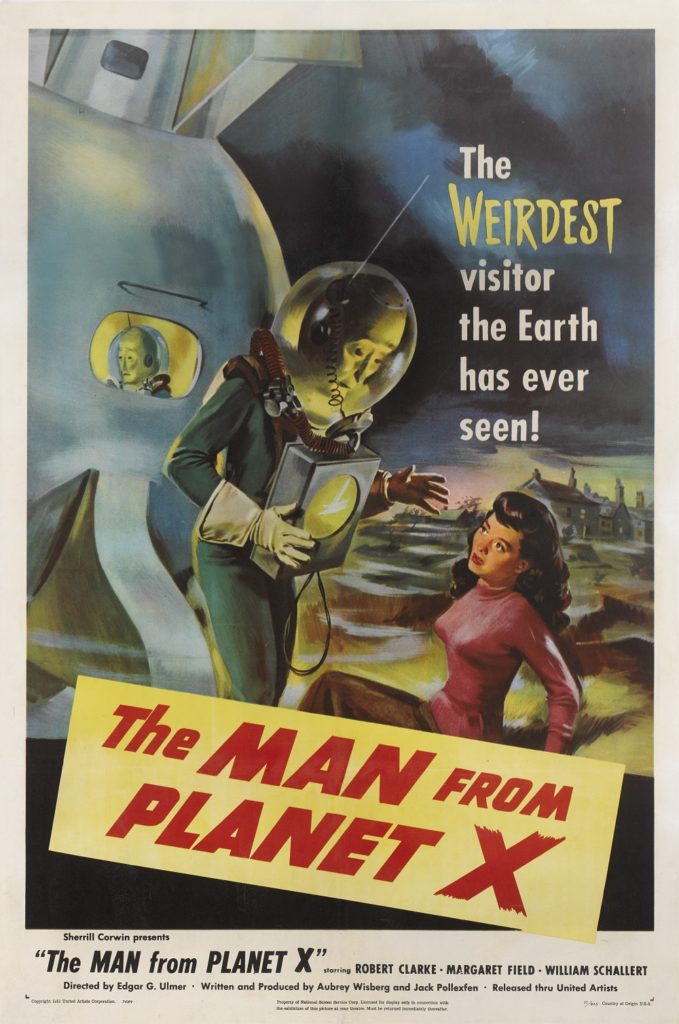 In all, the collection features more than 400 posters, ranging from classic such as Fellini’s 8½ to the Star Wars franchise and Dracula and Zombie flicks.

As a specialist himself, Johnson took particularly good care of his posters, acquiring those in the best available condition and ensuring that they were properly backed, conserved and preserved in optimum conditions.

“And if I found another copy of the same poster in better condition I would upgrade, buying it and selling off the other one,” he reveals.

“Andy Johnson’s poster passion shines through this collection,” says Ewbank’s specialist Alastair McCrea. “He was in the rare position of being in the right place at the right time when Christie’s started dedicated film poster sales and he developed a highly attuned eye for the best available pieces. This is an exceptional offering.”