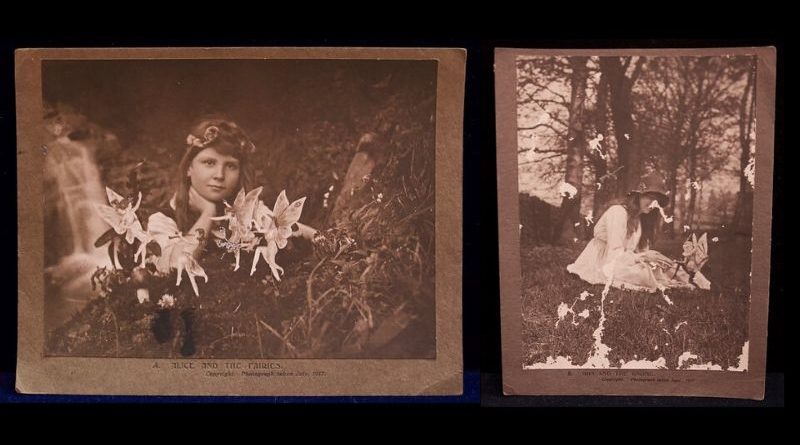 A Cotswolds auction house is offering photographic proof that fairies ‘exist’ when a set of 100-year-old photographs go under the hammer later this month. 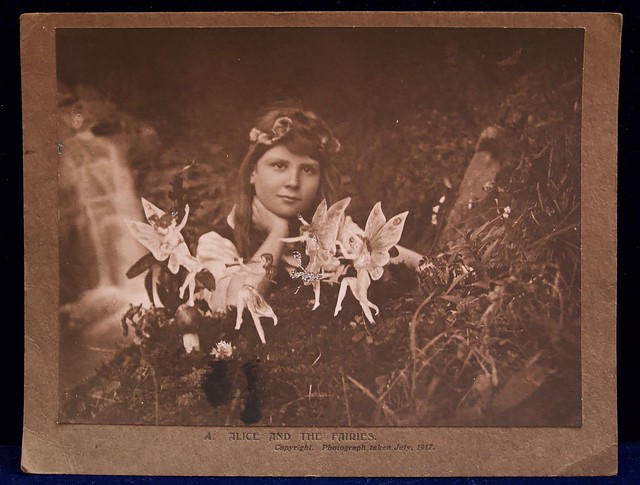 Auctioneers Moore Allen & Innocent will be selling examples of the infamous Cottingley Fairies, which were first published in 1917 and exposed as hoaxes in the early 1980s.

The photographs were created by two cousins, Elsie Wright and Frances Griffiths, who also feature in the images, which they admitted were made by posing with cardboard cut-outs held in place with string and hair clips.

The Cottingley Fairies – named after the Yorkshire village where they were created – were hailed as genuine by many, including Sherlock Holmes creator and spiritualist Sir Arthur Conan Doyle.

At the last auction of the year at Moore Allen & Innocent in Cirencester, bidders will be offered the chance to purchase two contemporaneous prints, made in very limited numbers in or around 1920 to be sold at theosophical lectures.

The photographs come from a relative of the Reverend George Vale Owen, one of the best-known spiritualists of the early twentieth century.

Also offered for sale is a copy of Conan Doyle’s The Coming of the Fairies, published in 1922 by Hodder & Stoughton, which carries an £80 to £120 estimate, and a copy of the The Guards Came Through, signed and inscribed on the cover ‘to the Rev G Vale Owen yours very sincerely Arthur Conan Doyle Jan 20/20 which will be sold along with two photographs of Conan Doyle and Vale Owen with an estimate of £200 to £300.

Elsewhere in the sale, which takes place on December 13, highlights include: