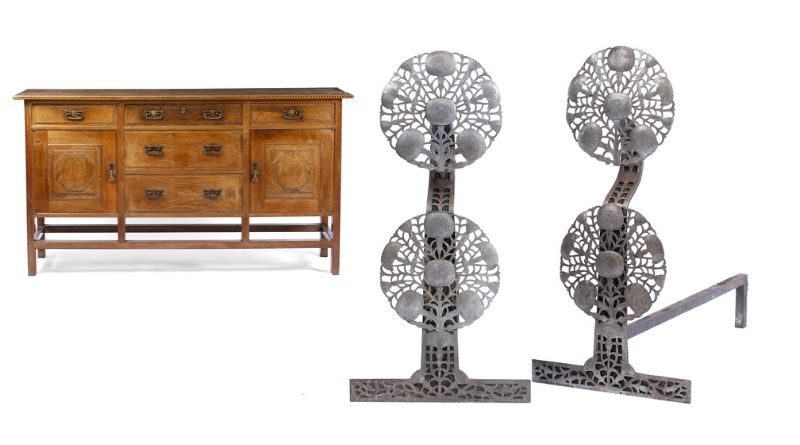 A pair of fire dogs by Ernest Gimson, one of the leading lights of the arts and crafts movement, has sold for an impressive £50,000 in an Oxfordshire saleroom. 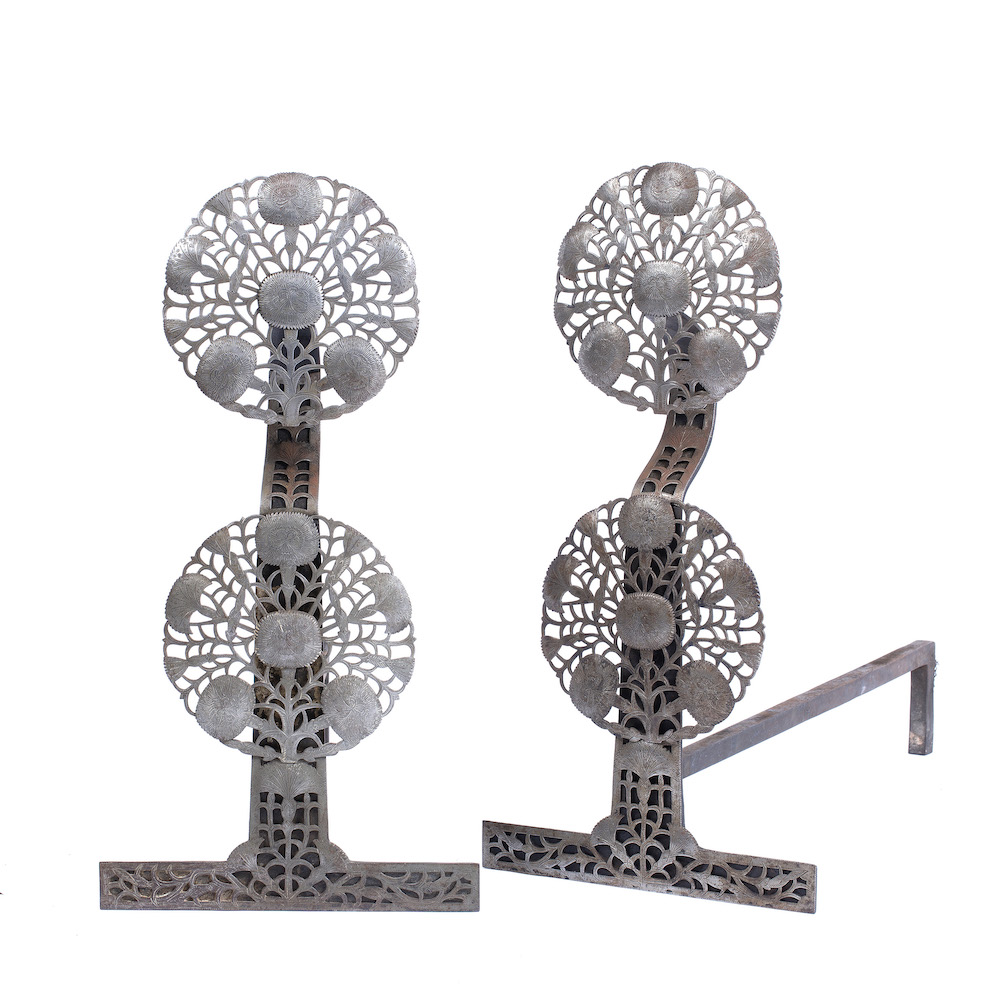 The fire dogs, dating from 1904 to 1910, were highly contested in Mallams Auctioneers‘ Design and Modern Art recent two-day sale. Forged from steel by Alfred Bucknell in Gimson’s smithy at Sapperton they stand at approximately 70cm high and came to Mallams from the collection of Arthur Mitchell, a member of the successful, West Midlands-based Mitchell and Butler Brewery family.

A walnut sideboard, also designed by Gimson in 1915, sold well to reach a hammer price of £17,000. A typical example of Gimson’s work, with careful proportions and a clean outline, it was made by Peter Waals from Gimson’s design and also came to Mallams from the Arthur Mitchell collection. 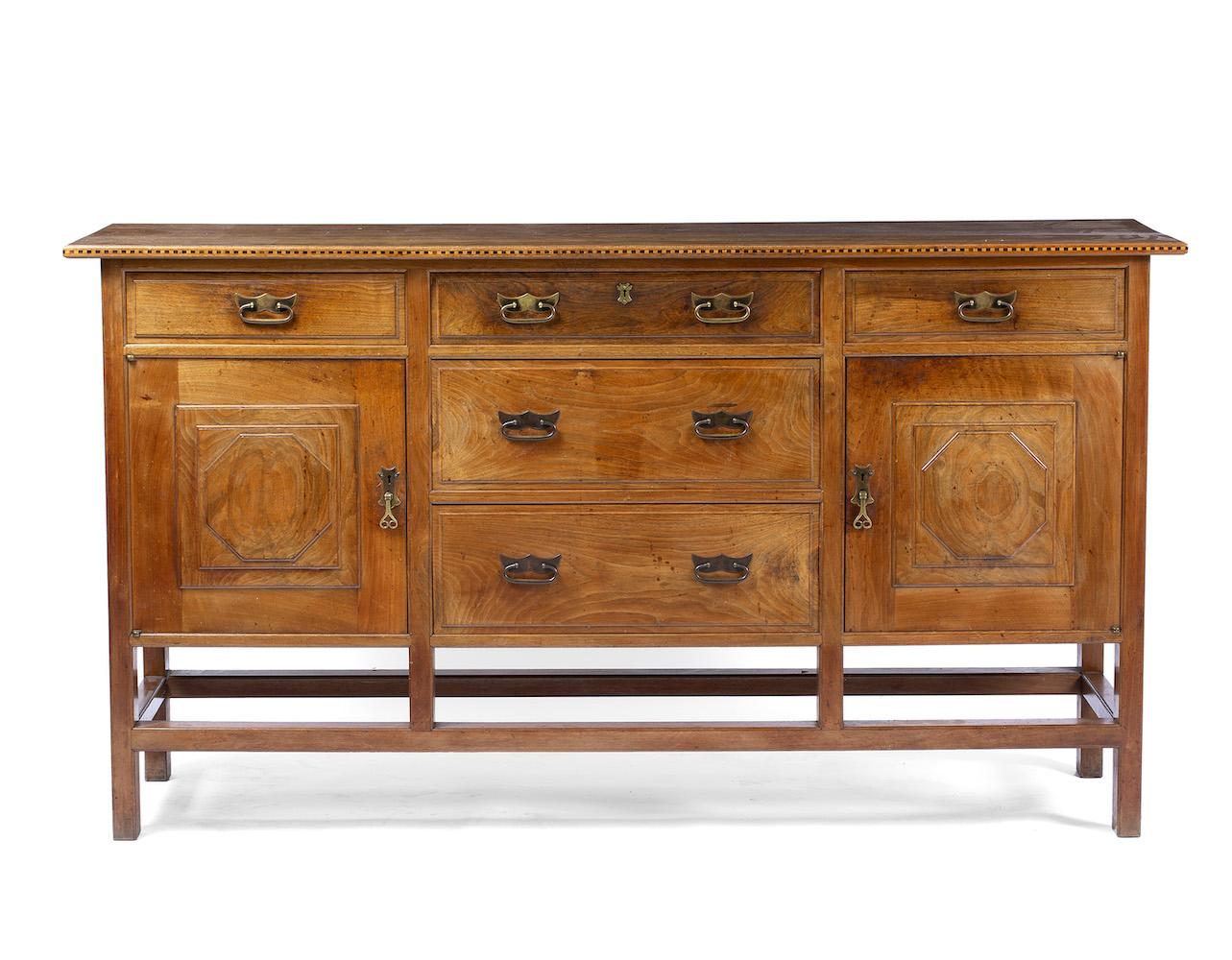 The Peter Dingley collection of ceramics and paintings made up a significant part of the sale, with the collection performing well. Highlights included two ceramic items by Hans Coper, achieving sales of £23,000 and £34,000 respectively. Two items by John Ward also out-performed estimates, with a vase with a matte white glaze and green lines, selling for £6500, and a graduated blue and ochre glaze vase, achieving £4600.

The second day of the sale featured modern British and post war art and results included: