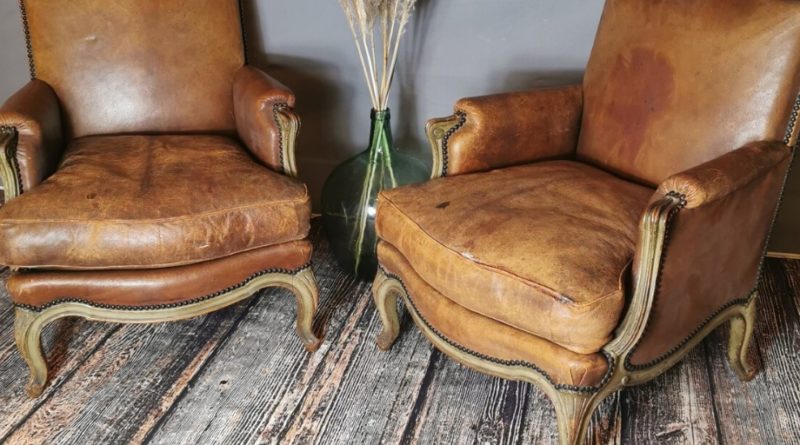 An Irish auction house is promising an eclectic mix in its final auction of the year when it hosts its Decorative Interiors and Furniture Sale, encompassing items from a 19th-century country house to mid-century furniture.

Cavan-based Victor Mee Auctions’ post-Christmas sale has become a date in the diaries of many buyers seeking unusual furniture, examples of taxidermy and items for interiors. 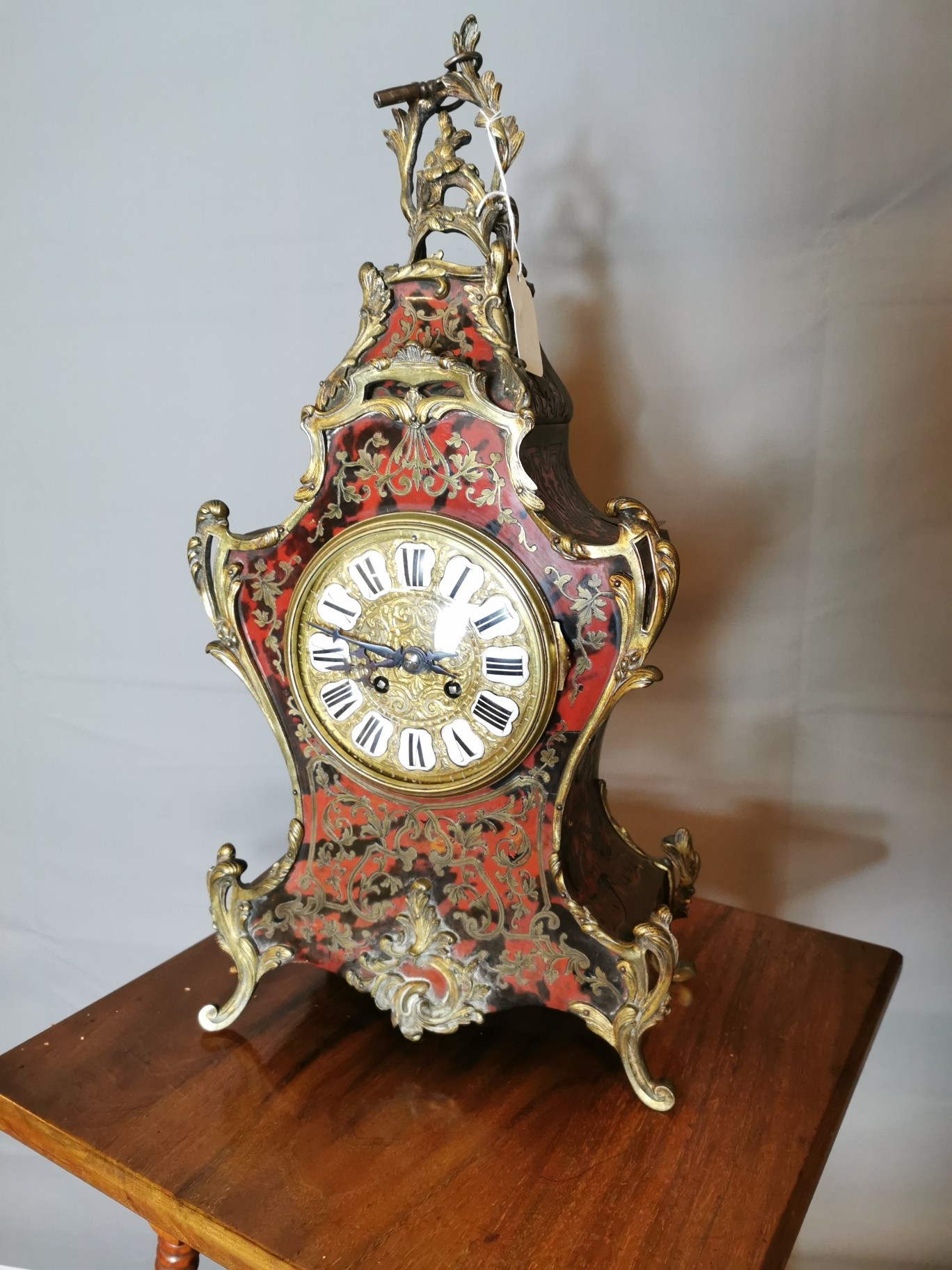 Some of the highlights of the sale come from Lisgoole Abbey, a large Georgian house located near Enniskillen and boasting picturesque grounds. The Abbey is now privately owned but was once a monastic site, built around the 12th century.

The property has had many uses, including serving as an orphanage in the 19th century and a base for American army divisions during the Second World War. 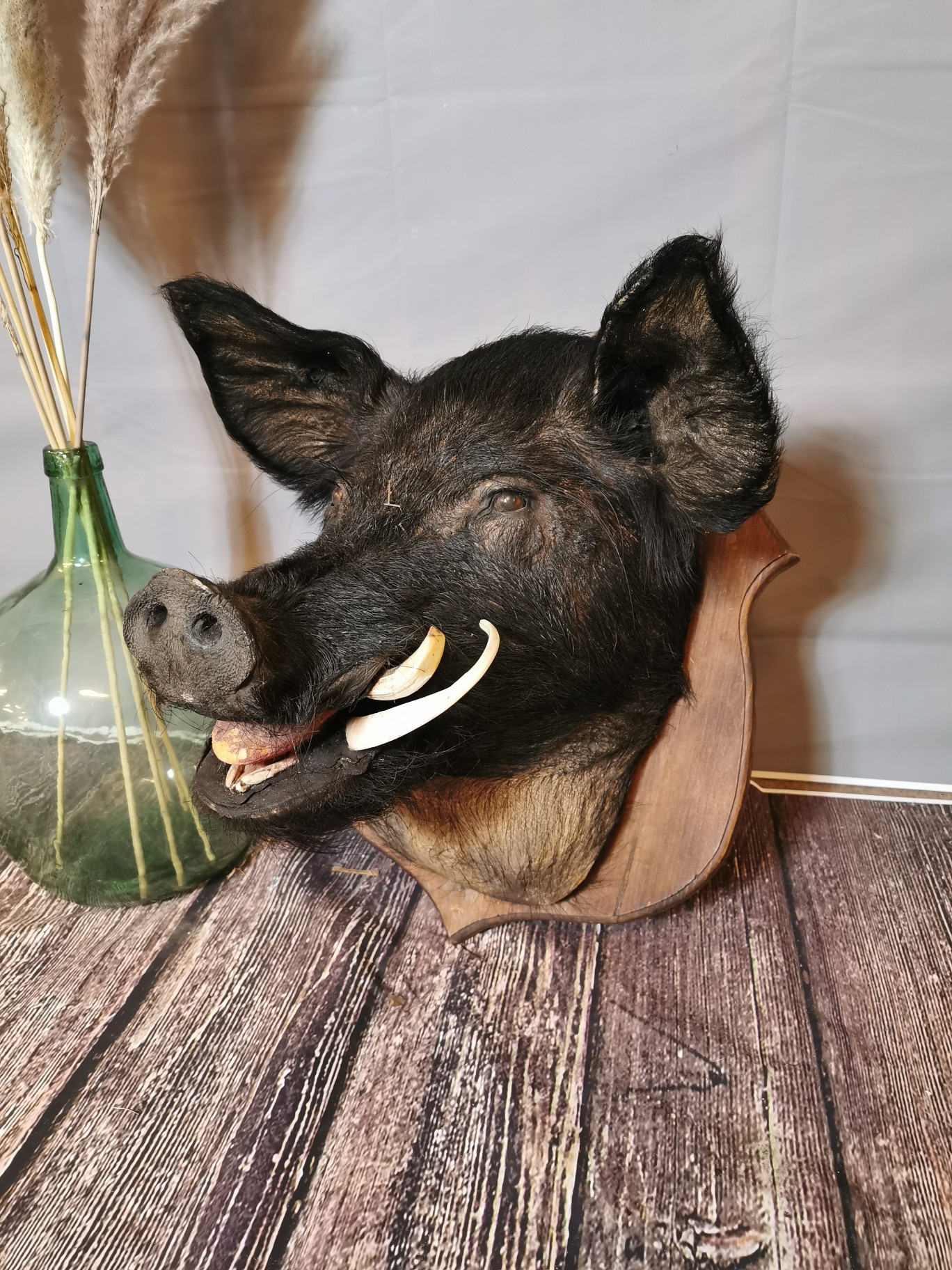 This varied and multi-faceted history has contributed to the rich history and heritage of the site and the pieces within it, with stand-out lots including an early 19th-century estate cabinet made from oak wood with ivory inlay in the Jacobian style, a collection of clocks ranging from 18th century to the early 20th century, and unique period chairs and other furniture items.

Elsewhere, the sale offers a selection of mid-century furniture, such as a G-Plan sideboard made of teak wood, an Ercol light oak dining table, a pair of tan leather easy chairs, and a collection of opaline light shades originally from the Czech Republic.

The sale takes place on December 30.