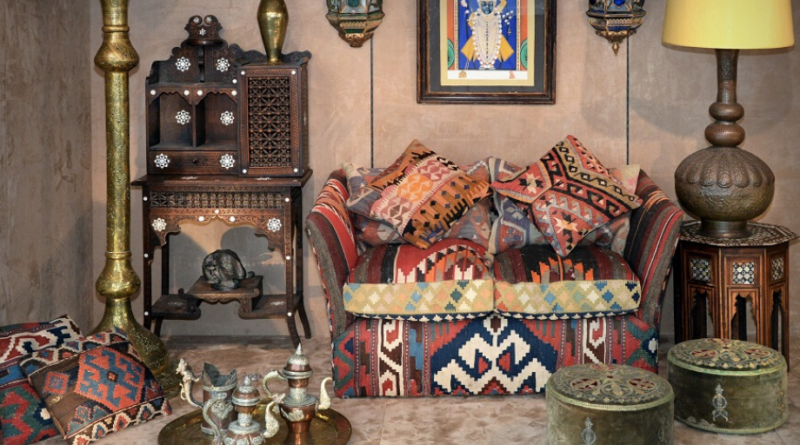 A single owner collection of Eastern art and furnishings will go under the hammer in North Yorkshire later this month. 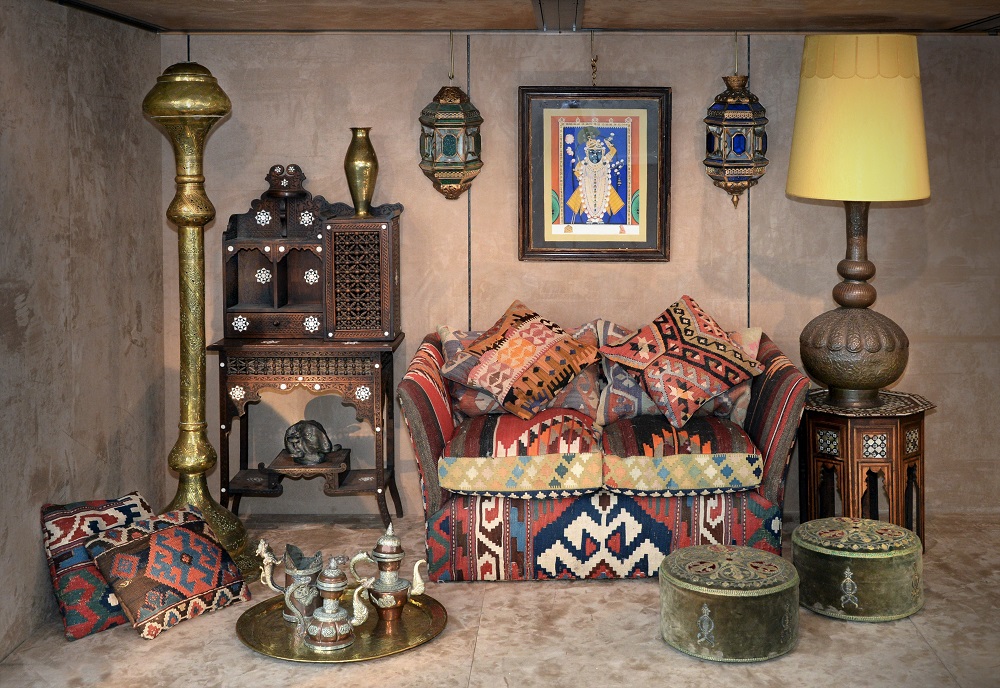 Comprising nearly 400 lots all hailing from a vast swathe of Asia, from Istanbul to Japan, the collection was put together by AT Dexter, a second-generation antiques dealer who fell in love with Eastern art forms and culture.

Mr Dexter has travelled extensively in India, Turkey and Egypt, and has amassed a unique collection with the eye of a dedicated connoisseur. The collection reflects Mr Dexter’s wide-ranging interests, and his fascination with Orientalist art.

With something to catch the eye of every buyer, the sale offers both decorative and affordable lots of furniture and furnishings as well as works of art appealing to specialist collectors.

Highlights of the sale include:

The sale takes place on January 18.