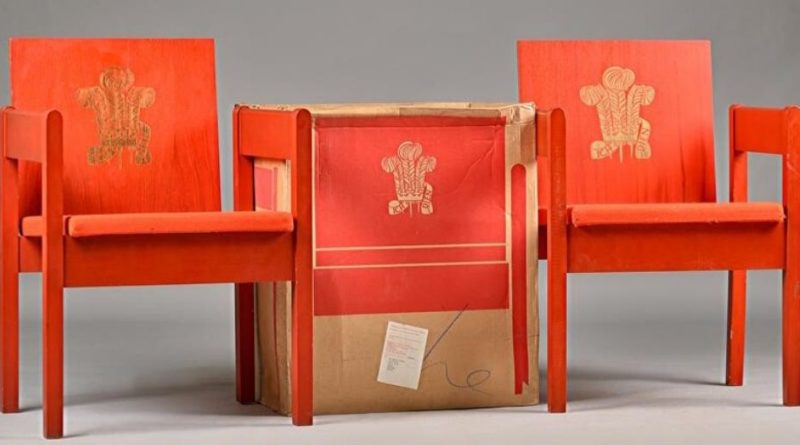 Two highly collectable and distinctive red chairs from the investiture ceremony for the Prince of Wales at Caernaforn Castle, Wales, in 1969 were of the highlights of a recent three-day sale in Sussex. 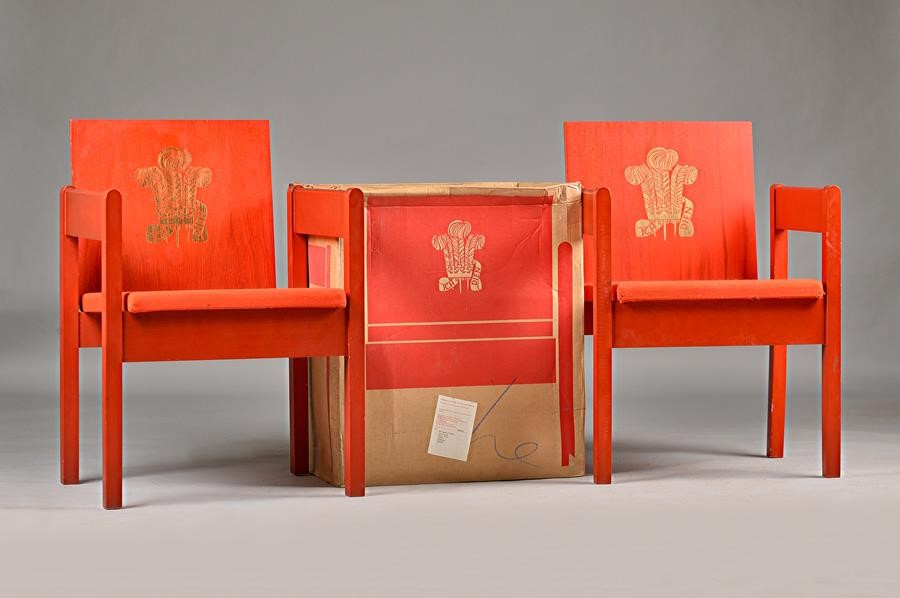 These chairs was designed by Lord Snowdon for the investiture of Prince Charles on 1 July 1969. 4,600 of these chairs were made for seating guests inside Caernarfon Castle. The chairs were offered for sale after the ceremony and sold flat-packed for £12 each via a promotional advertising leaflet that encouraged guests to re-assemble the chairs for themselves, Ikea-style. Snowdon bought six. 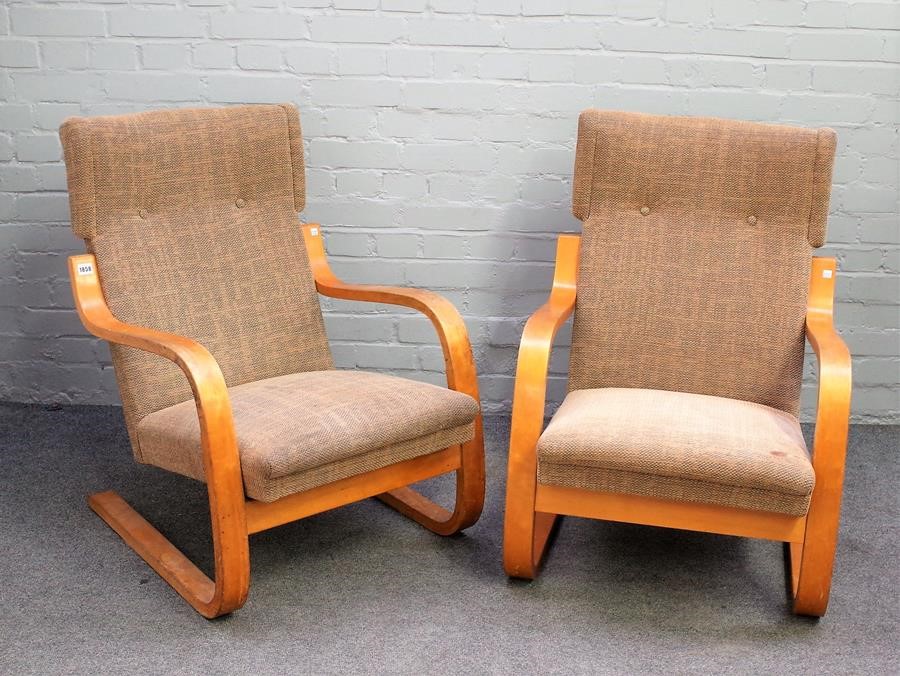 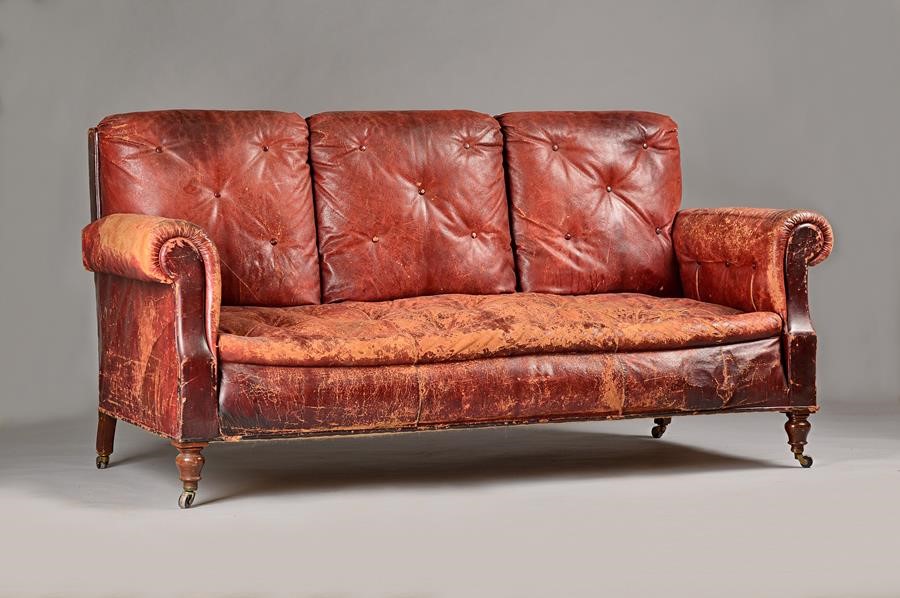 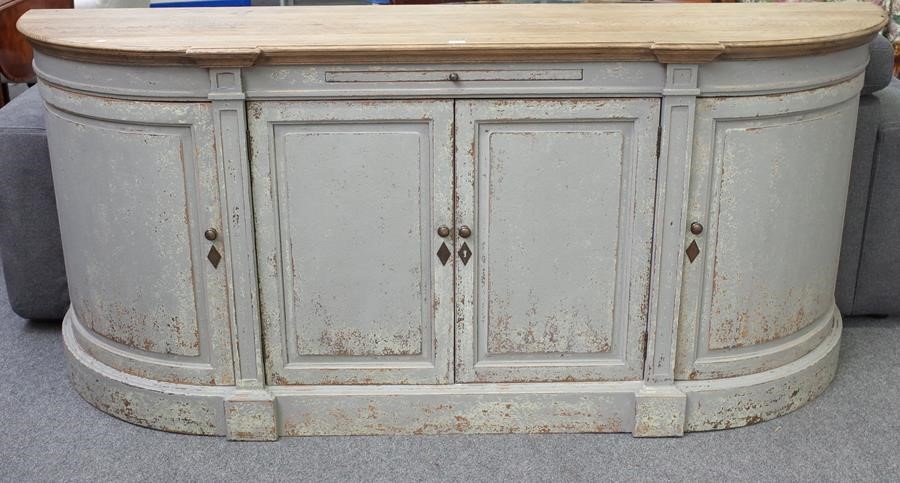