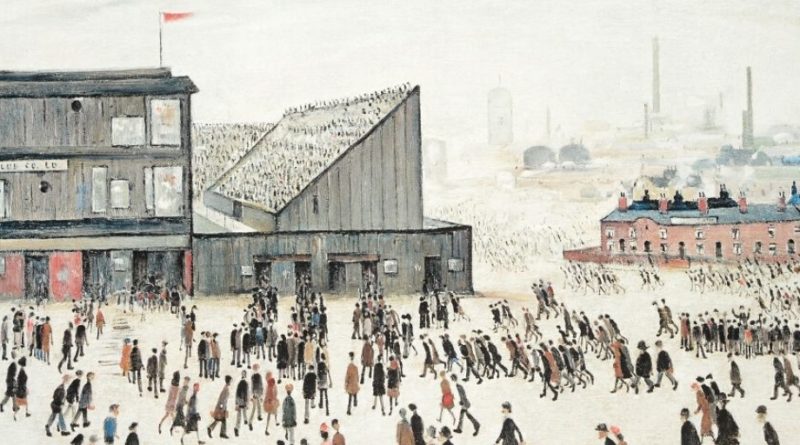 A selection of limited edition signed prints after L.S. Lowry will go under the hammer in a North Yorkshire sale later this month.

The top lot in Tennants Auctioneers’ Modern & Contemporary Art Sale on February 29 is a print of ‘Going to the Match’, which carries an estimate of £15,000 to £20,000, one of his most famous and sought-after images.

Tennants currently holds the auction record for Lowry prints achieved with another ‘Going to the Match’, which sold for £22,000 in 2015. A further nine prints after Lowry are on offer in the sale including ‘Pond’, estimated at £2,000 to £3,000. 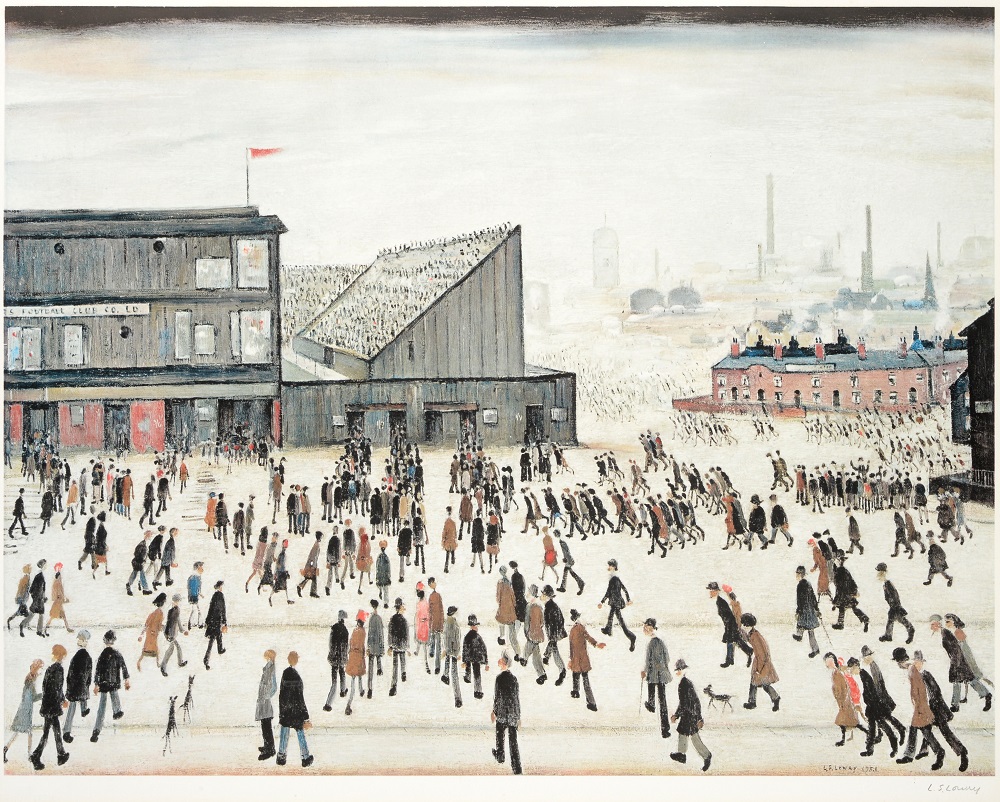 A figure study by Sir Anthony Gormley, entitled ‘Over’, is one of several tonal figure studies the artist created using a delicate concoction of dilute ink on paper. The artist was fascinated by the varying tones produced by the interaction of ink on paper, and even created a series using chicory coffee as his medium. The study from one of the finest British sculptors of his generation is entered with an estimate of £7,000 to £10,000. 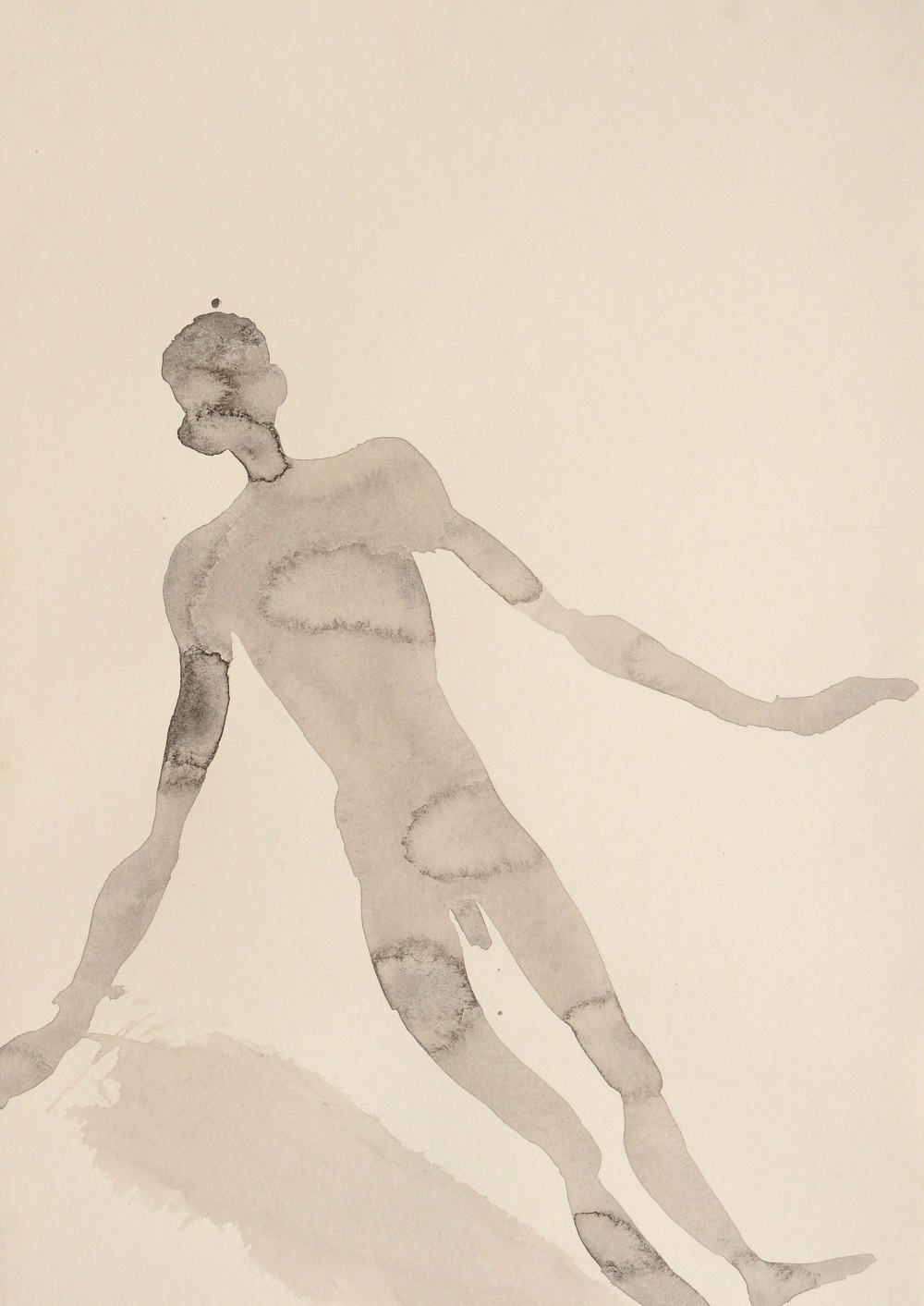 The sale also sees the second part of the estate of York sculptor Sally Arnup come under the hammer, following on from the successful sale of Part I in January. Highlights of the animal bronzes include ‘Dalesend Cascade – a Friesian Bull’s Head’, estimated at £1,000 to £1,500 and ‘Short-clawed Otter and Crab’, which has an estimate of £1,000 to £1,500.

Northern Art is well represented in the sale with a selection of eight works by Pennine artist Peter Brook. Four of the paintings are from the artist’s estate, including ‘In a Fold in the Cheviots’ (below) with an estimate of £2,000 to £3,000 and ‘Classic Pennine Farmhouse with Molehills’ (estimate: £2,500-4,000). Two works by Lancashire-born Geoffrey Key include ‘Rider with Hills’ (estimate: £5,000-8,000), and three limited edition portfolios of etchings by Norman Ackroyd include the ten-etching ‘The Aran Islands’ (estimate: £2,000-3,000). 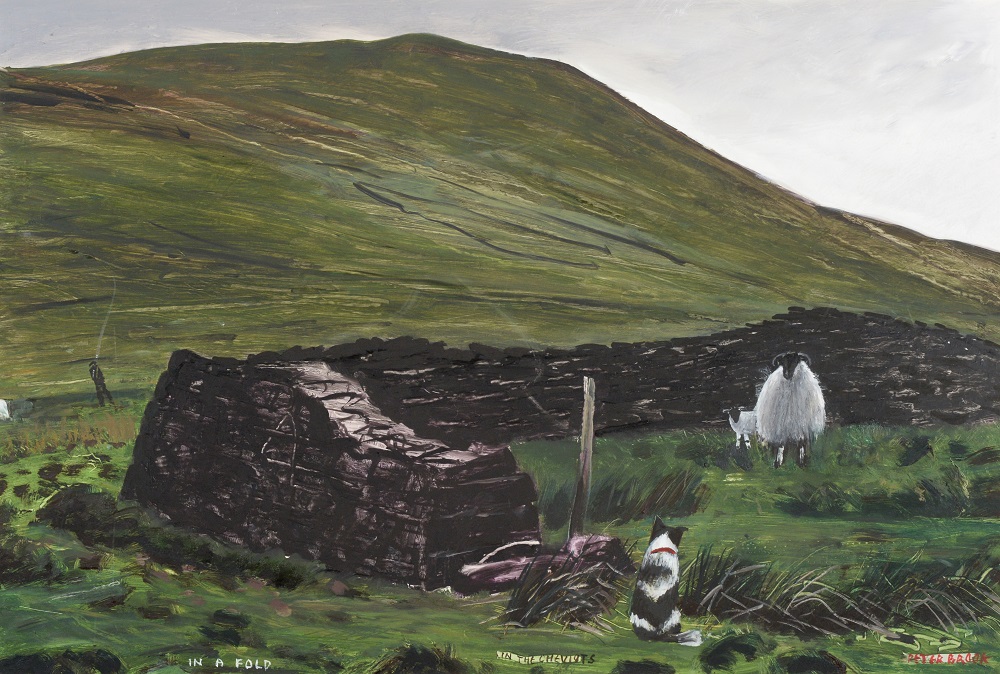