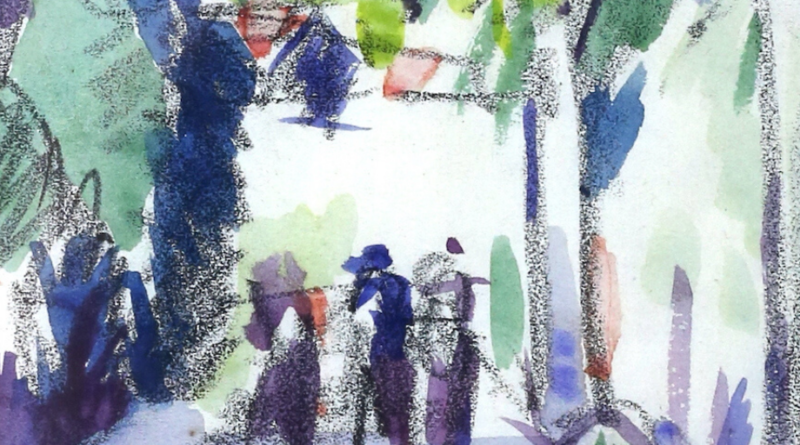 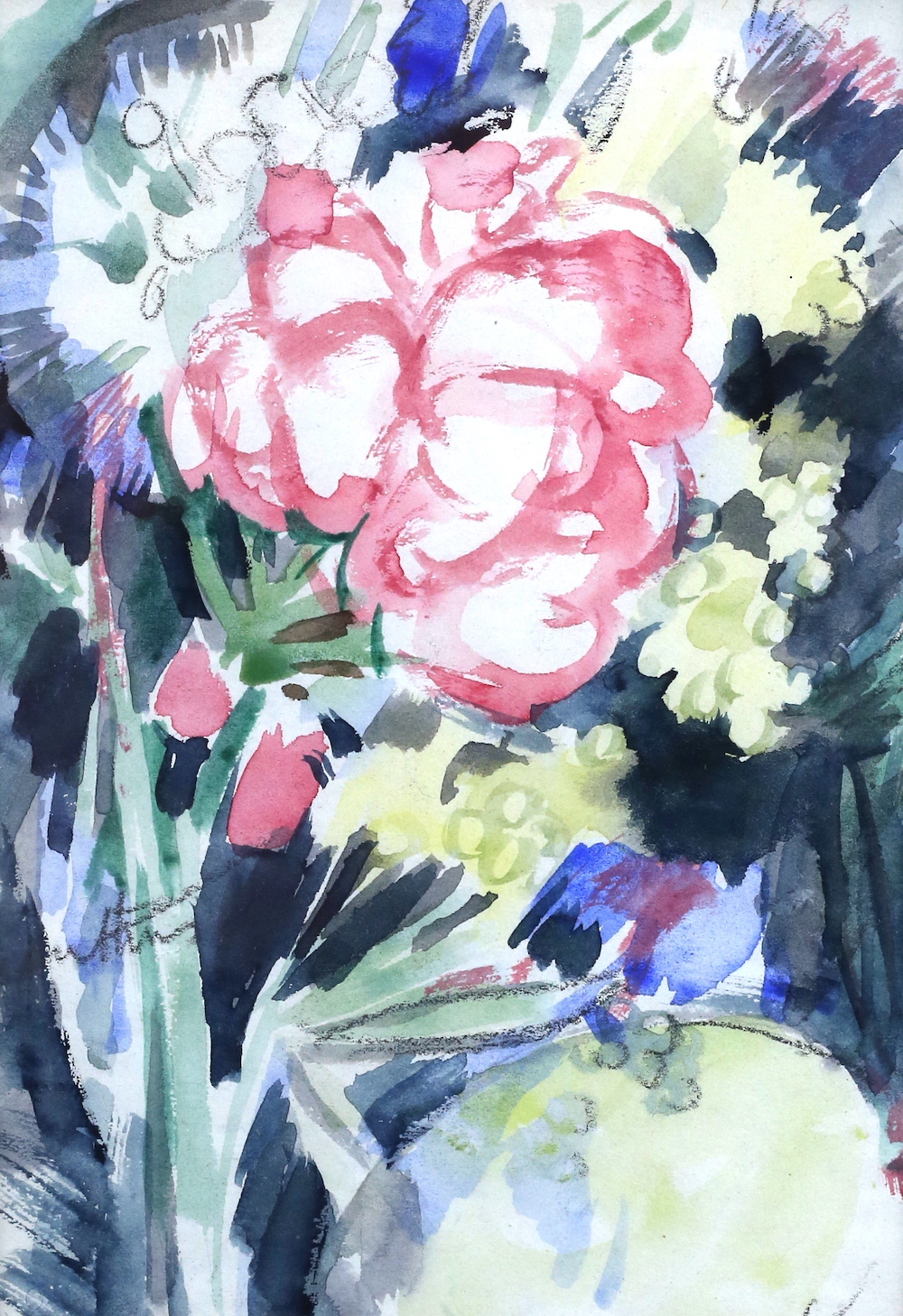 The second, a typical Fauvist composition by Fergusson, is of a Riviera scene, entitled Antibes and dating to 1925, showing three figures walking along a promenade amid lush foliage and under an azure sky. 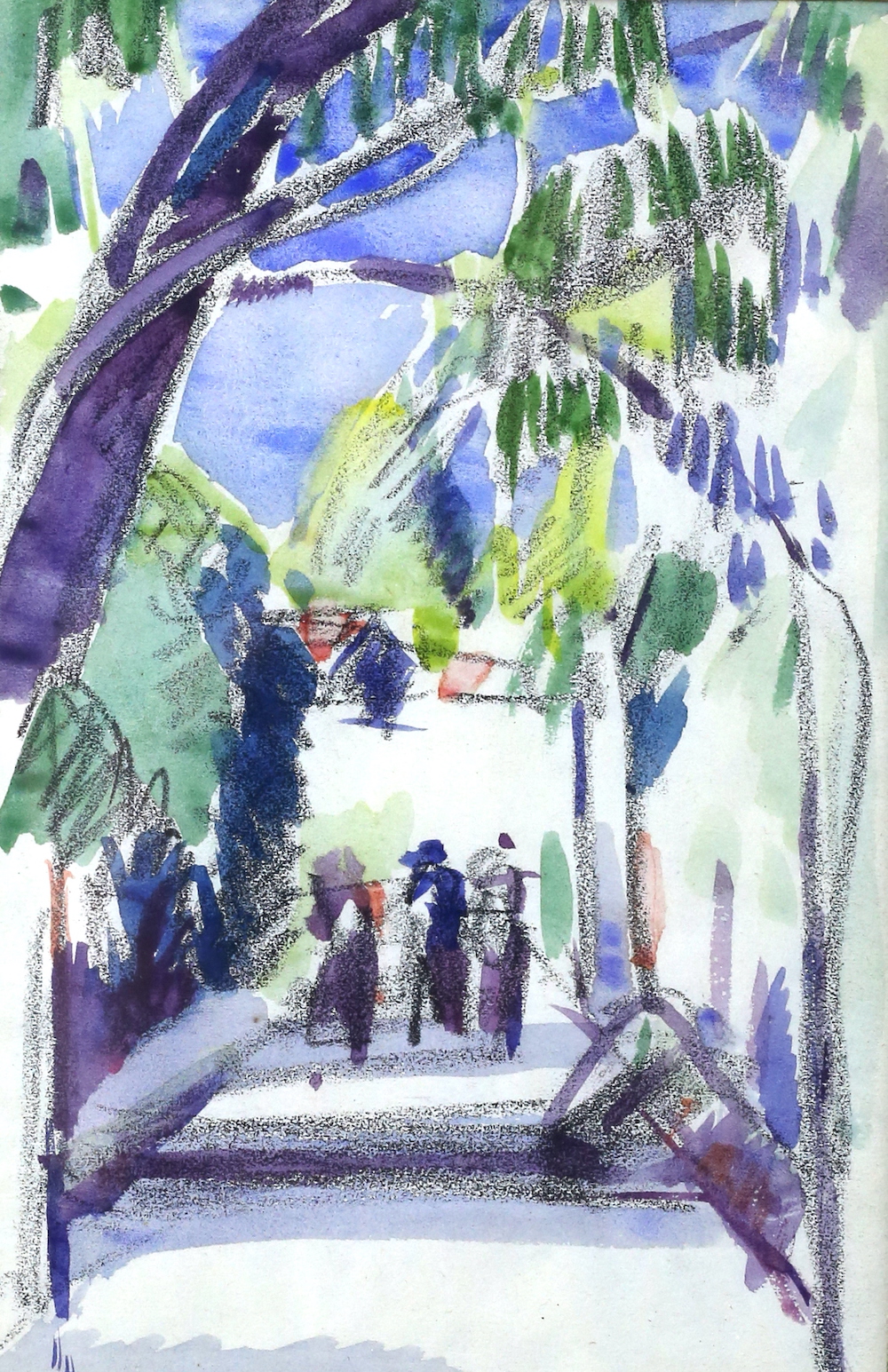 John Duncan Fergusson was a regular visitor to the South of France, and the picture was painted just two years after he enjoyed his first solo show, in London. Both pictures measure 16 x 11in and are mounted and framed, and both previously sold at Sotheby’s Scottish Sale on February 5, 1991, as two of six watercolours apparently from the same sketch book.

Heavily influenced by Impressionism and Fauvism, their landscapes, interiors, still lifes and café society scenes explored original use of colour, light and movement. The auction record for Fergusson is over £500,000, while for Peploe it is over £800,000.