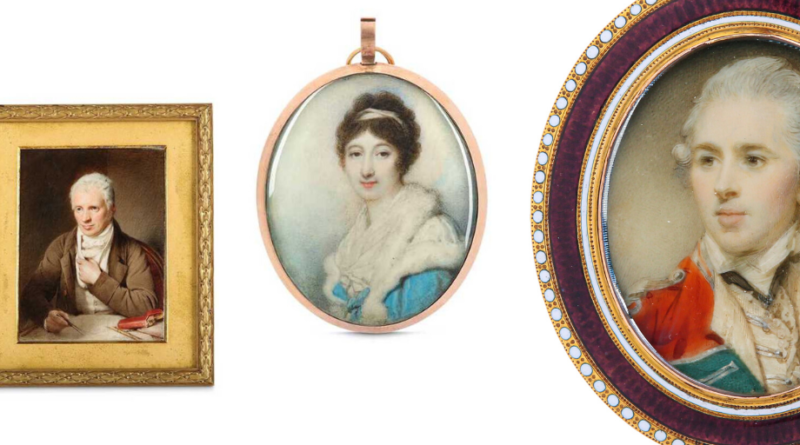 A collection of over 120 miniature portraits from the 16th to 19th century achieved a total of almost £100,000 in a recent London sale and will go on display at the Waterford Museum in Ireland.

Chiswick Auctions‘ sale of The Comerford Collection of Irish Portrait Miniatures saw the entire collection of 121 lots all sold, achieving a total of £98,000.

The collection was compiled over forty years by the late John and Pauline Comerford, who descended from the Irish miniaturist John Comerford (c.1770-1832). Their love of the art form began by sourcing works by some of the leading Irish miniaturists of the late 18th and early 19th centuries.

The collection was studiously added to over many years and demonstrates the evolution of miniature painting in Britain, Ireland and the Continent from the late 16th to the 19th Century. It features the work of some of the greatest exponents of the portrait miniature art form including Christian Friedrich Zincke, Jean Andre Rouquet, Nathaniel Hone, Jeremiah Meyer, Charles Robertson, George Engleheart, Abraham Daniel, William Wood, John Smart, Richard Cosway.

Highlights included a portrait of the Pre-Raphaelite painter Holman Hunt by Edward Robert Hughes, which sold for £9,375 against a pre-sale estimate of £8,000-12,000. 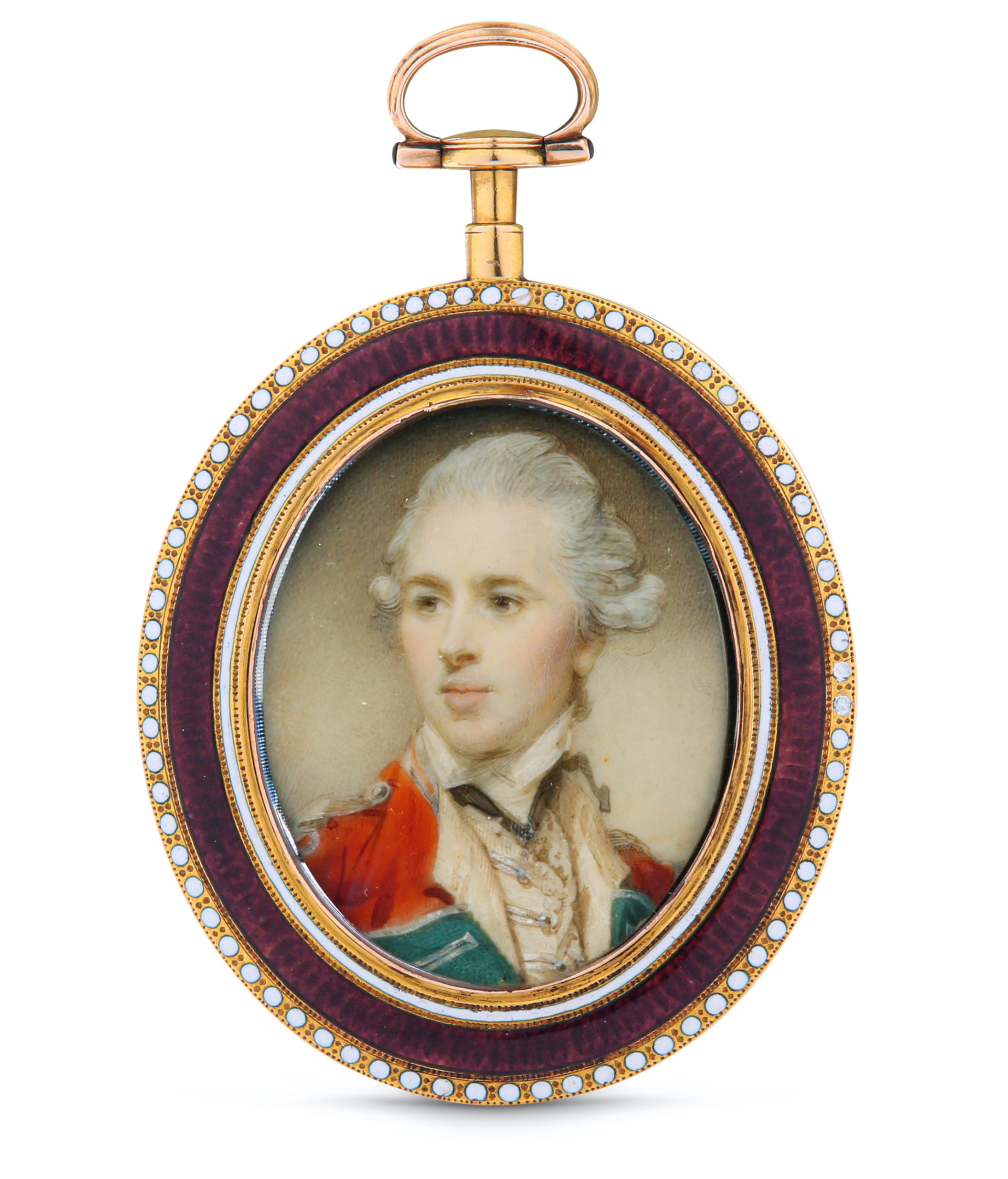 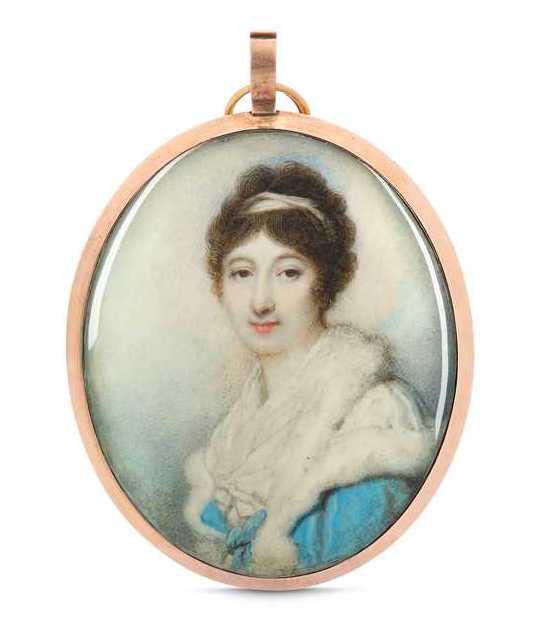 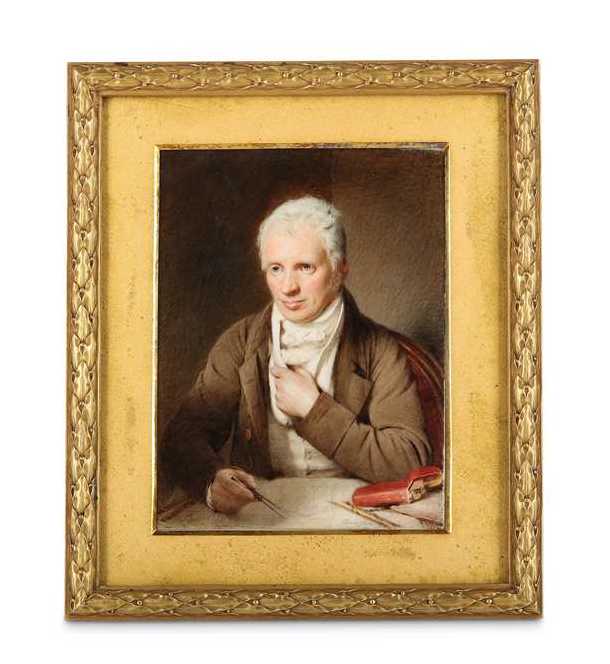 Before the sale, Suzanne Zack, Head of the sale and specialist in Portrait Miniatures at Chiswick Auctions, said, “I am thrilled to work with such wonderful collections, so much love and passion for this art form has gone into collecting these wonderful miniatures. On talking to Patrick Comerford, son of John and Pauline, I was told that his parents’ wish is that the next generation of enthusiasts find as much pleasure in them and treasure them, acting as their ‘custodians of the future.”

The display at the Waterford Museum will open up the collection to everyone. Suzanne commented, “The Comerford Collection of predominantly Irish Miniatures attracted strong interest from Irish collectors and was acquired by an Irish private collector, who has offered it to be displayed at the Waterford Museum, Ireland as an important contribution to the heritage of Ireland. We were delighted with the results of this first stand-alone sale of Fine Portrait Miniatures. Good results throughout the sale show that the portrait miniature market is very much alive.”