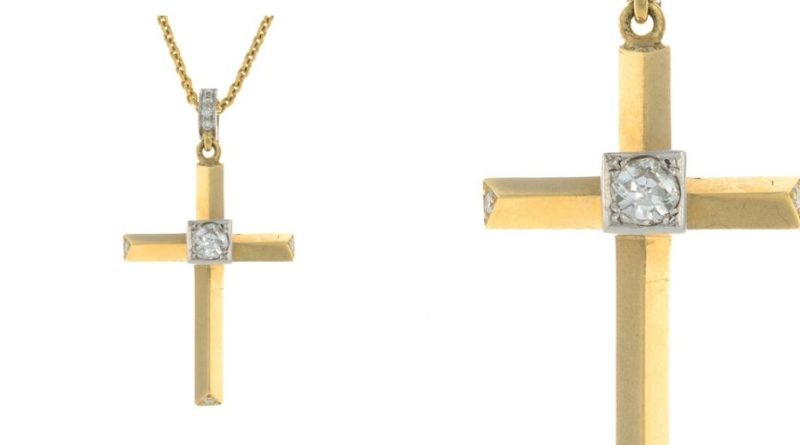 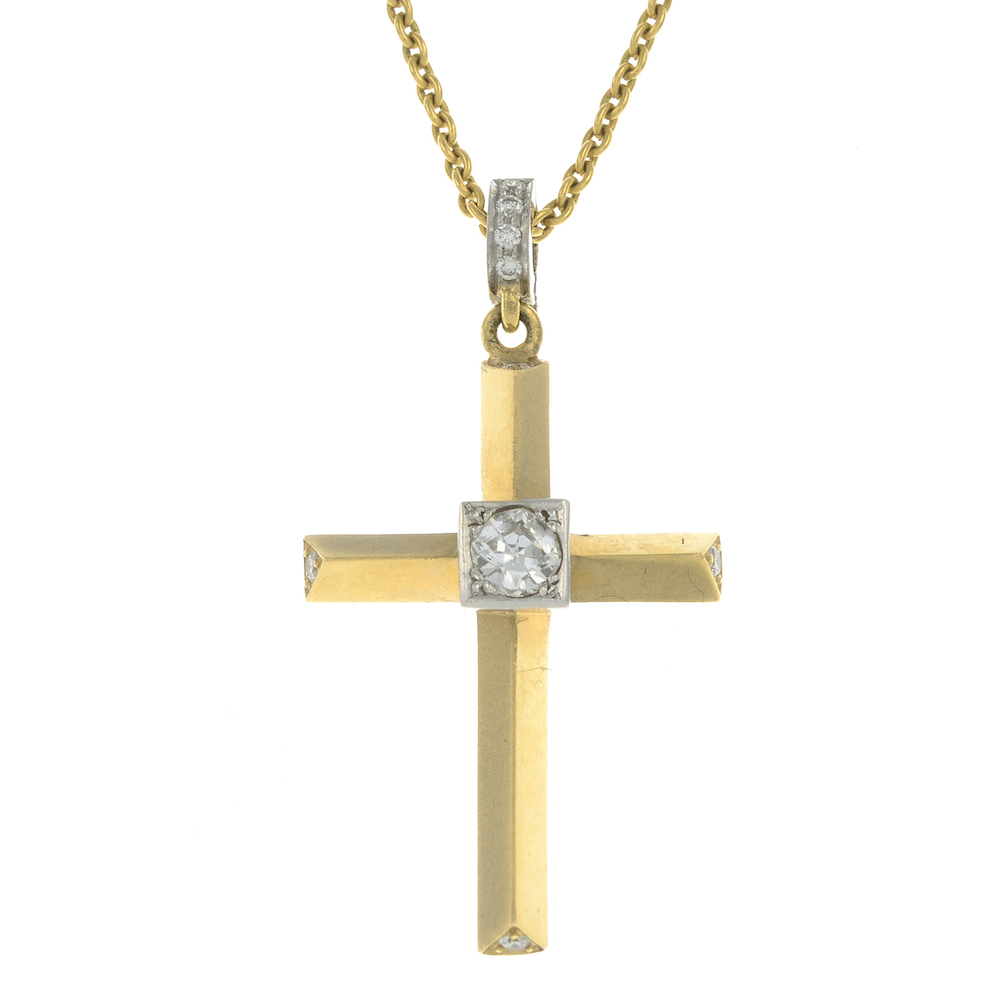 A cross pendant necklace designed by the star of TV’s Vicar of Dibley, the actress Dawn French, will be auctioned at a North Yorkshire auctioneers.

Fellows Auctioneers is set to sell the 18ct gold ‘Heera’ diamond cross pendant, which was created in conjunction with the National Osteoporosis Society (NOS), in its Jewellery Sale on April 16.

With an estimate of £500 – £700, the elegant piece of jewellery features a ‘Heera’ cut diamond, which was one of three new cuts created and patented at the beginning of the 21st century by Emdico.

A Heera diamond consists of 49-facets and is a modified round brilliant cut. This means that the diamond reflects light in a unique way. 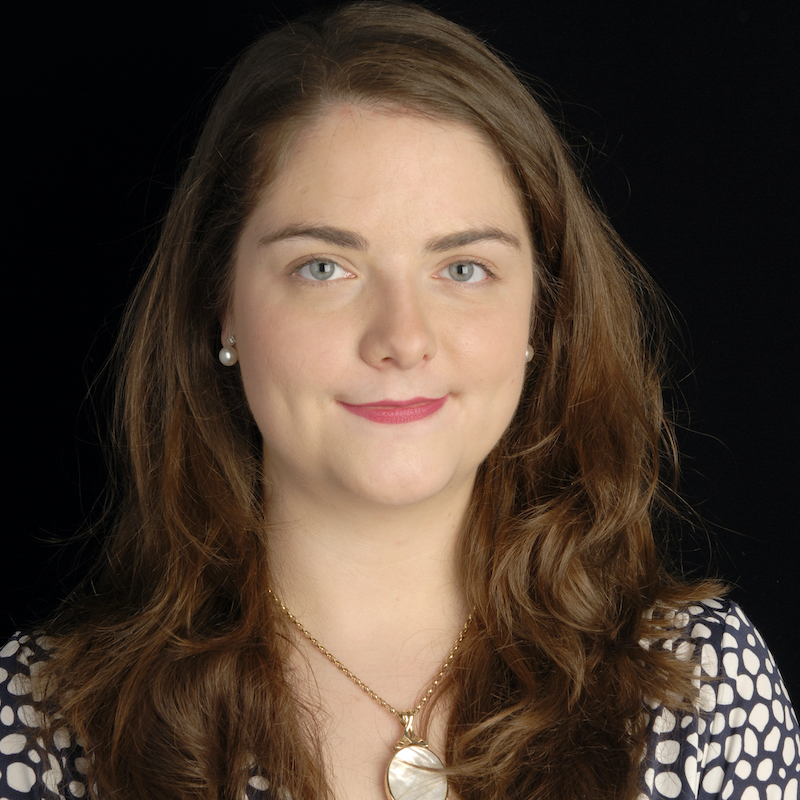 As part of an initiative known as the ‘Dazzler Campaign’, celebrities such as Dawn French designed jewellery using these cuts to raise funds for the NOS. Years later the stunning pendant has come up for auction at the independent, family-run business in Birmingham.

The gold cross pendant is suspended from a chain, and has an estimated total diamond weight of 0.25cts. With H-I colour and SI clarity, it has 2002 Hallmarks for London. Weighing 7.7gms, the length of the pendant is 3.5cm and the length of chain is 43cm.

It features in Fellows’ Jewellery auction, one of a series of timed auctions which will be run by Fellows Auctioneers in the coming months.

Nicola Whittaker, Business Development Manager at Fellows Auctioneers, who consigned the pendant, said: “It’s fascinating consigning pieces to our auctions that were designed by celebrities as it adds something extra to the story behind them. This piece is particularly intriguing because the cut of the diamond is so unique and rare. It’s the perfect representation of beautiful jewellery that we continue to offer in our timed, online-only auctions and bids can be placed on the pendant now. I’m sure due to its history that the pendant won’t be short of interest.”