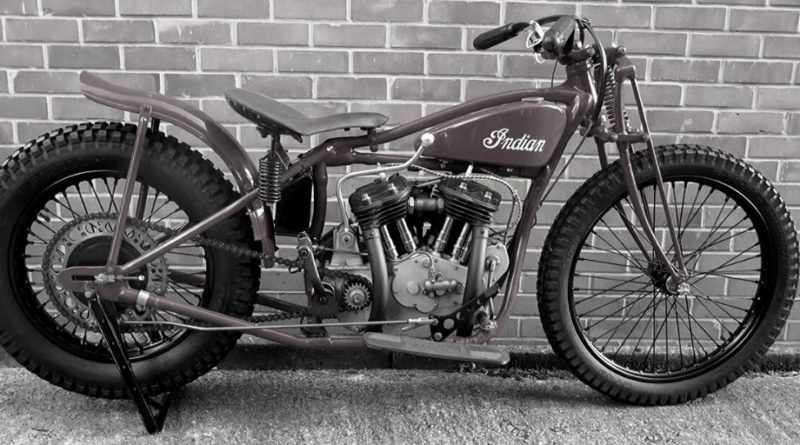 Charterhouse Auctioneers in Sherborne are gearing up for their largest classic and vintage motorcycle auction next month, with examples of machines from across different decades.

The earliest motorcycle in the auction comes from a Cornish deceased estate. A 1911 Bradbury de-luxe motorcycle, complete with a wicker sidecar, has spent the past few years tucked away in a Cornish barn. Now needing some re-commissioning it is estimated at £5,000-7,000. 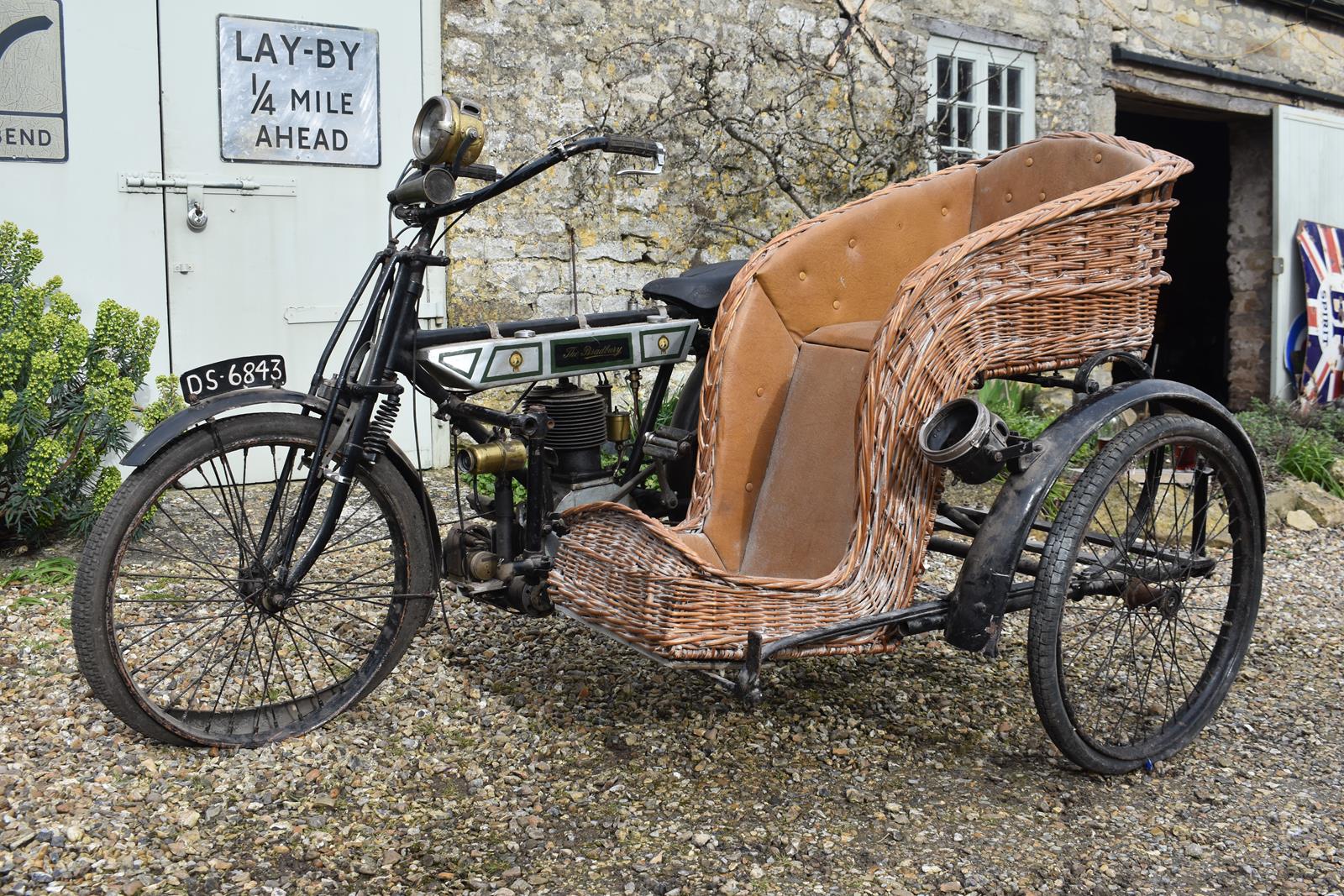 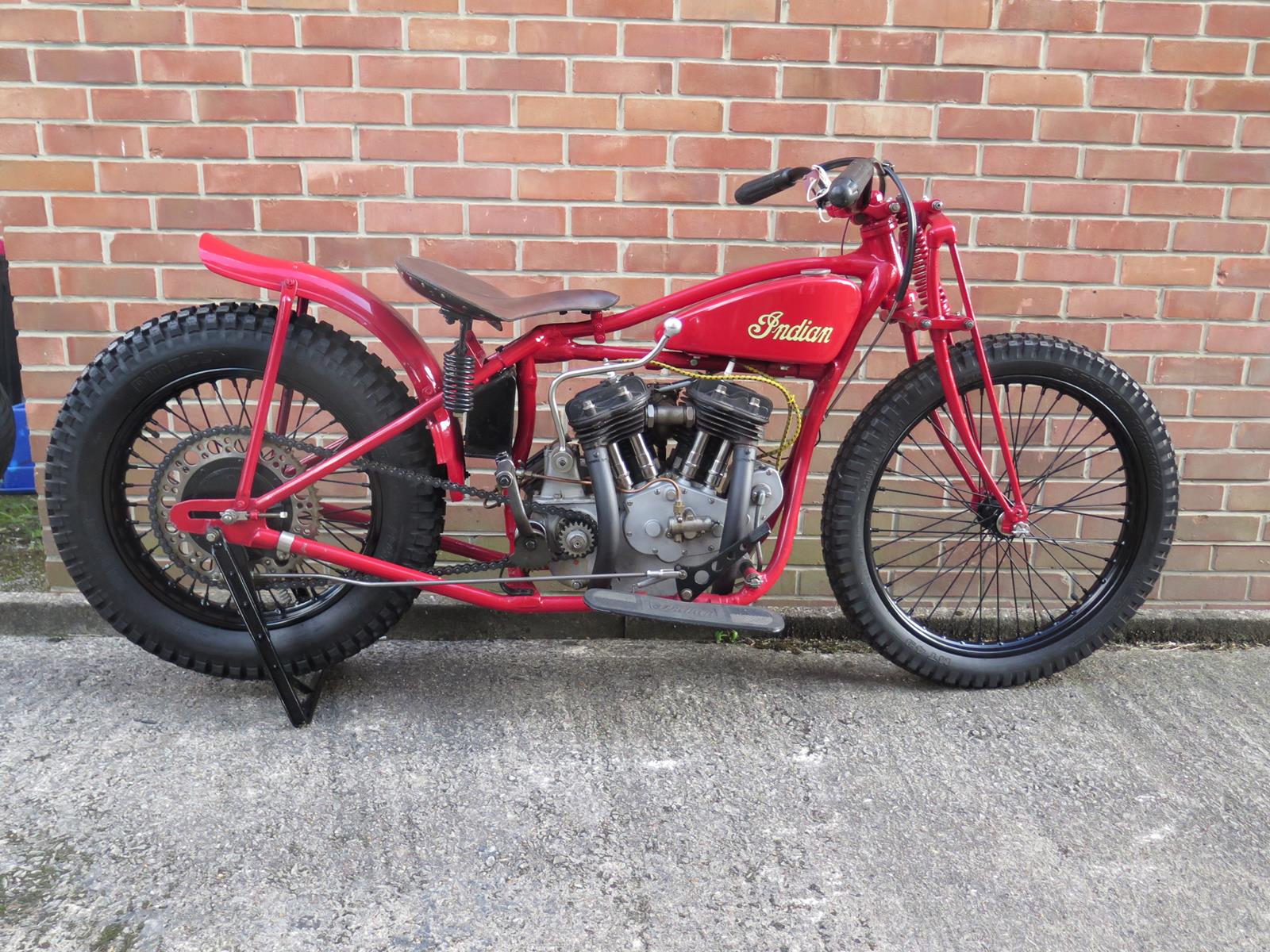 Norton is perhaps one of the most revered brands of British motorcycles and the auction will feature six examples, with the earliest from 1930. A Norton Model 18, with its iconic silver and black petrol tank, is an older restoration to correct specification and is estimated at £18,000-20,000.

While much of the 1940s motorcycle production was put over to the war effort, the sale features one model from the era, a 1948 Vincent Rapide. This bike was changed a couple of decades ago into an Egli-Vincent replica. Fritz Egli was a Swiss racer who also tuned motorcycles and made specialist frames. Today they are sought after and this is estimated at £35,000-40,000. 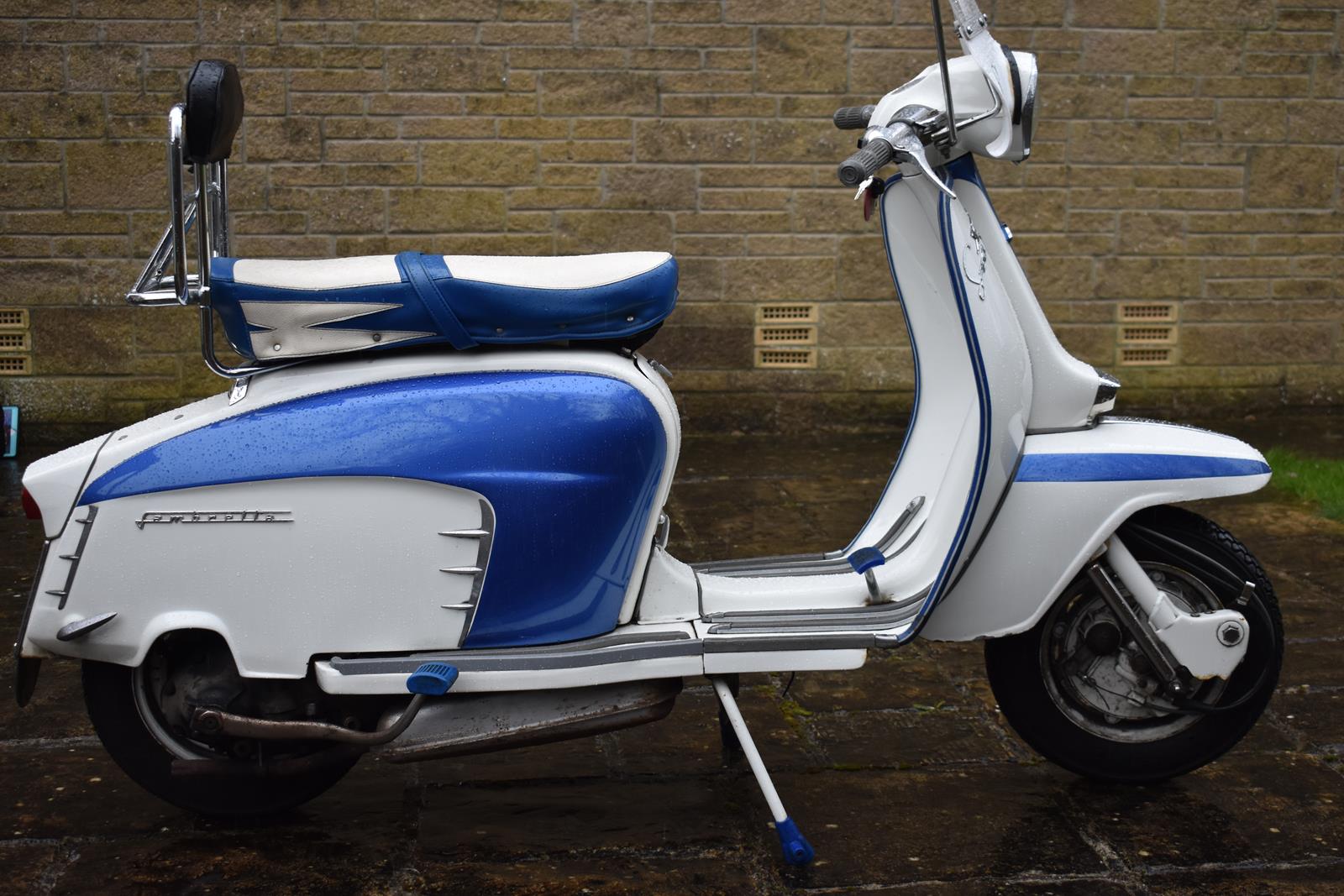 Into the 21st century, and the most recent motorcycle in the auction is a 2017 Triton 650. A Triton is a combination of a Triumph and a BSA. Having been ridden just once since completion this special is estimated at £15,000-17,000. 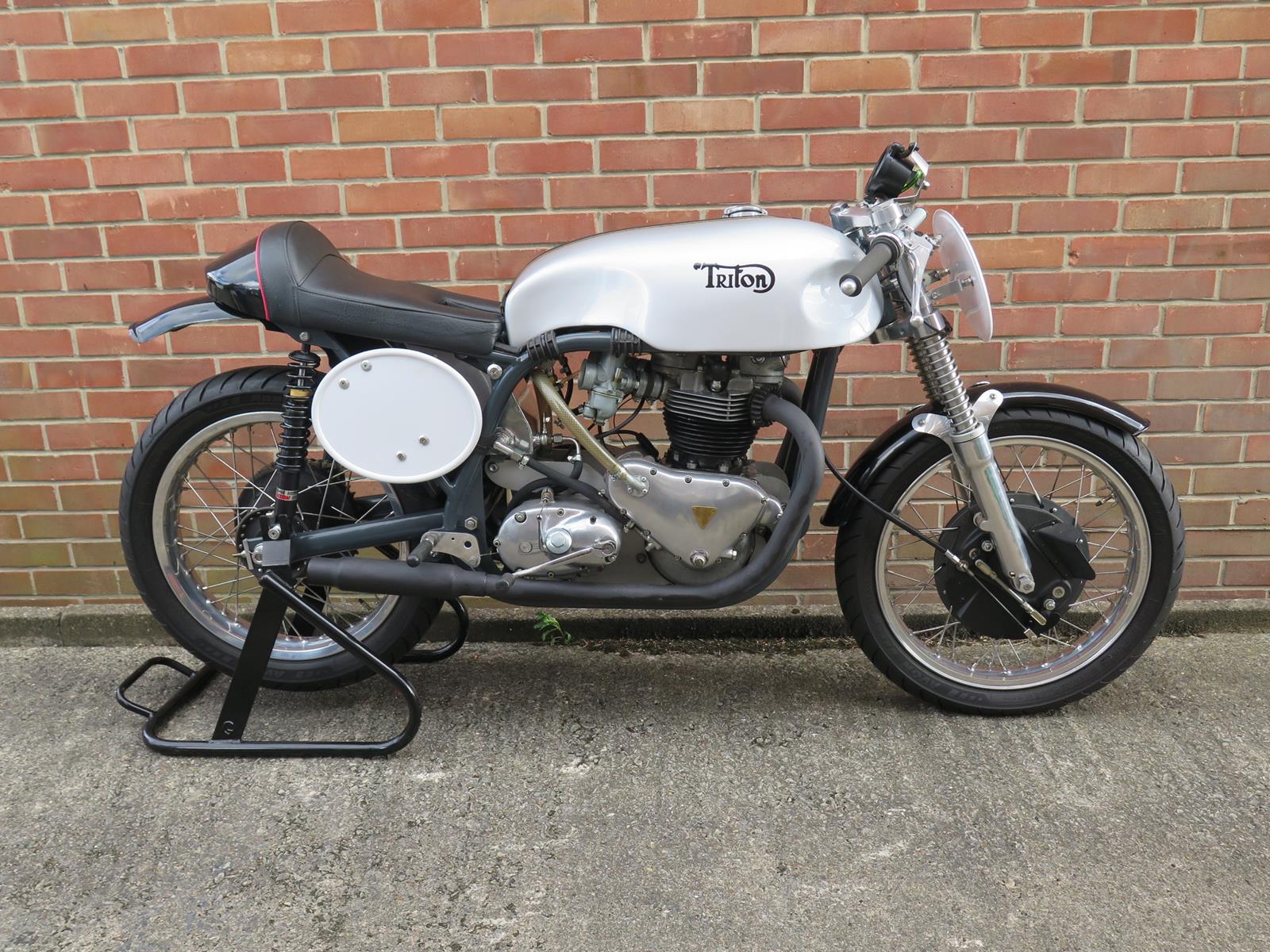 “With current COVID-19 restrictions and to keep our staff, clients and to protect the NHS we are still having a live auction, albeit behind closed doors.” Commented auctioneer Richard Bromell. “Having conducted all auctions online as well as in our salerooms for the past 15 years we have everything in place and it seems a logical move to hold this specialist motorcycle auction just online. However, for those with no internet access or who have other commitments, we will also be able to carry out telephone and absentee commission bidding.”

There are 80 motorcycles in this Charterhouse specialist auction taking place on May 6, valued from £200 to £60,000.