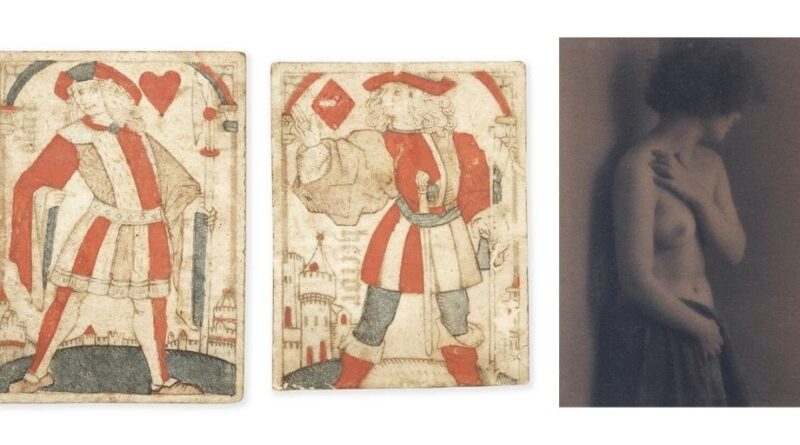 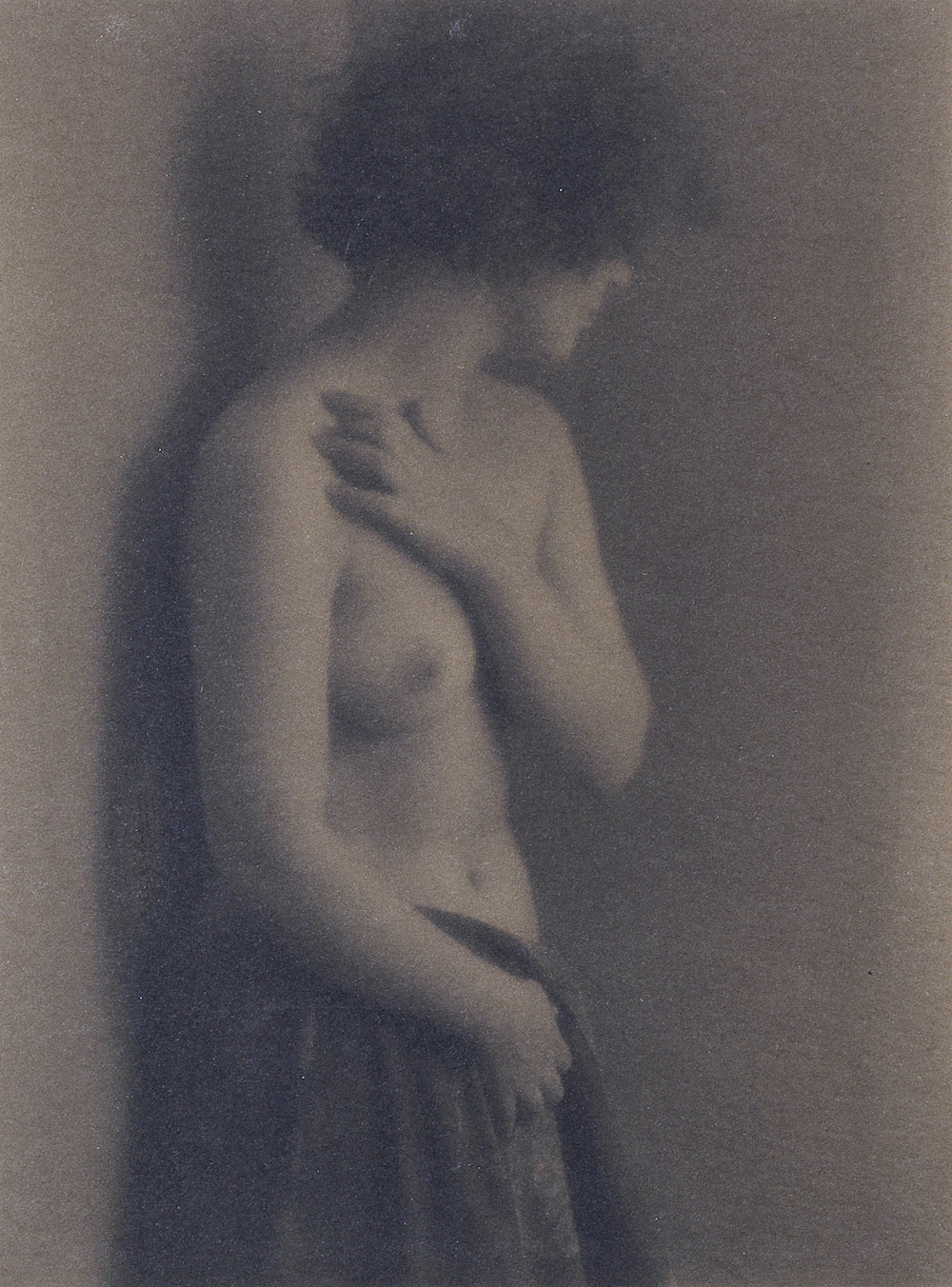 Bonhams is to host the sale of the property of an important Swiss collector later this month, with the collection to be sold without reserve.

Entitled The Jacob Collection, The Property of an Important Swiss Collector, the sale will take place in London’s New Bond Street.

Built over the course of three decades, the items in the collection span more than three thousand years and range from Egyptian and Roman antiquities to 20th century design.

Highlights of the collection include: 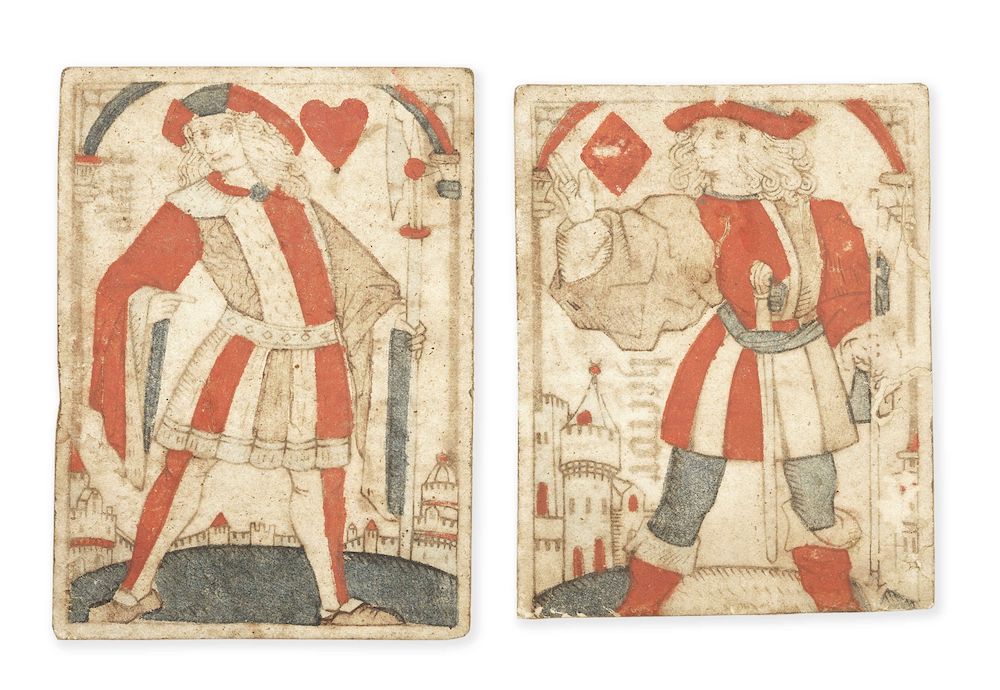 Director of House Sales, Private & Iconic Collections, Charlie Thomas, said: “The Jacob Collection is an exceptional treasure trove of items ranging from the fine and historic, to the rare and intriguing. Everything in it is highly collectable. With an array of wonderful items, this is a modern cabinet of curiosities to entice collectors of all tastes.”

The sale takes place on July 29.