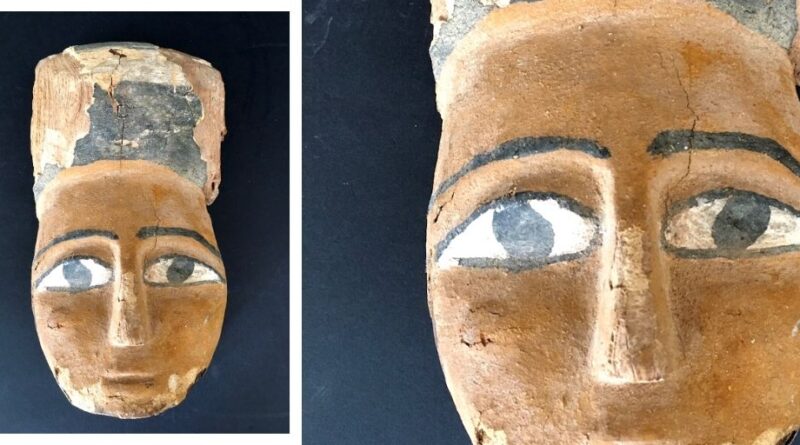 Ancient art and antiquities were in demand at a recent sale in Somerset, with a Persian tinned copper bowl, probably from the Safavid dynasty (1501-1736), tripling pre-sale expectations to sell for £1060. 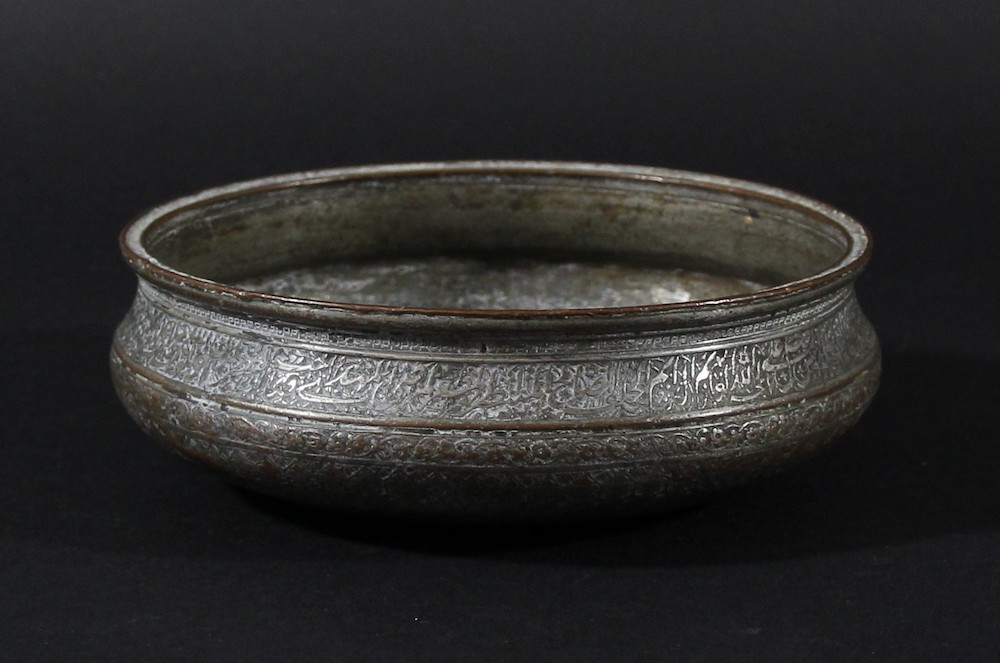 Elsewhere in the auction, an Egyptian wooden and painted ushabti figure (guardian worker in the afterlife), dating from the 2nd millennium BC, also exceeded hopes to make £1750. 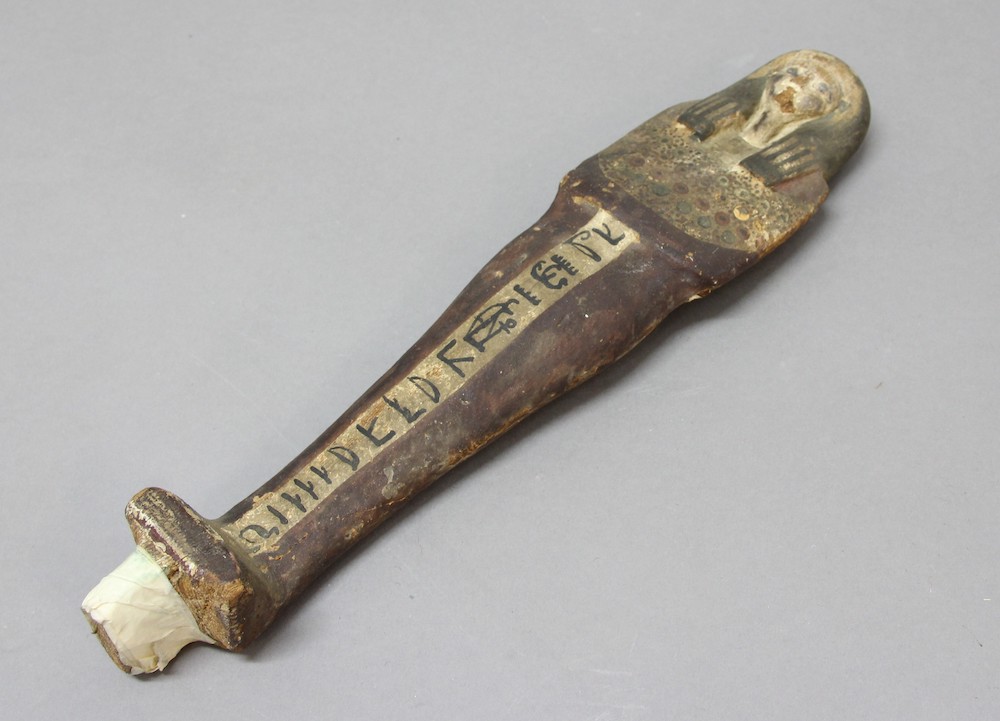 “Antiquities is a broad and academically complex field,” explained director of Lawrences of Crewkerne, Neil Grenyer. “So we are fortunate to have the resources and experience of  skilled consultants in this discipline. The appeal of these artefacts is apparent as soon as one holds a piece of ancient art in the hand. They have a history that spans centuries, even millennia, and they speak of long lost historic civilizations where such pieces were treasured or even venerated by their owners. Understandably, it is rare to find pieces in good condition but slight damages can instil even more strongly a sense of their great age. With the current fondness for less cluttered interiors, a simple piece of art from antiquity  can be a fascinating focal point in a room and will complement surprisingly well the vogue for modern simplicity of design.”

The auction house said it has a number of interesting lots destined for their forthcoming autumn auctions. Examples include a slender Egyptian alabaster cosmetic jar with raised ridge below the rim, from the Middle Kingdom (early 2nd Millennium BC), which stands at 8cm high and is estimated at £200-300. 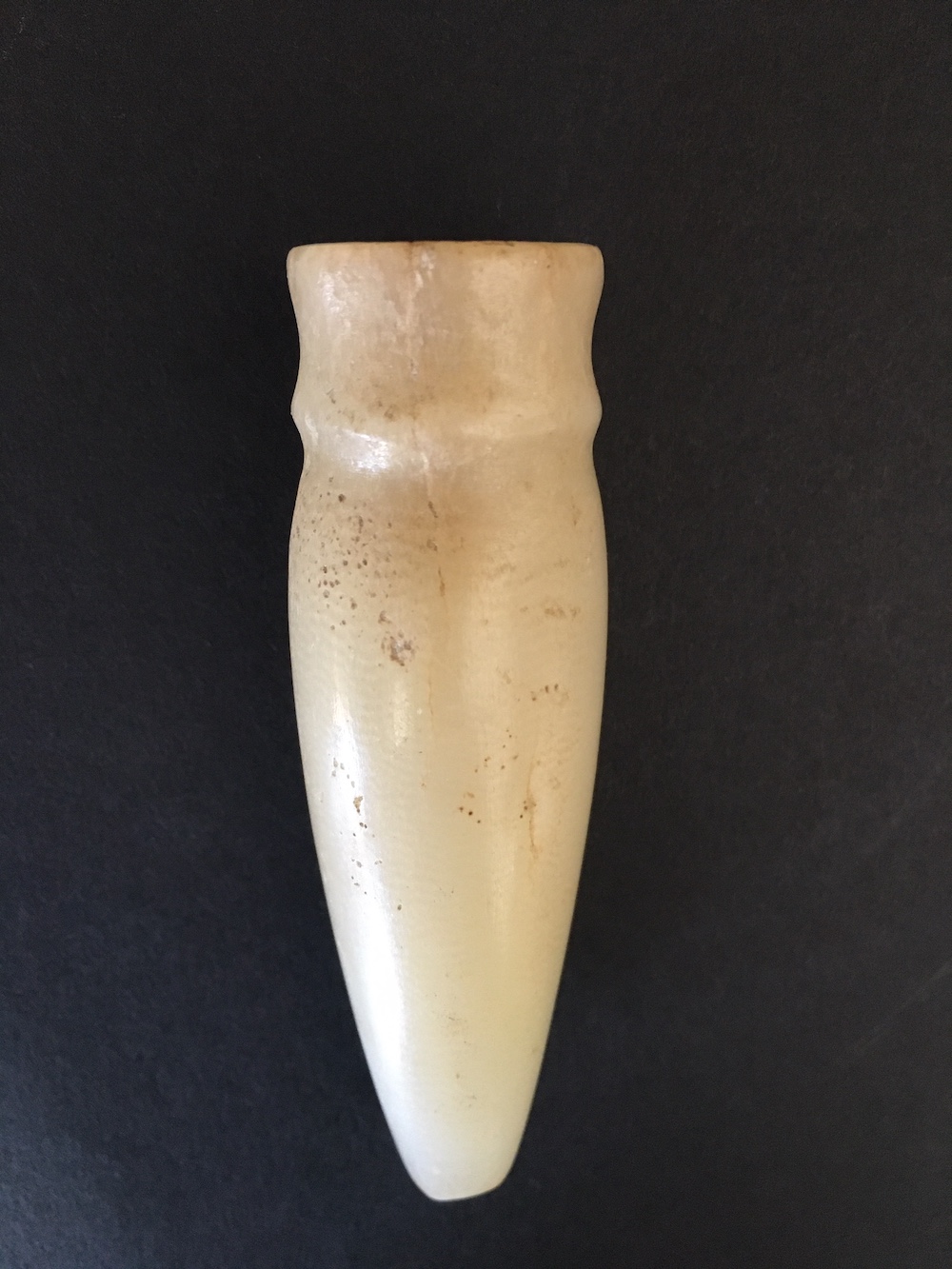 There is also a fragmented Mesopotamian foundation cone, with the cone head and a small part of the text remaining, just 9cm high, is guided at £200-300, and a Mesopotamian baked clay cuneiform tablet, from the late 3rd Millennium BC, with clear wedge-shaped cuneiform text on both sides and a complete end, about the size of a small paperback book which has hopes of making £300-400.

Lastly, an Egyptian polychrome painted wood sarcophagus mask from the lid of an anthropoid coffin – painted in ochre over gesso, with yellow for the skin tones, black for the eye and brow detailing and white for the sclerae – has the preserved portions of the broad wig painted in black and some of the original dowels remain. “It is an arresting moment when one is confronted by a face from over 2500 years ago,” said Neil. “Antiquities like this have an intriguing immediacy that transcends history. They bring ancient cultures back to life.” This is from the late Dynastic Period, after 600 BC, and the auctioneers are hoping for £400-600. 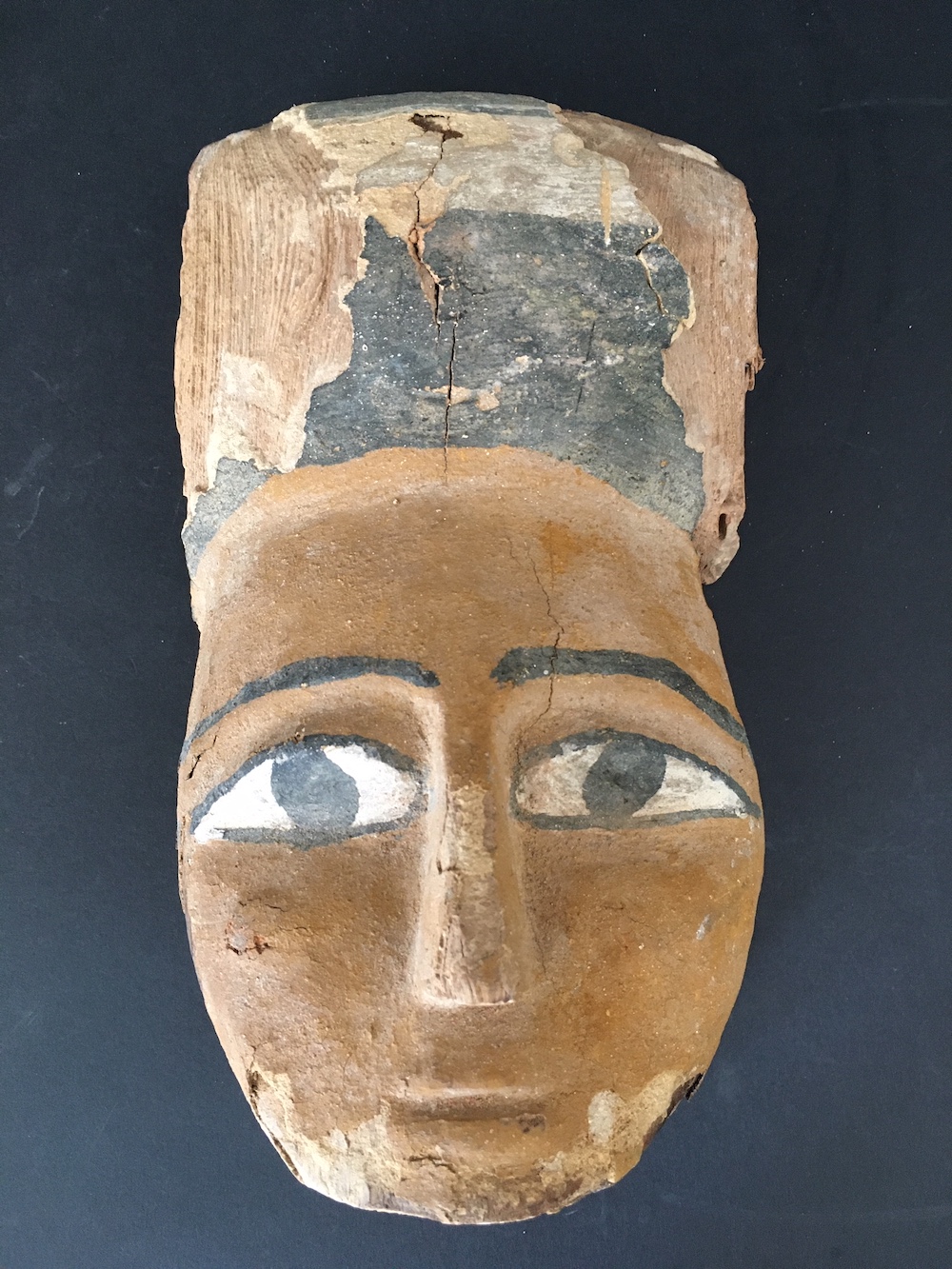