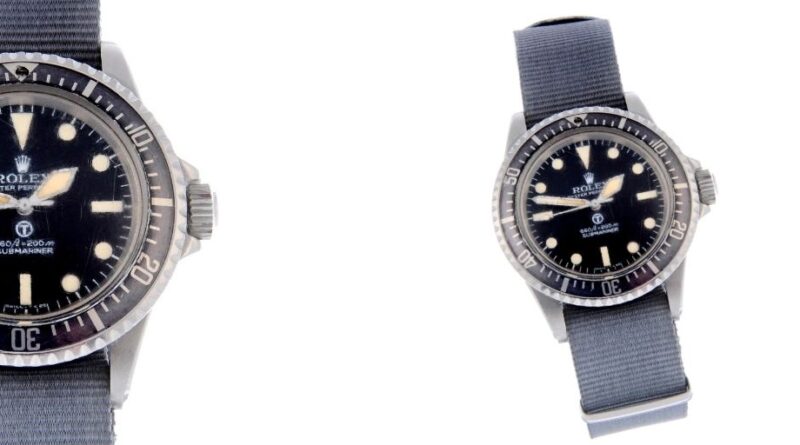 A Rolex Military Submariner (MilSub) has sold for a full price of £165,200 at Fellows Auctioneers in Birmingham, breaking records for the auction house. 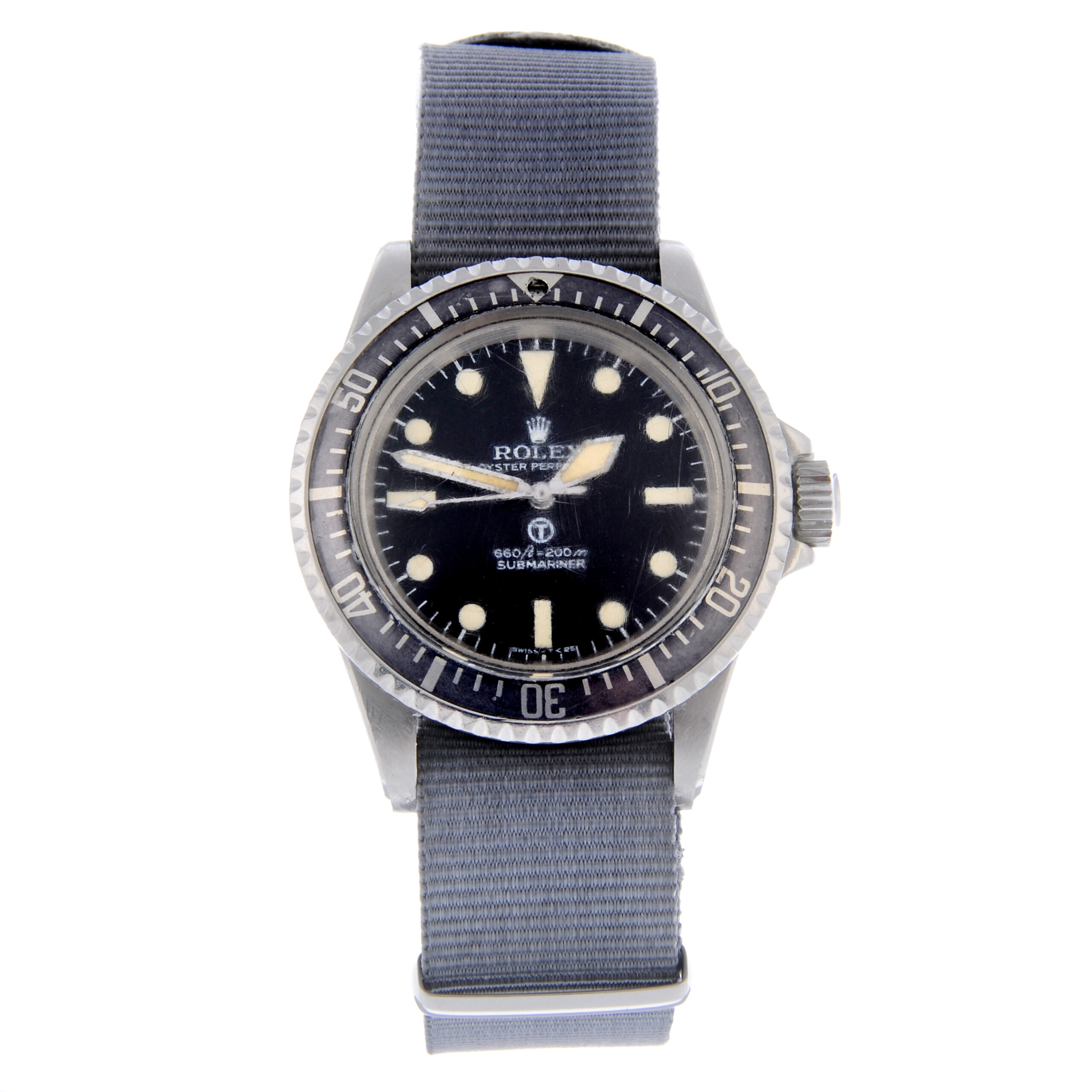 The gentleman’s stainless steel timepiece broke Fellows Auctioneers’ house record and is officially the most expensive watch to have sold in the 144-year history of the company. The Oyster Perpetual watch sparked a huge bidding war between five individuals, with a telephone bidder eventually winning the lot for a hammer price of £140,000 (£165,200 including premium). With an initial estimate of £50,000 – £70,000, The ‘MilSub’ doubled its top estimate.

The watch was in an original condition. In the seventies, only around 1,200 of these military watches were created to be delivered to the British Special Forces. These watches were never sold to the public. Of those 1,200 created, it is believed only around 200 have resurfaced since. This particular example is dated back to 1978.

The “MilSub” was fitted to a grey nylon ‘NATO’ style strap with a stainless steel pin buckle. Measuring 39mm, the timepiece stunned the saleroom as the bids on the watch soared.

This is the most expensive watch sold at Fellows Auctioneers since a Rolex Milgauss went under the hammer for a hammer price of £110,000 in November 2017. The August 2020 Luxury Watch Sale included over 180 lots of timepieces, and was Fellows’ first live auction of watches since February of this year. A total of 1,000 people registered to take part in the auction.

Stephen Whittaker, Managing Director of Fellows Auctioneers, who auctioned the Rolex ‘MilSub’, said: “We are overwhelmed to have sold this magnificent Rolex Military Submariner for over £160,000. This is the most expensive watch to have gone under the hammer in the history of the company, and our Watch Department have worked hard to ensure we held another successful sale. This watch is incredibly rare and we had a feeling it would be sought-after but for it to break our house record is a huge delight.”