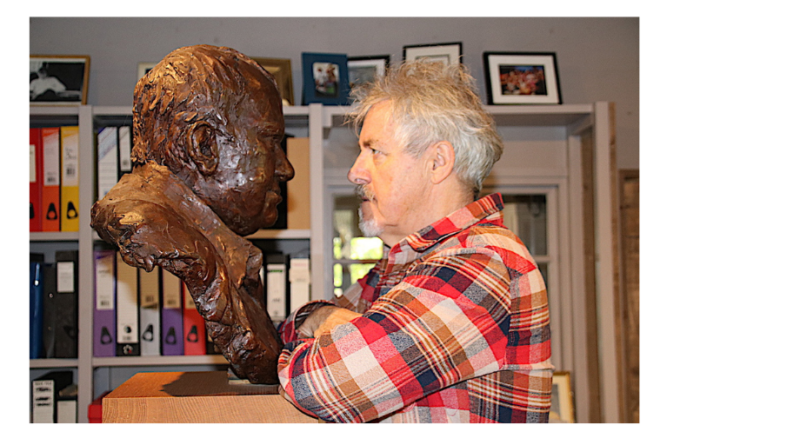 Items from celebrities ranging from Tom Hollander’s red jockey shorts and Dawn French’s Rolex Datejust watch, to a shooting script for the final ever episode of TV’s Downton Abbey are all going under the hammer for a ‘Celebrity Bottom Drawer‘ auction to raise funds for East Anglia’s Children’s Hospices (EACH).

Various celebrities have come together to launch the charity auction, with organiser Griff Rhys Jones’s one-of-a-kind Ghanaian film camera coffin and never-before-seen David Walliams’ book written for Simon Cowell when his son, Eric, was born among some of the first items listed. 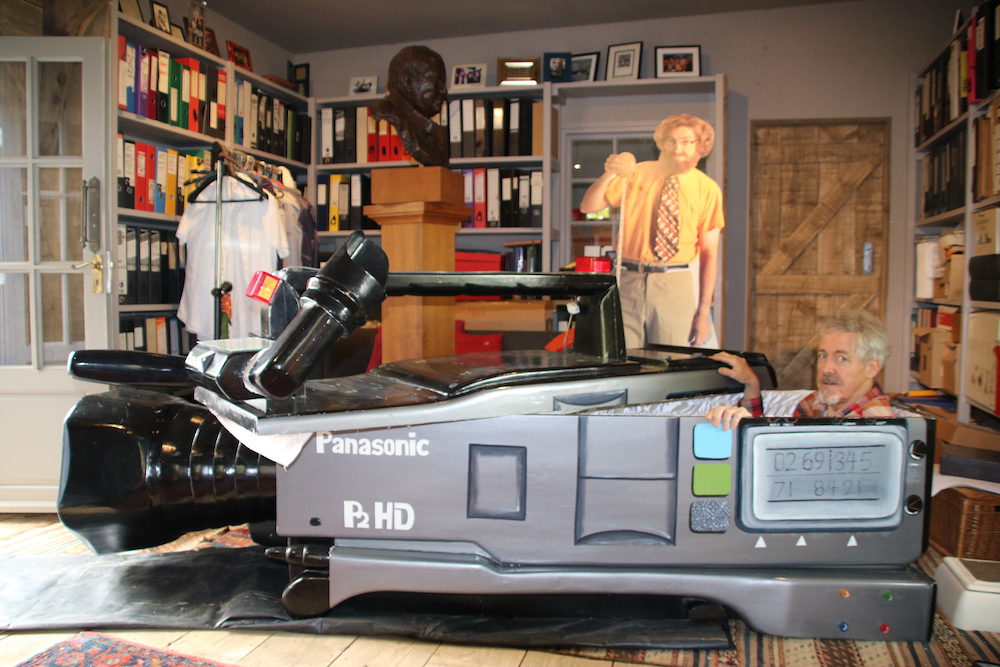 Griff, who is continuing his annual festive fundraising for East Anglia’s Children’s Hospices (EACH), is currently asking his network of celebrity friends built up over 40 years of comedy, TV and radio to regift items too valuable to take to the dump, with a tranche of top grade celebrity cast-offs, memorabilia and treasure to be available from 27 November, when the week-long online auction will begin.

With EACH’s usual fund-raising activities disrupted due to COVID-19, Griff put the word out to celebrity friends to help raise some vital cash. “We have started our own charity second-hand site that has only celebrity cast-offs. Some amazing stuff is coming in from people as diverse as Cate Blanchette and Dawn French, Nick Mason of Pink Floyd, Ralph Fiennes, Davina McCall. The list is super A-list. You have go on the website to have a look. And choose a Christmas memento for someone you know. Their favourite star or show will be there. Game of Thrones. Bond. Downton. Absolutely fab. We have stuff from all of them and it’s fun to bid.”

Alongside some quirky personal items will be mementos from favourite shows and films such as Downton Abbey, Game of Thrones, James Bond and The Pirates of the Caribbean franchise. 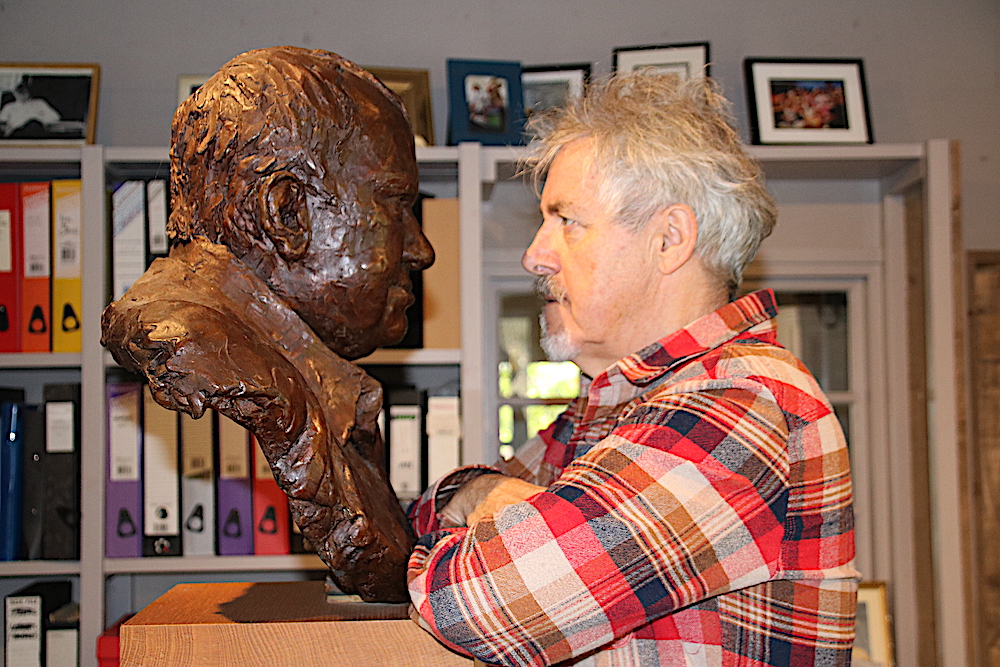 Commenting on the work of the EACH, Griff said, “I have been to the children’s hospice in Ipswich myself several times and I have never been so moved. It is a place that is about life, not death. It is there to give joy. Not just to enable kids to get the best out their time, but to support their mothers and fathers. These are people who may have had to entirely alter their lives, their hopes and their ambitions because of their love and sacrifice. For some parents just a single weekend of hospice care can be a beacon of hope.

“But it costs. The money this vital service needs, which is largely unsupported by government, has been hit grotesquely hard this year.”

This is the fourth Christmas running Griff has raised money for EACH, with last year’s star-studded show having followed two solo performances in 2017 and 2018. Griff commented, “I started with shows of my own. We grew a bit bigger. Last year we took over the Ipswich Regent and had a whopping evening with Lee Mack, Rick Wakeman and Al Murray headlining. We made £70,000 and, of course, spread the word.”

Becky Redbond from EACH, said: “This year has been extremely challenging and uncertain as we experienced a hugely significant drop in voluntary income, with shops being closed and fundraising events cancelled. If we’re to meet the cost and increasing need for delivering our specialist care – we are now receiving an increased number of requests for support as families become exhausted from providing care on their own – we need public and government support now more than ever before. That’s why we can’t thank Griff enough for continuing to spearhead and raise money for our cause this Christmas. Celebrity Bottom Drawer is an exciting idea and it’s amazing to see all the things celebs are finding! Thanks also to Bid In for their work on this. They are giving their services free of charge, meaning every pound spent will help hundreds of vulnerable children and their families going through probably the toughest period of their lives.”

The auction will be hosted by online auction experts Bid In, kindly donating its services free of charge, with Go Group giving a free platinum delivery service straight to doors. For more information and to start looking at lots announced so far visit www.CelebrityBottomDrawer.com. Anyone who feels they already have enough items around the house will be able to ‘bid for nothing’ and make a donation straight to EACH.