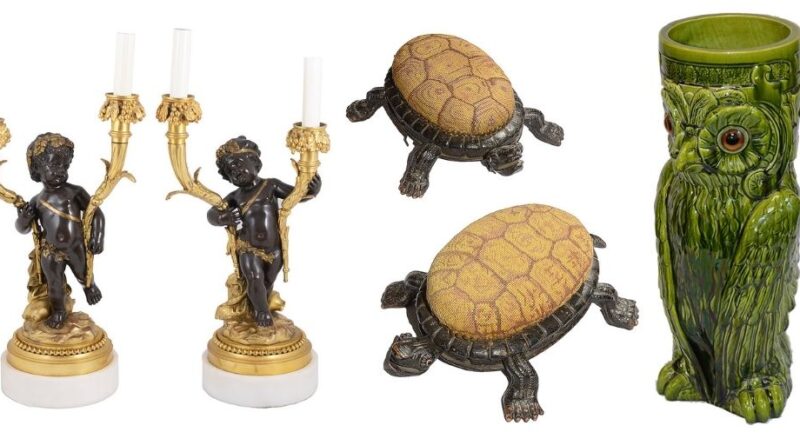 A collection of around 80 items of furniture and jewellery, sold on behalf of the Motor Neurone Disease Association (MND Association), fetched £82,000 in Catherine Southon Auctioneers and Valuers’ live/online auction of Antiques and Collectables recently in Chiselhurst, Kent.

The highest price was paid for a French sapphire and diamond ring circa 1960s, which sold for £18,000 to an internet bidder after much interest on the telephones and internet. It had been estimated to fetch £6,000-8,000. 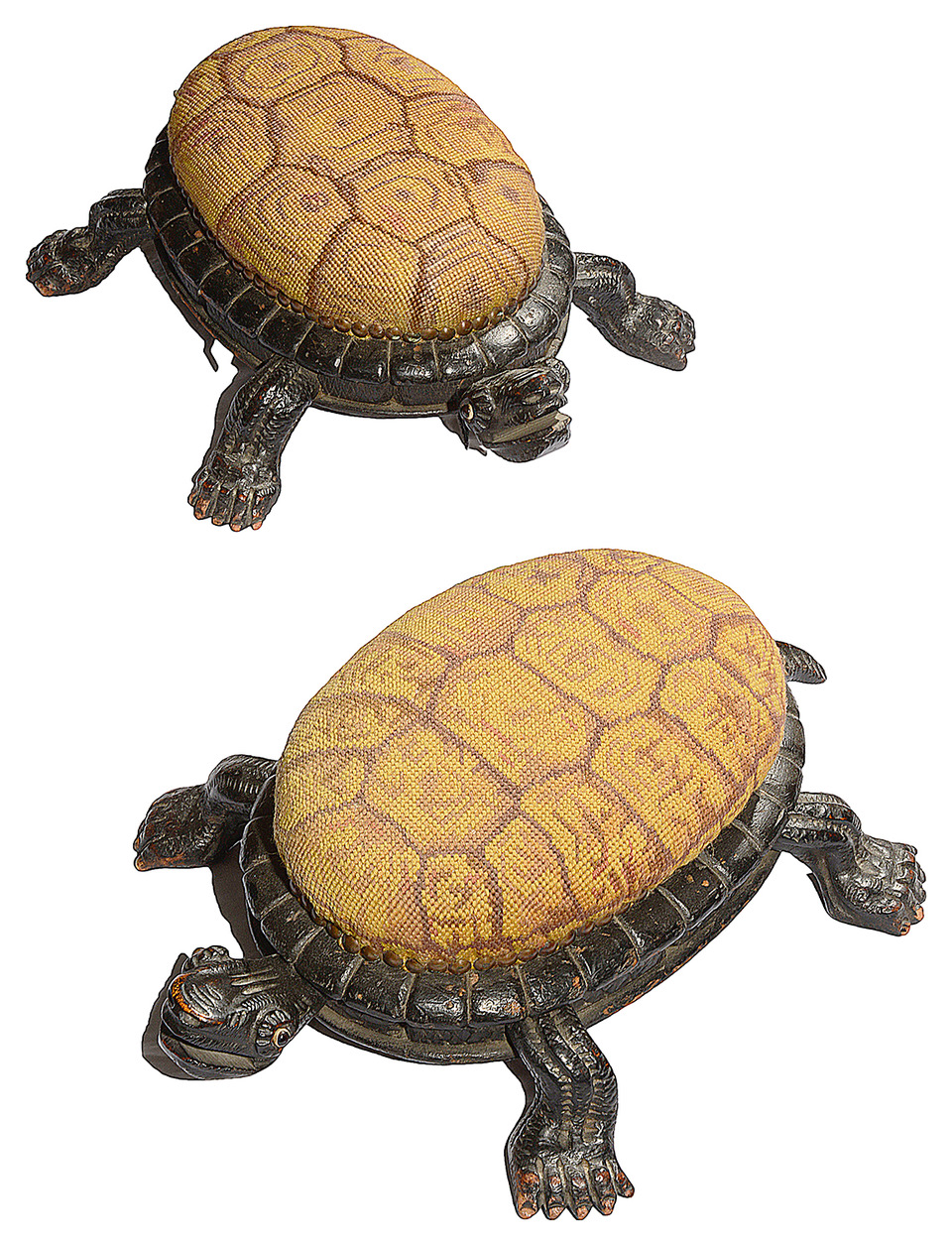 The jewellery section was also popular, with at least seven telephone bidders, commission and internet bidders. Notable pieces included a diamond and sapphire line bracelet, which exceeded expectations and sold for £5,500, while an aquamarine and diamond bracelet circa 1940s sold for £5,400, and a pair of emerald cabochon and diamond clip pins/brooches circa 1920s sold for £4,800.

Auctioneer Catherine Southon, a regular on several BBC antiques programmes, said: “We were honoured to be selling one of the most exceptional single owner collections of jewellery that we have ever sold, and were delighted to donate the proceeds to the MND Association.”

Following the sale, Emma Fellows, Legacy Marketing Manager for the Motor Neurone Disease Association, commented: “We are very grateful to the person who chose to make this provision in their will, ensuring that the MND Association benefited from the sale of these personal items. As a charity we rely entirely on the generosity of supporters to fund the research, care coordination and campaigning we do with, for and on behalf of people with MND. When a person chooses to leave a gift in their will to the Association – either money or, as in this case, the proceeds of a sale – they are creating a legacy which will benefit future generations.”