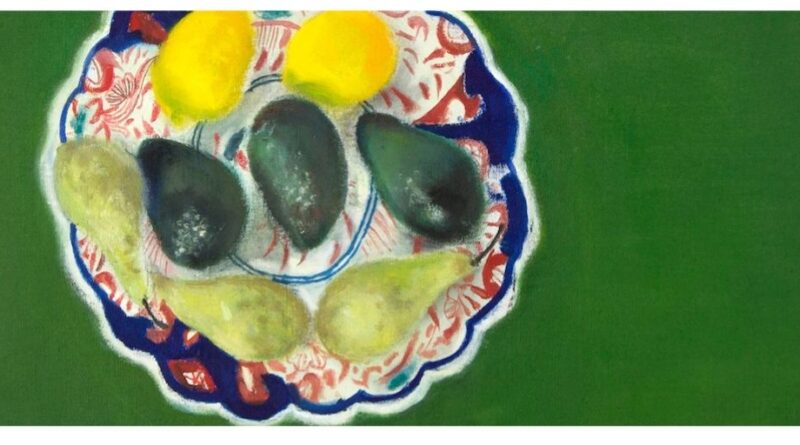 Postponed from April due to the national lockdown, Chorley’s auction of Modern Art & Design proved that the demand for contemporary art and classic design is as popular as ever.

The Hoyland Collection of Gordon Russell furniture was keenly anticipated by collectors of the early 20th Century designer. Russell’s designs were ahead of their time, encapsulating the modernism of Scandinavian furniture that became popular some 30 years later. The Gordon Russell furniture in the sale was commissioned by Geoffrey Hoyland in the 1920s for his own house. Hoyland was very instrumental in helping Russell establish his reputation and was an old-fashioned ‘patron’ of the fledgling company.

Chorley’s Director and Auctioneer Catrin Hampton, said: “The lockdown this year has brought a new awareness of how easy it is to take part in auctions online. The extraordinary prices achieved at this week’s auction show that demand for 20th Century art and design is stronger than ever and we are keen to hear from clients with similar items to sell.”

Hampton added: “It’s easier than ever to bid, sell and take part in auctions online and when in person bidding isn’t feasible, we offer bidders the opportunity to take part in our auctions through our own bidding platform at www.chorleys.com and for no additional live bidding fee.“