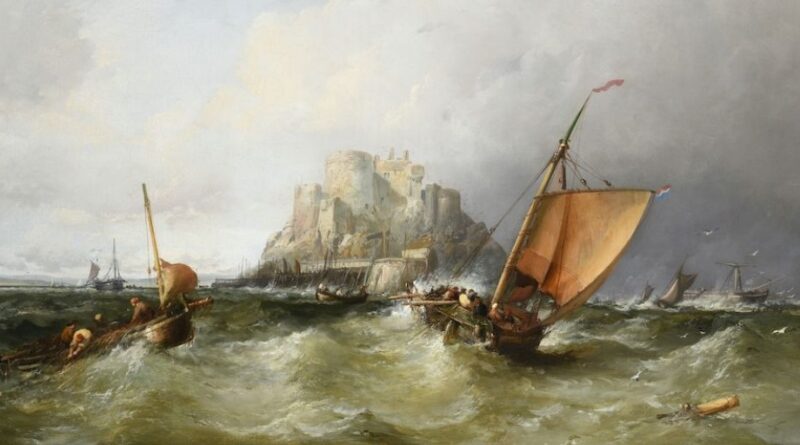 Traditional pictures were in demand at a recent sale in North Yorkshire, with 97% of all the lots sold.

Tennants Auctioneers’ Traditional Pictures Sale on saw a diverse and good quality range of works from the 17th century through to the early 20th century go under the hammer.

The auction house said that the sale, which took place behind closed doors, saw exceptionally high levels of interest. The top lot in the sale was a still life attributed to Simon Pietersz Verelst (1644-1710), which saw a frenzy of bidding before finally selling for a hammer price of £30,000. 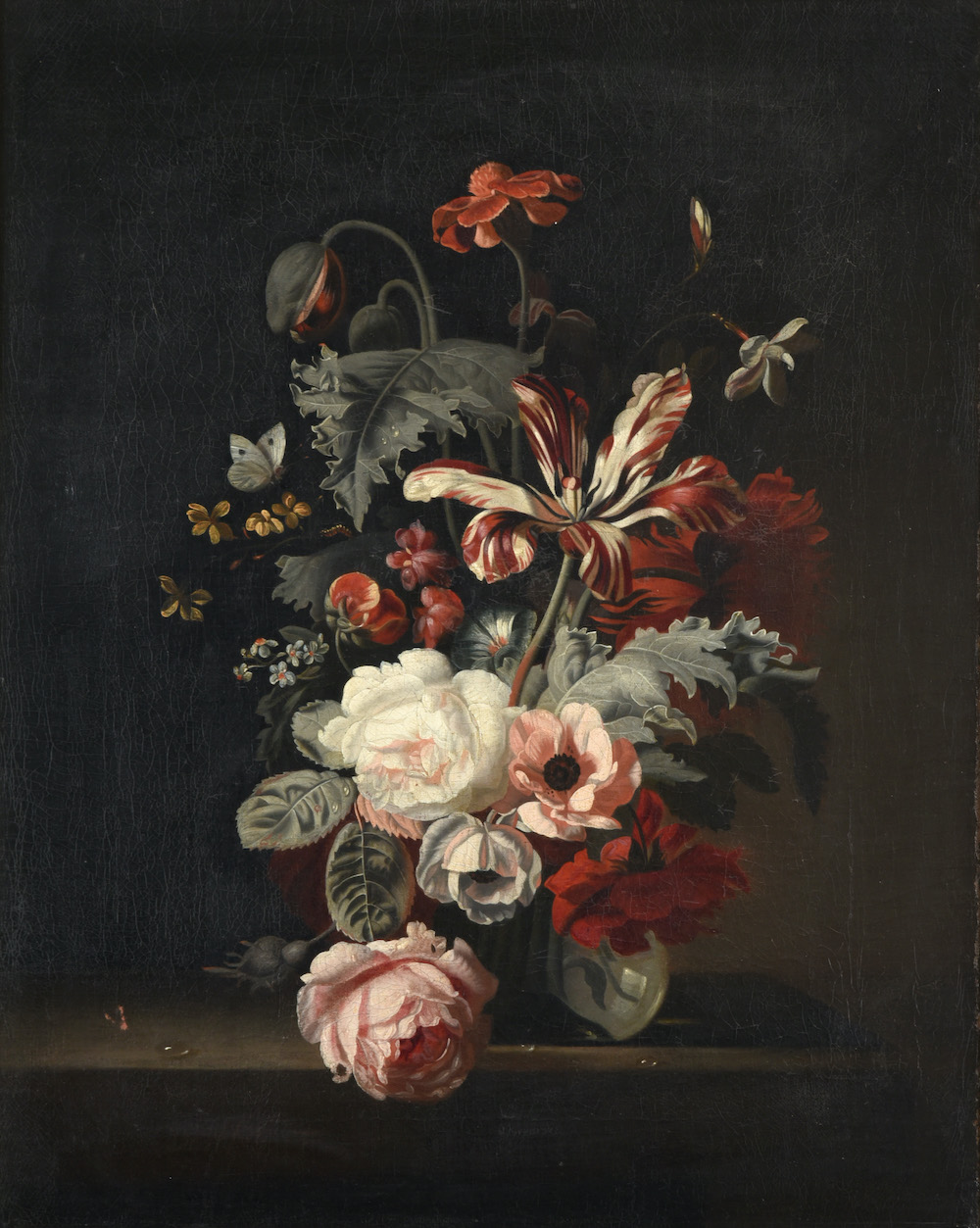 A selection of British and Continental 19th-century marines attracted healthy levels of interest and vigorous bidding, most notably for ‘View of Mont Orgueil, Gorey Castle, Jersey’ by James Webb (1825-1895), which commanded a hammer price of £15,000 after a fierce competition. 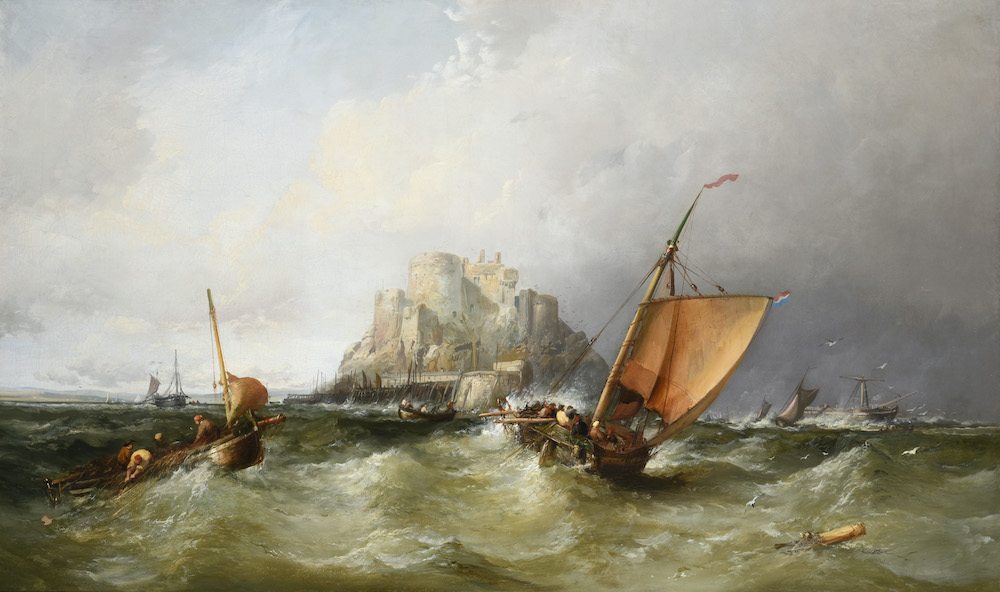 Portraits were no less in demand, and highlights included a work described as Circle of George Stubbs, featuring a smart and assured gentleman, which made a final hammer price of £6,500 against an estimate of £300-500. The same sum was also achieved for a Circle of Sir Godfrey Kneller ‘Portrait of Peter Vanderbank’, who was an engraver.

Yorkshire artists were also well represented in the sale and performed strongly. Most notable were two works by Bertram Priestman (1868-1951); ‘A View of Buckden Bridge with haymaking beyond’ was an outstanding example of the artist’s work both in scale and execution and sold for £12,000. A smaller work depicting a tranquil river scene sold well, too, at £1,300.

Two works by Staithes artist Mark Senior also created a stir; ‘On the Sands’ sold for £4,200 and another work of an intimate scale, ‘A bit of Runswick’, secured a hammer price of £1,500. Paintings by Herbert Royle and William Mellor also well represented the county and continued to peak collectors’ interest.

A Private Collection of works by the Scottish artist Alexander Jamieson performed well; highlights included the sun drenched ‘Market Square Corfu’ that sold for £1,900 and ‘Resting on a bench, Tuileries Garden’ that sold for £2,000. Another good collection of six lots by the British Post-Impressionist artist Harry Fidler also sold well above their estimates with hammer prices ranging from £700 to £1,800.