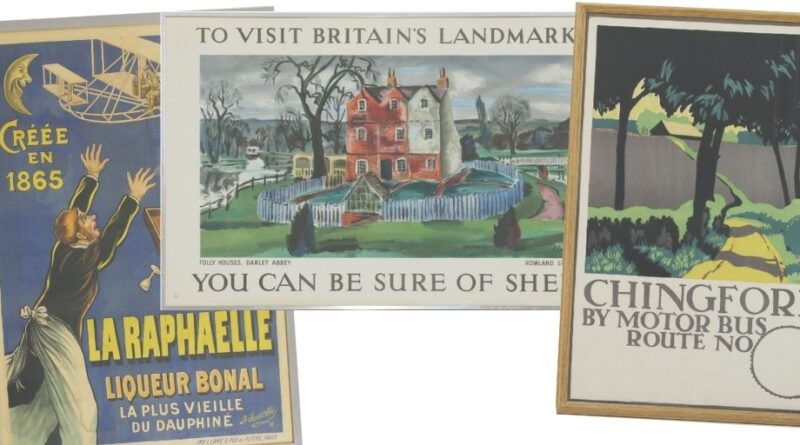 Contents from the Essex home of designer David Pocknell will form part of Essex auction house Sworders’ Design auction on January 26. The designer is downsizing following the sale of his converted barn, East Barn in Blackmore End.

Pocknell’s career began in the 1960s, in the embryonic days of what eventually became the British design industry. He was a partner at design agency Pentagram in the 90s, a consultant to the Conran Group in the 00s and has counted Transport for London, Jaguar, British Gas, BP and Eurotunnel among his clients.

The sale includes a selection of graphically strong posters and works on paper from the walls of East Barn. They include an original lithographed poster designed by F Rosetti for La Raphaelle Liqueur Bonal. This 1908 poster, printed by I Lang 3 Rue Du Platre, Paris, depicts one of the earliest images of a Wright Brothers aeroplane. It is expected to bring £1000-1500. 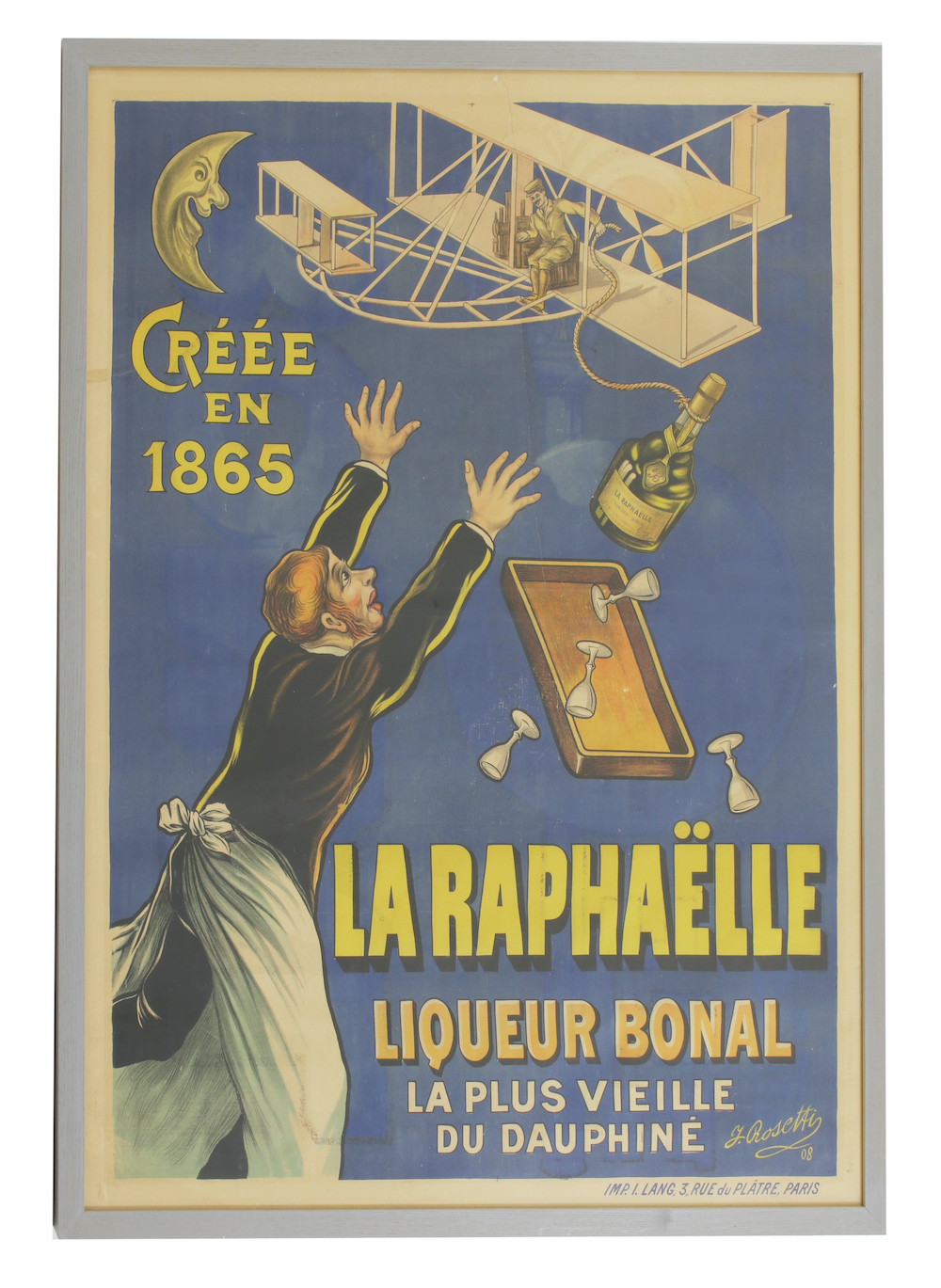 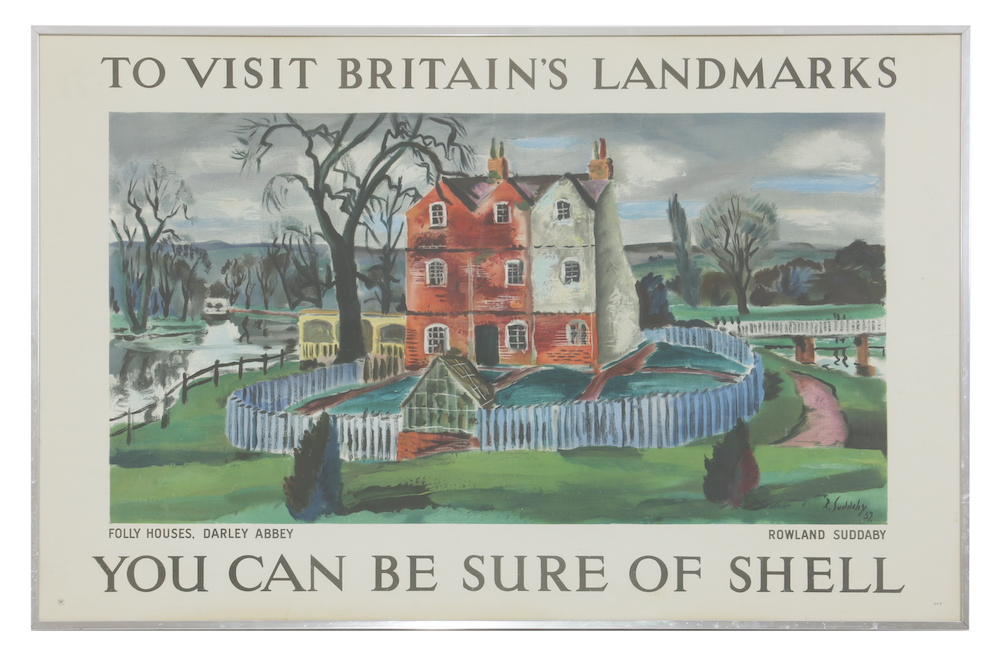 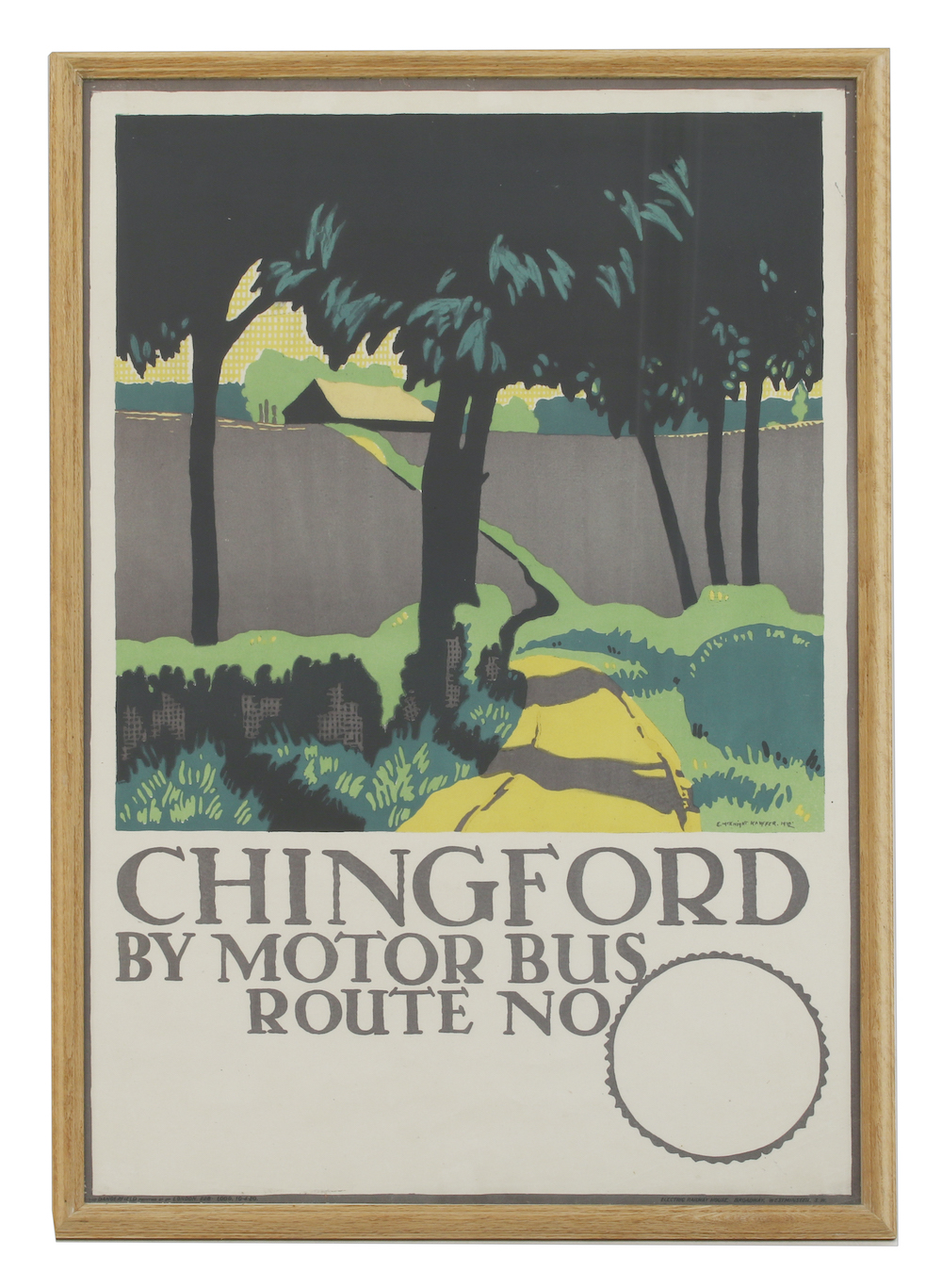