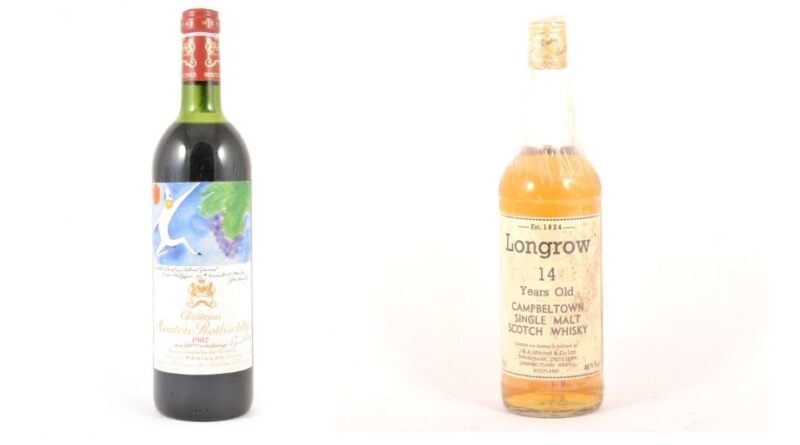 An auction house achieved results to raise a glass to at a recent sale which included rare fine vintage wine and an extensive collection of whisky with a tale to tell. 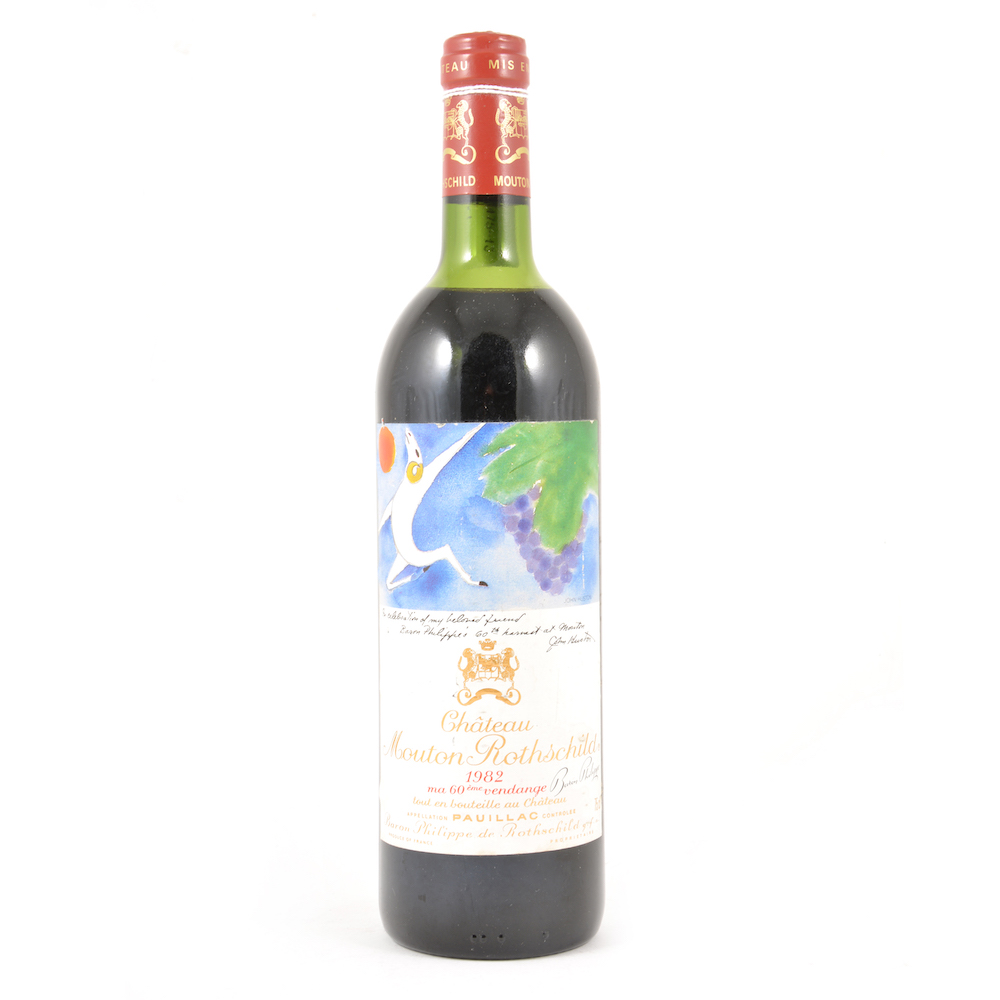 Christmas treats for connoisseurs with deep pockets proved to be the stars of Gildings Auctioneers’ Christmas Art & Antiques auction this month, with a collection of 112 bottles of whisky, which originally cost around £3,500 in total, selling for a hammer price of £13,000.

Fine wine from one of the world’s most renowned wine estates in Bordeaux was also in demand at the sale, with one bottle of Chateau Mouton Rothschild, Pauillac 1982 selling for £600, two bottles from 1986 realising £1000 and four from 1994 fetching £950.

The whisky auctioned was collected during the 1980s and 1990s by a Rugby-based vendor and his late father, who enjoyed a hobby of finding and buying different bottles to try together. As father and son also shared a passion for walking in Scotland and The Lake District, many of the bottles were bought on these trips where they would buy two bottles; one to open and try together and another to keep for a ‘rainy day.’ 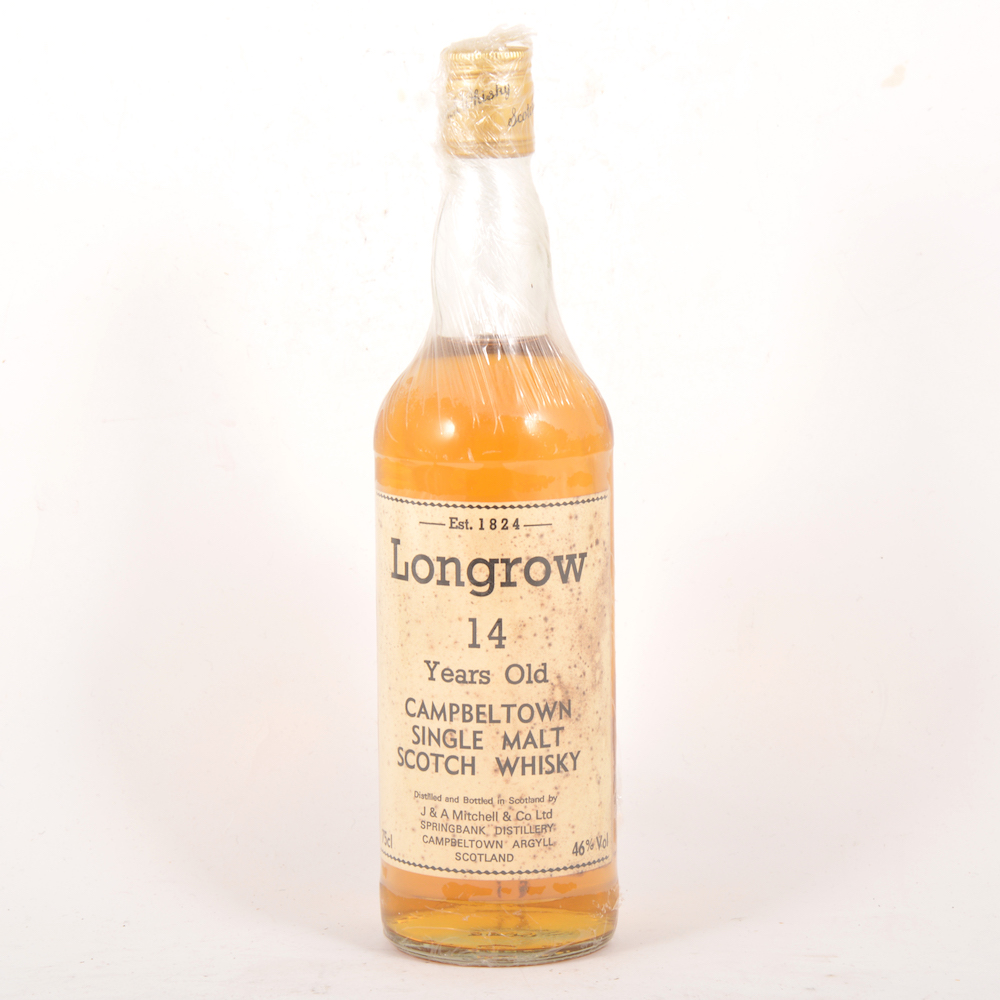 The pair inevitably found some rarities on their travels; one bottle of Longrow 14 Year Old, likely to have been bottled in the early 1980s and bought for £14, increased its value one hundredfold nearly 40 years on at the auction, selling for £1,400. Another rare find was a bottle of Talisker 1958 which father and son discovered sitting behind a standard bottle of Talisker for £15. They bought both bottles and the 1958 sold for £900.

“It was a real pleasure to sell this collection of whisky with a family story behind it,” commented Gildings director Will Gilding. “All 62 lots in the auction sold, showing a continued strong demand for whiskies of rare vintages, especially whiskies bottled and well preserved from the 1980s and 1990s. Also, it is interesting to note that of all the bottles in the auction, the most expensive bottle had the plainest label, proving that with whisky you should never judge a book by its cover.”

The high prices paid for the fine wine in the auction are testament to the current strength of the market for rare and vintage wines. “Wine from world renowned French estates like Chateau Mouton Rothschild are always highly sought after by serious collectors who buy the wine as an investment,” explained Will Gilding. “However, we are also seeing great demand for wine that while still expensive, is comparatively affordable and more likely to be opened and enjoyed by buyers.”