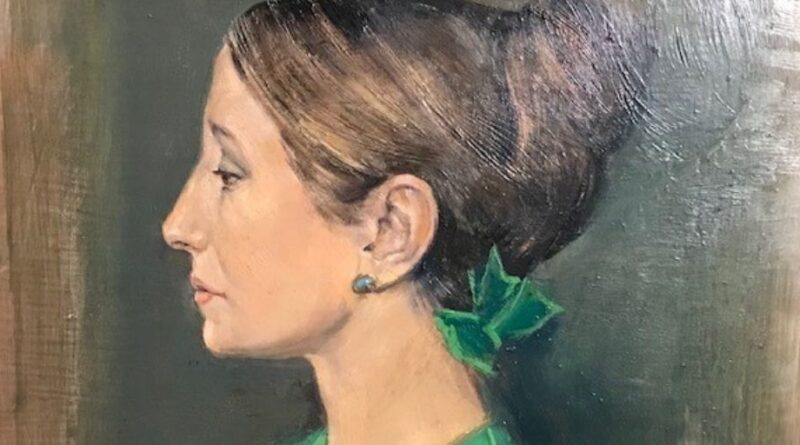 Paintings by George Wallace Jardine, gathered over a lifetime by a renowned artist’s model, are set to go to auction.

More than 20 paintings and other art works by Jardine, together with some of his sketch pads, will go under the hammer on December 11 in Hansons Auctioneers’ Christmas Fine Art Auction at Bishton Hall in Staffordshire. 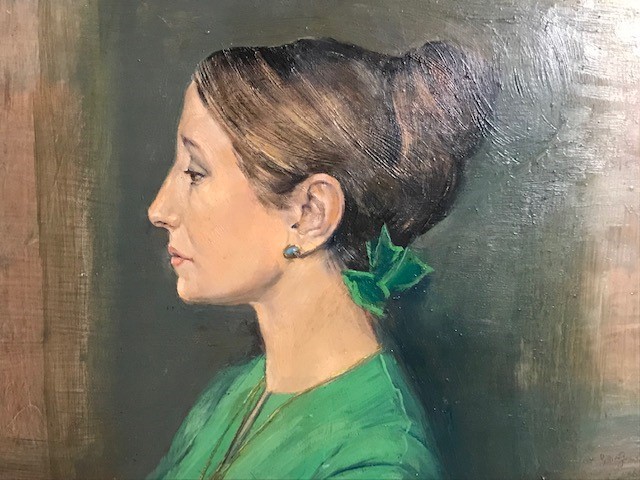 They belonged to June Furlong who died at the age of 91 in November 2020. June, who was born in 1920 was a model at the Liverpool College of Art and Design, Slade School of Fine Art and the Royal College of Art for 50 years. She also organised art exhibitions. As well as Jardine, she modelled for Lucien Freud, Frank Auerbach and John Lennon among other important names.

Consequently, the broad and eclectic mixture of artworks by Jardine coming up for sale include a pen sketch and portraits of June.

Adrian Rathbone, head of Fine Art at Hansons, said: “This is a particularly superb collection of art works by Jardine all from the collection of the late artist model June Furlong. My favourite is lot 786, a work entitled The Palace of the Mermaids. There is much to entice Jardine collectors who will be spoilt for choice thanks to the diversity of the collection on offer.” 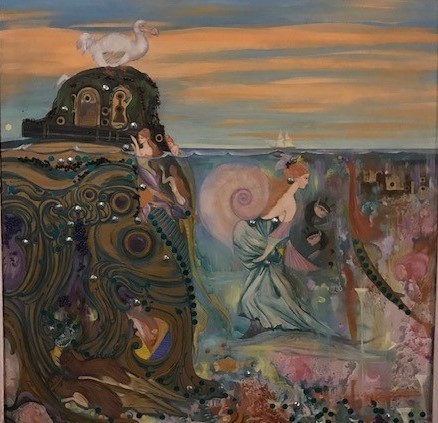 Jardine was born in Liverpool in 1920 and lived in Wallasey in a house he personalised with artistic features.  Educated at the Royal College of Art in London, he went on to teach graphics at the Liverpool School of Art for nearly 40 years.

Much of Jardine’s art was inspired by the landscapes of the North West and the Lake District and the natural world he created in the garden at his Wallasey home. The Royal College of Art, where he studied in 1939, was evacuated to Ambleside in Cumbria, during the Second World War, hence his interest in the Lake District. 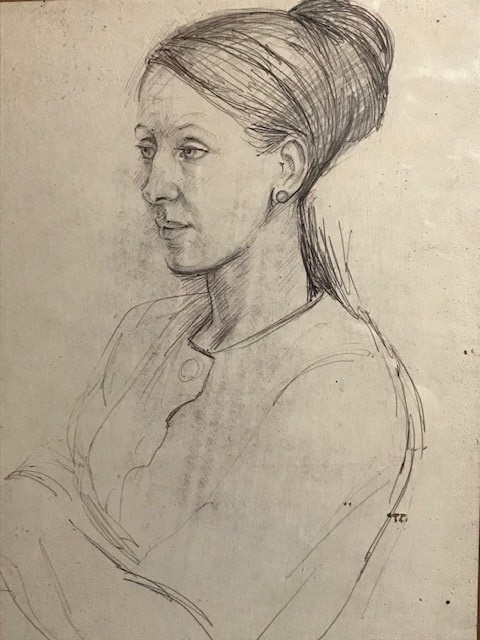 He was greatly influenced by the Surrealist movement. In 1936, he saw an exhibition of surrealist art at Liverpool’s Walker Art Gallery. Ernst, Dali, Tanguy, Monday and others were on display. He was particularly influenced by Ernst and began producing montage and bizarre collage art works.

He developed a unique style based on the surreal, drawing upon the female nude, natural creatures and landscapes to create a vision of the world which was highly personal.

George Jardine exhibited at London’s Portal Gallery London in the 1960s and his work has become sought after, sometimes fetching thousands of pounds. He died in 2003.