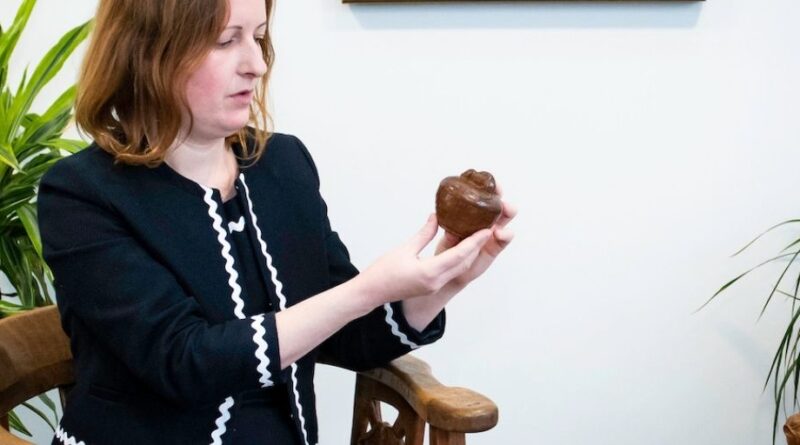 A Robert ‘Mouseman’ Thompson collection of decorative carvings and furnishing pieces is to be sold at a North Yorkshire auction house in March.

The collection, set to sell at Tennants Auctioneers, has been put together by a North of England collector. She began collecting in the 1970s and has a passion for the English oak furniture of Robert ‘Mouseman’ Thompson and his craftsmen, frequently visiting the Kilburn workshop over the decades. Indeed, her love for oak furniture and furnishings extends beyond Mouseman, encompassing all periods and traditions. 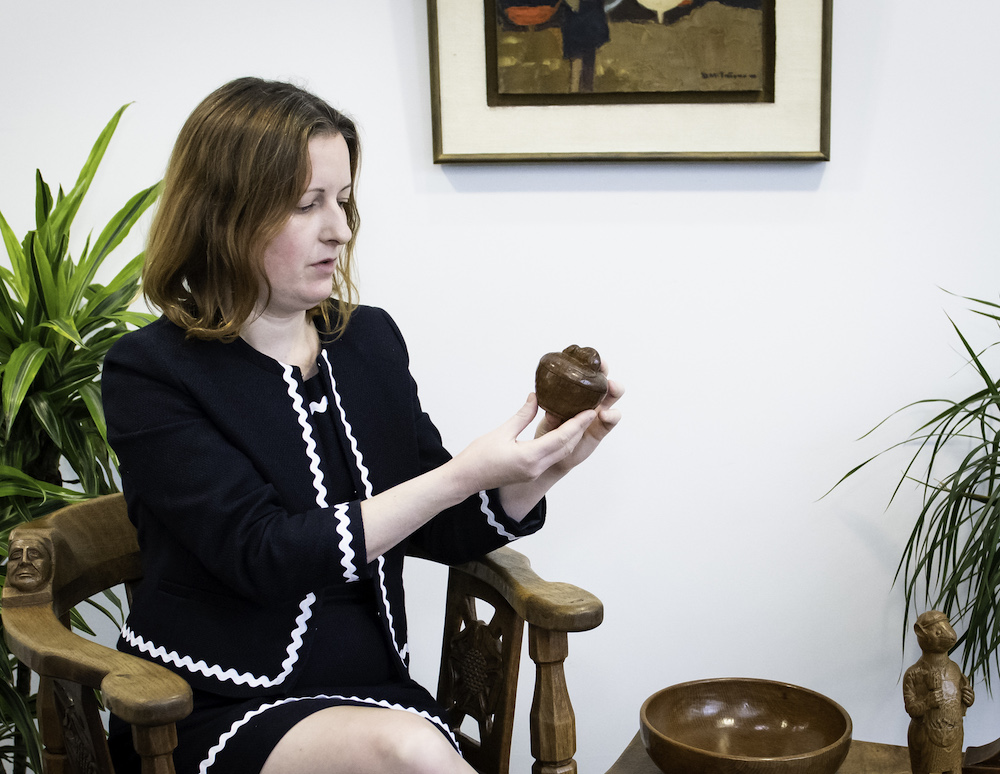 The collection includes several very rare Mouseman carvings, the highlight of which is undoubtedly the anthropomorphic ‘Mouseman of Kilburn’ oak carving, which has an estimate of £2,000 to £3,000.

The mouse craftsman wears cap and apron and holds tools and a lattice panel. Standing at 27cm high, the carving is numbered ‘9’, and look set to interest avid Mouseman collectors. 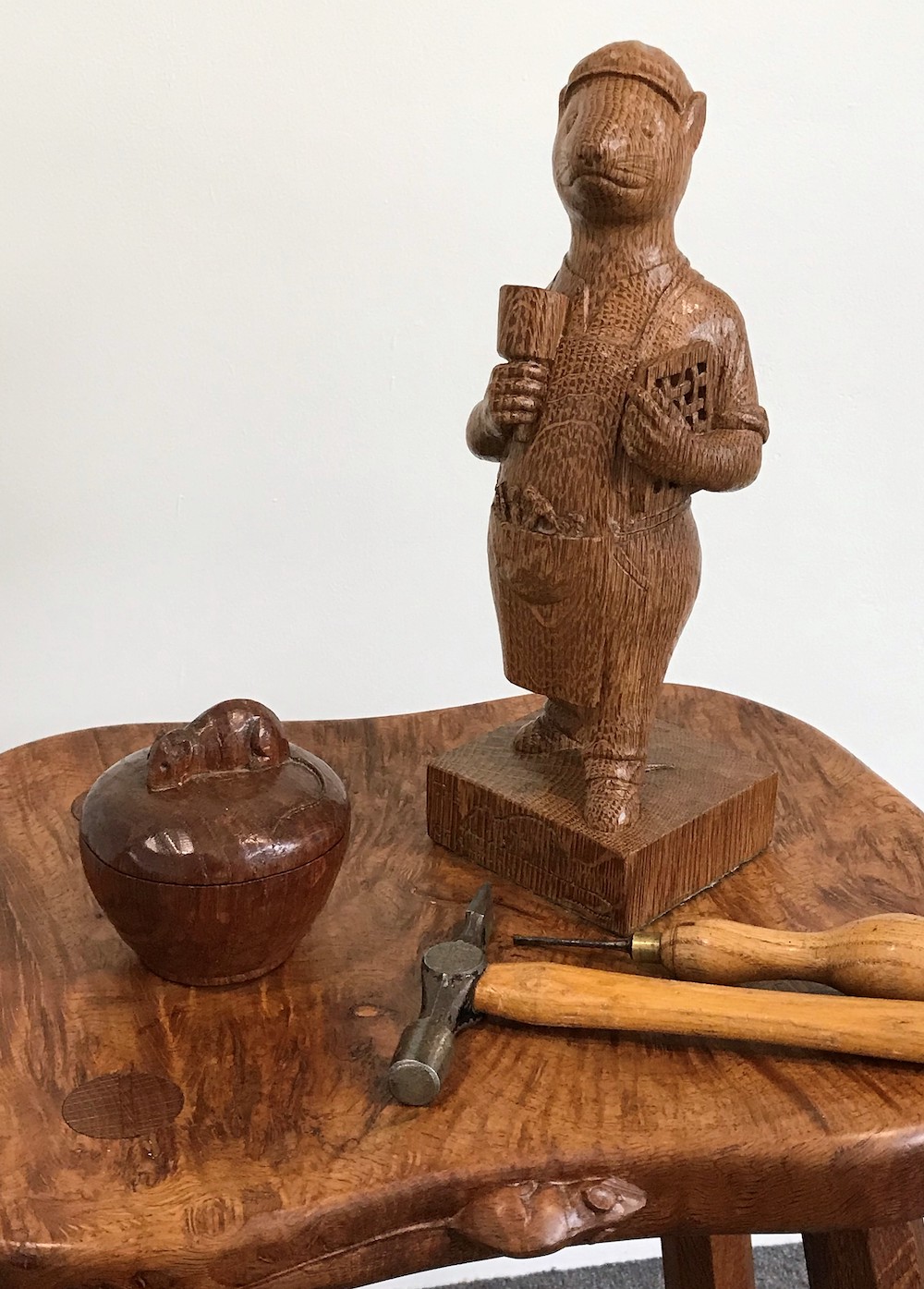 Another rarity on offer is a similarly sized carving of Mr Toad of Wind in the Willows fame, dressed in a driving coat, scarf, hat, boots and goggles. It is also estimated at £2,000 to £3,000. Both carvings have the carved mouse signature to the base.

Owls are always a popular subject matter, and a good example of a Mouseman owl standing on a rock-work base with a mouse in its talons is on offer with an estimate of £1,500 to £2,000. It is dated 1967 on the base.

A further unusual piece is a money box in the form of a wedge of cheese, which is adorned with three carved mice rather than the usual one or occasionally two. It carries an estimate of £400 to £600.

While most of the collection dates from the 1970s onwards, there are a few special earlier pieces of note. A richly-patinated, small powder bowl and cover made in the 1930s is estimated at £1,000 too £1,500, and a mantle clock, also from the 1930s, is estimated at £1,500 to £2,500. Also on offer is a late 1930s monk’s chair, estimated at £1,000 to £1,500, decorated with a Yorkshire Rose to each side and a shield to the back carved with the letter ‘H’. It is thought to hail from the Horlicks factory in Slough, who commissioned a large quantity of Mouseman furniture for their office wing in three batches in the 1930s, as well as individual pieces for family members.

The collection is just part of a wide range of Mouseman furniture and furnishings in the sale, which also includes pieces by Thompson’s disciples – the Yorkshire Critter Carvers.