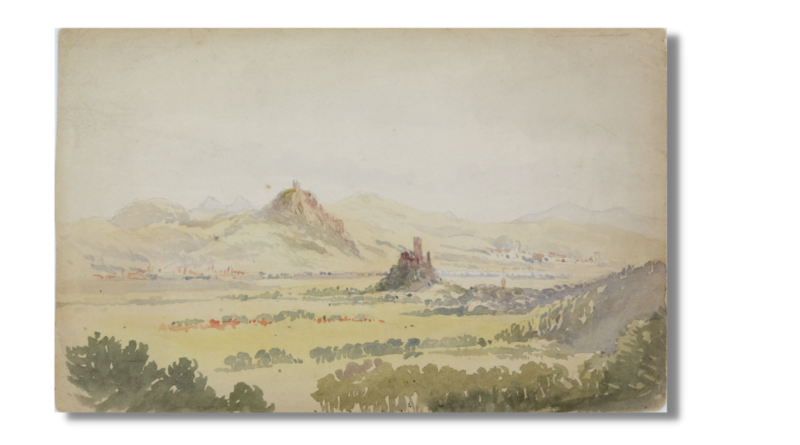 A collection of watercolours painted by the celebrated 19th-century feminist and social reformer Josephine Butler will come to auction at Ewbank’s in Surrey later this month.

Depicting landscapes in Italy, Germany, France and England, the annotated works show an accomplished hand and would have been created during the much-needed breaks she took to recuperate from illness and depression during a lifetime dedicated to social justice. 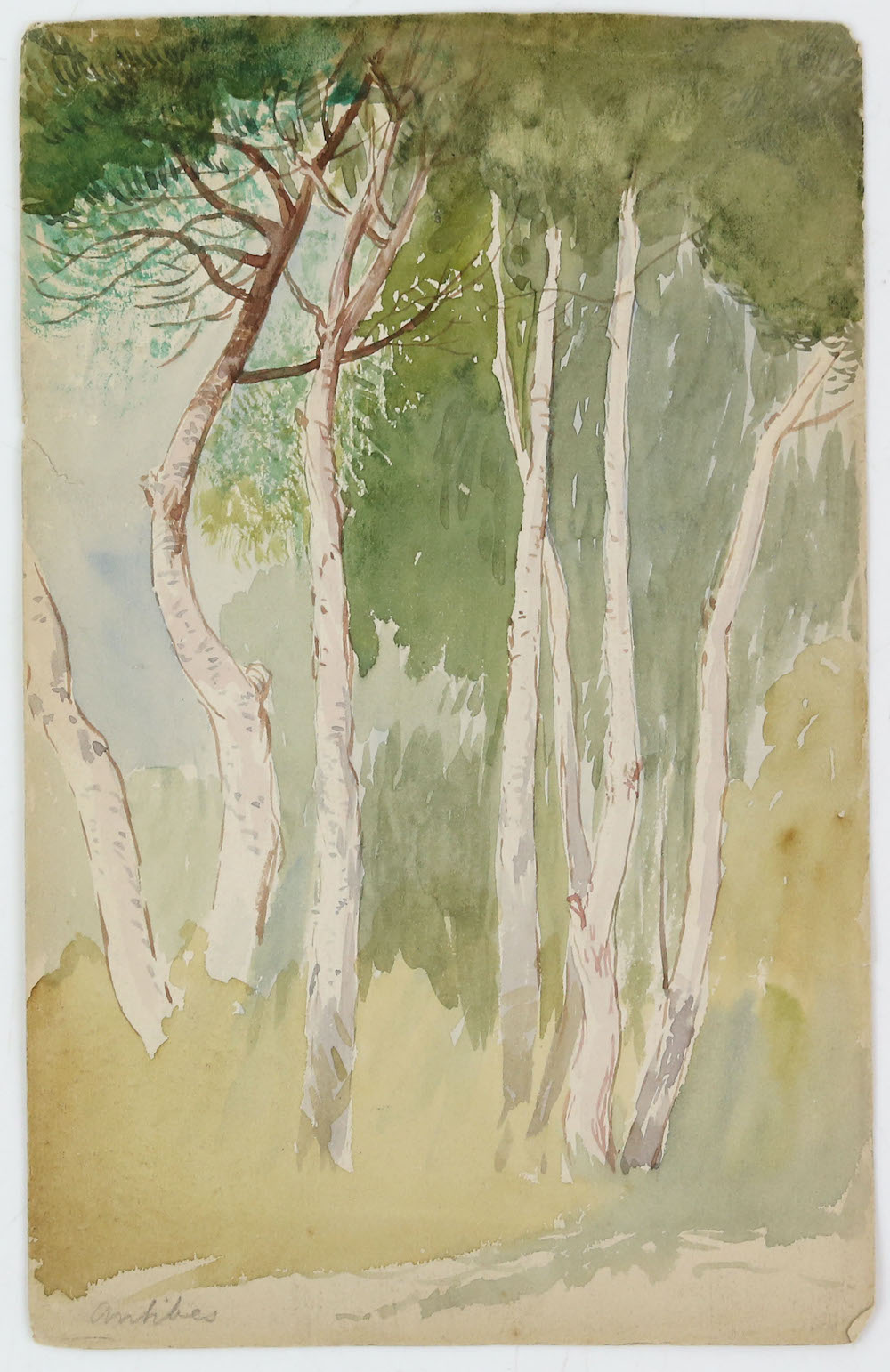 Their appearance at auction brings back into the limelight one of the most extraordinary women of Victorian Britain, hailed by feminist leader Millicent Fawcett as “the most distinguished Englishwoman of the nineteenth century”.

An early campaigner for Women’s Suffrage, Butler was spurred into action by personal tragedy when her youngest child Eva died falling from the bannisters at home.

It appears that her way of coping with the loss was to direct her energies into helping others, especially the poor and destitute.

Her achievements included campaigning for better treatment of prostitutes who were subjected to cruel treatment under the Contagious Diseases Act, fighting child prostitution and the network of white slave trading across Europe. Her work on this last campaign led to the exposure and imprisonment of a senior Belgian police official and 12 brothel owners who were found to be involved.

Added to all this were more than 90 books and pamphlets that she wrote across her long career. 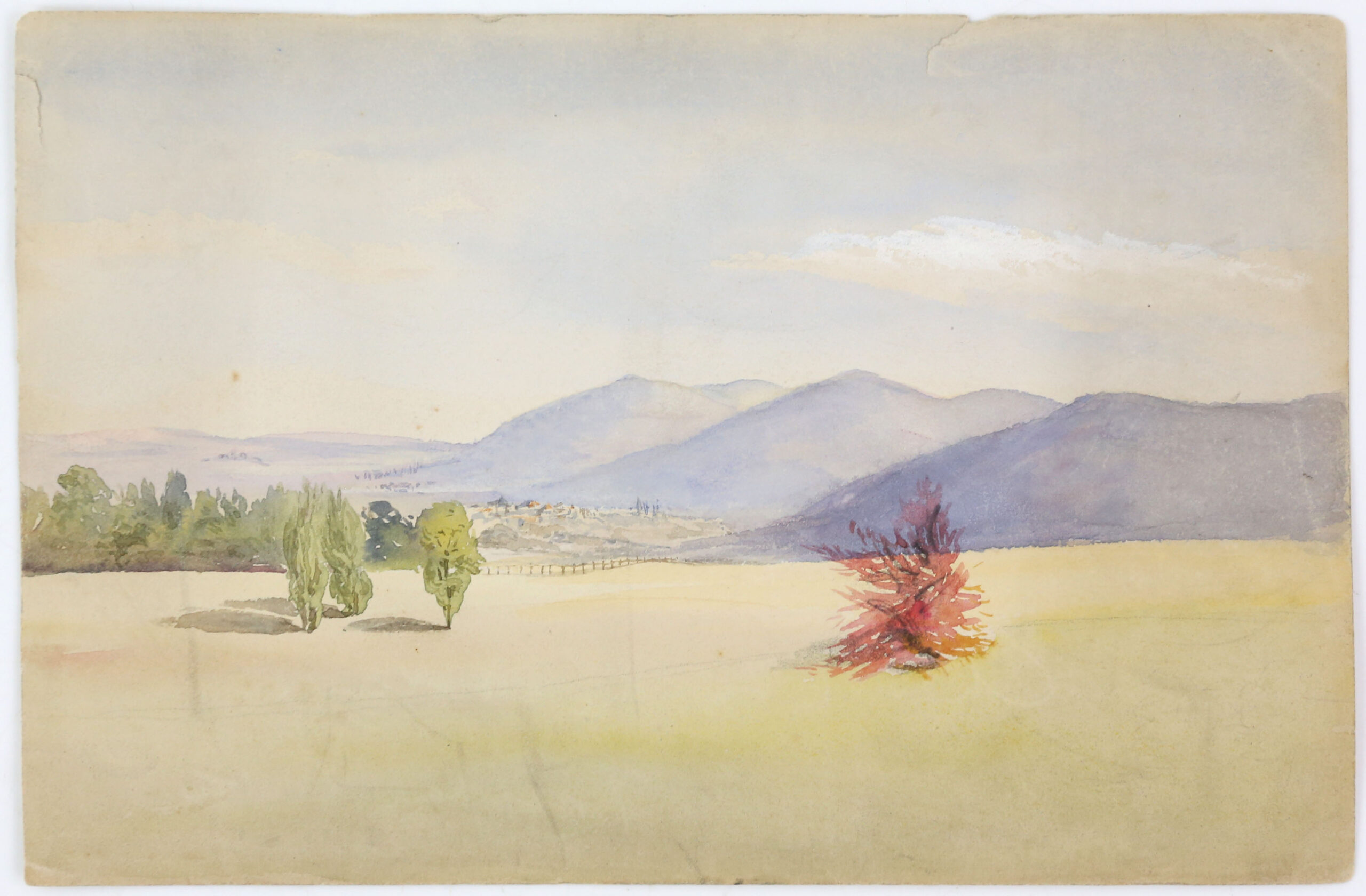 The current owner, Jonathan Withers, Butler’s great, great, great nephew, was presented with the pictures almost 60 years ago at his christening by her grandson ASG Butler.

“They have remained in the same envelope and we take them out occasionally to look at them, but I felt the time had come for them to go either to an appreciative collector or to a public institution that would put them on display,” he said. “They really are very beautiful and accomplished.”

The collection of seven sketches are undated but are likely to have been created at different periods of her life. Some probably date to her 1874 trip to Europe, when she travelled to France, Italy and Switzerland, while another was drawn in the garden of her niece Edith Leopold. She also travelled in Europe in 1864, 1885 and 1889.

“They show an excellent grasp of perspective, a fine eye for composition and spirited understanding of landscape,” says Ewbank’s partner and specialist Andrew Delve. “They would grace any collection, but it would be especially pleasing to see them go on public display as a reminder of the remarkable woman behind them.”

With estimates of just £150-250 each, the drawings are affordable to a wide buying base.

The sale takes place on March 25.