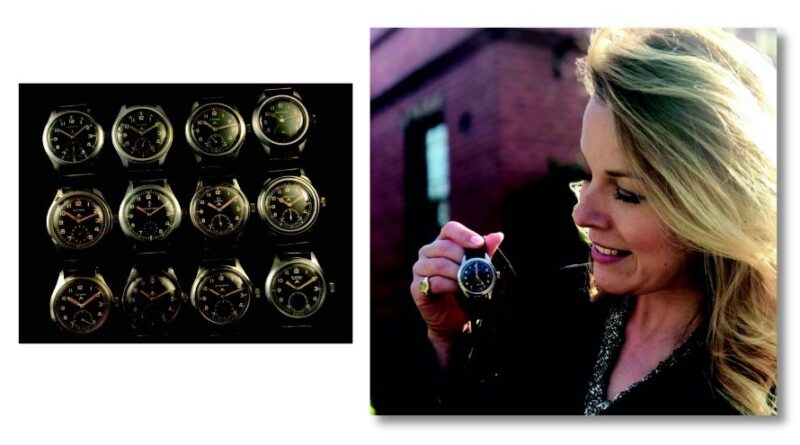 There is something enduringly appealing about military wristwatches. The simplicity of design retains a dignified and modest silence at what it must have endured. It is difficult not to let your mind run wild with thoughts of the battles and combat they must have witnessed in their lives.

The most sought after and collectable of military wristwatches are the so-called and rather unfortunately named ‘Dirty Dozen’. During the 1940s, with WWII raging, the Military of Defence needed wristwatches to issue to their army ground personnel and invited any Swiss manufacturer who could build a watch to the requested standards, to do so.

The MoD specifications were exactly what you would expect of a military watch: waterproof, luminous, regulated to chronometer level and composed of a case that was tough. Eventually 12 watch manufacturers were accepted to create the watches, resulting in the nickname ‘The Dirty Dozen’.

They were: International Watch Company (IWC), Buren, Grana, Cyma, Eterna, Omega, Jaeger Le-Coultre, Lemania, Longines, Record, Timor and Vertex. They were accompanied by a pigskin or canvas strap, the acronym WWW to the case back stood for ‘Watch, Wrist, Waterproof’ and a broad arrow marking, with the dial also stamped with the arrow.

The specific task of hunting down examples from all 12 makers appeals to the nature of a collector, and so the ‘Dirty Dozen’ became legendary. But the numbers produced by each manufacturer varied – while Omega and Record produced around 25,000 pieces each – Grana produced fewer than 1,500, making them tantalisingly rare. 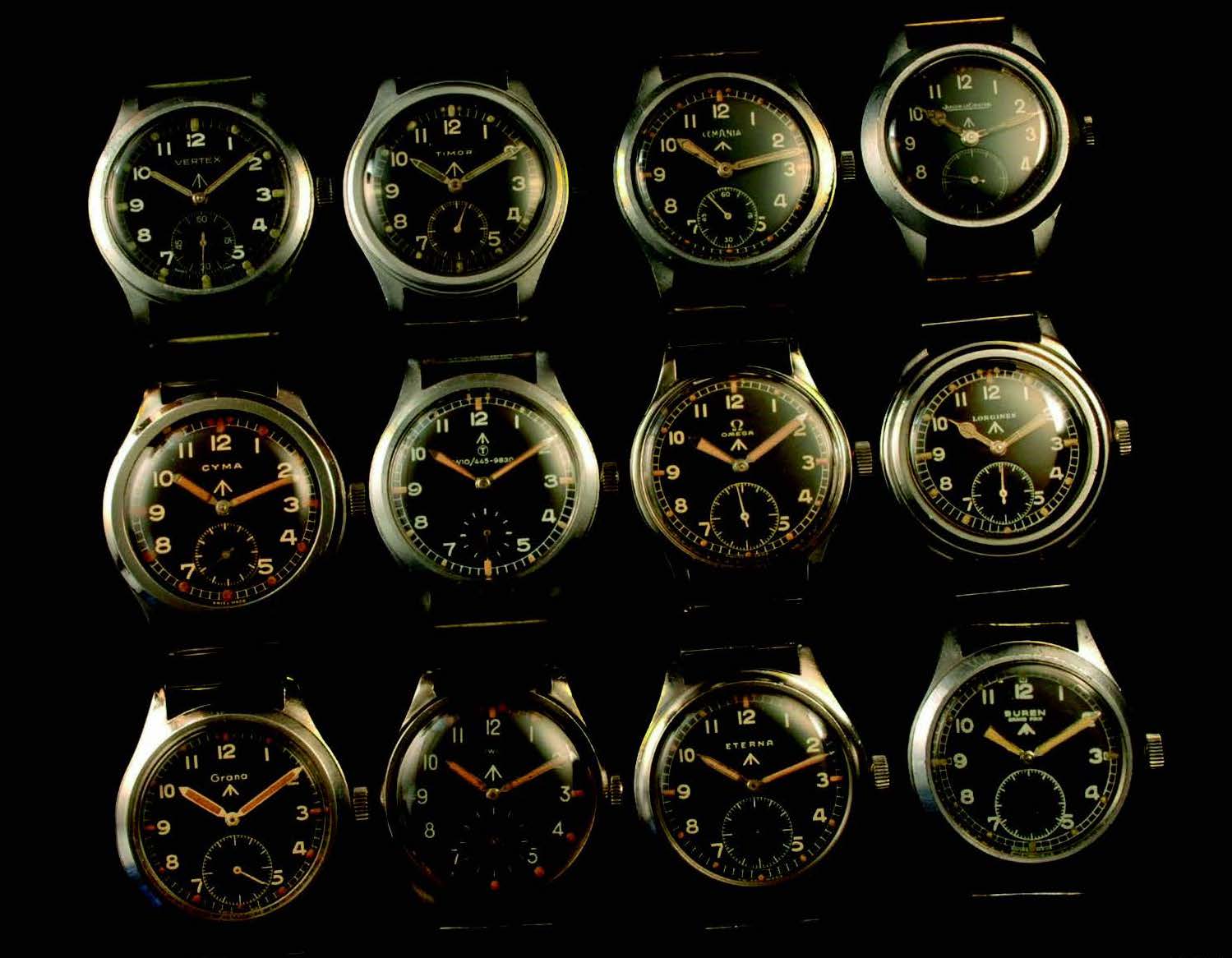 In 2018, a watch was consigned to my auction house by the wife of a man whose timekeeping while working on a building site in the ‘60s was so consistently poor that his foreman gave him his ‘spare watch’ from home. It turned out to be a Grana – the rarest ‘Dirty Dozen’.

Between 2012 and 2015 seven Grana watches have been sold at auction, with prices typically ranging between £3,000-£5,000. However, this changed in May 2018 when we sold the watch for £9,000. The following year, Sheffield Auction Gallery sold a similar model for £12,000, while another Grana sold last October for £18,000. A fascinating reflection of the buoyancy of the watch market.

But what about the others of the dozen? I recently came across a collection from a gentleman who had discovered a box of old watches in a drawer. The haul contained three IWC watches, a Buren and a Timor – all five ‘Dirty Dozen’ examples. With prices for a Grana WWW appearing to double in recent years, estimating the group is going to be somewhat of a challenge.

There is an honesty about these tough little timepieces that continues to capture the hearts of collectors. Leonardo da Vinci once said that “Simplicity is the ultimate sophistication” and, in this case, I agree.

Christina Trevanion is managing director and founder of Shropshire’s Trevanion Auctioneers & Valuers as well as a regular face on a number of antiques programmes. 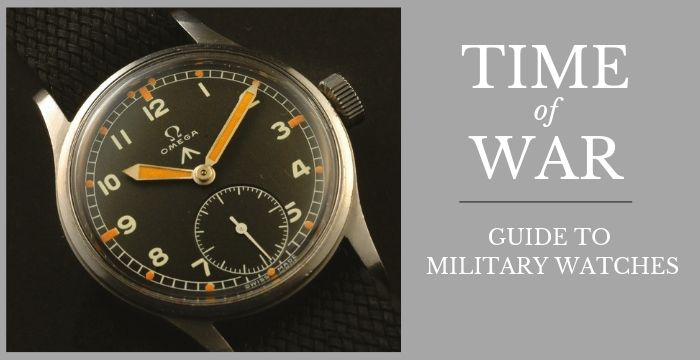