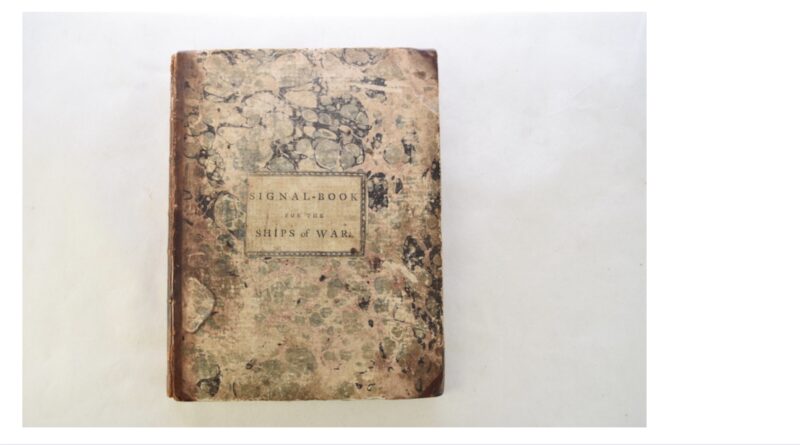 Of Napoleonic period naval interest, a hand-coloured Signal Book for the Ships of the Line, printed in 1794 made an outstanding £11,000. Of great historical interest and rare, it contained extensive manuscript notes, 76 hand-coloured flags and a 36 part-thumb index with hand written designations. It was given on board HMS Boyne (a 98-gun warship) at Guadeloupe on the 23rd April, 1794, to Capt. James Young, H.M.S. Reprisal, by command of Admiral George Purvis. HMS Boyne was the flagship leading a fleet to wrest control of Guadeloupe from the French. It was the following day that the French surrendered. So, this codebook of the time was actually used in action during one of the most famous theatres of war. 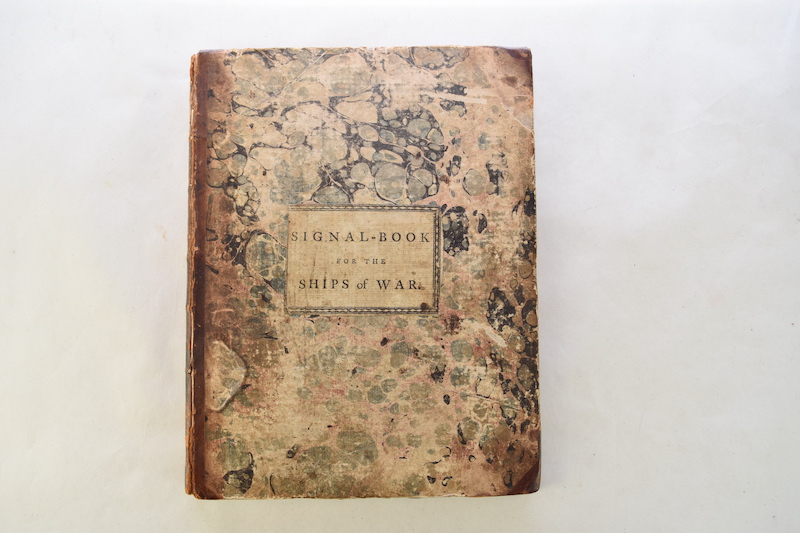 A brief letter by ‘Buffalo Bill’ sold for £1,400 and a letter written by Florence Nightingale from the Barracks Hospital in Scutari on September 23, 1855, announcing her impending arrival in the Crimea, made £1,900.

Although 11 volumes of the Botanical Magazine by William Curtis made an above estimate £5,400, it was largely 20th-century autographs that stole the limelight. Two autograph albums, comprising pop and sports stars of the 1980s and 1990s, sold for £4,000, and a Queen album sleeve notes, well signed by all four members sold for the same sum.

However, it was the fab-four autographs on the back of a Parlophone Records postcard which trumped these results though. Accompanied by a ticket and programme for the concert held on the May 26, 1963, at which time the card was signed, this lot made £6,000. Given this lot had been sold at the auctioneers some years earlier on August 8, 2008, the return was significant.