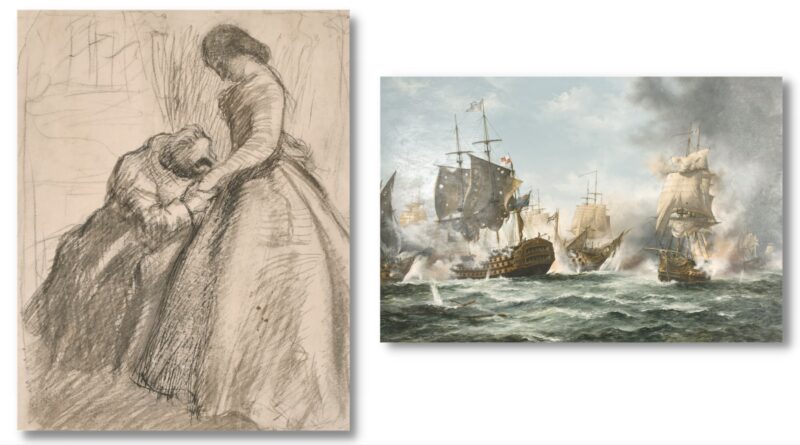 Millais, Burne-Jones and William Powell Frith are just three artists whose work will feature in auctioneers John Nicholson’s sale of the contents of Selham House, Sussex on June 25. 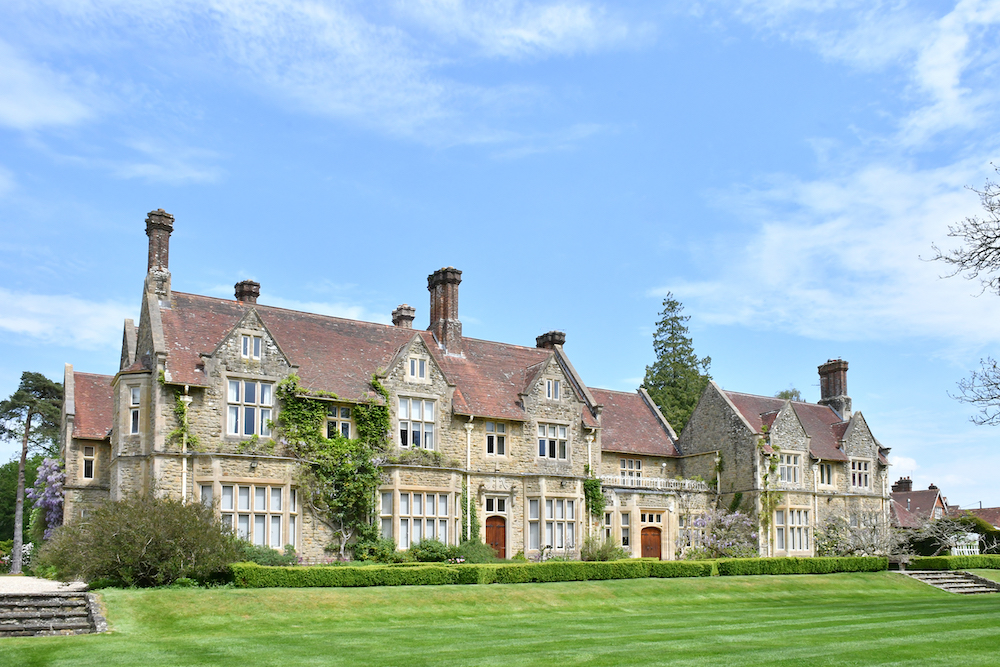 Furniture, porcelain, clocks, tapestries and fine art come together in this rare country house sale – the dream of any auctioneer these days – with the paintings and drawings leading the way thanks to a connoisseurial eye that favoured Pre-Raphaelites and choice examples of Victorian genre paintings. 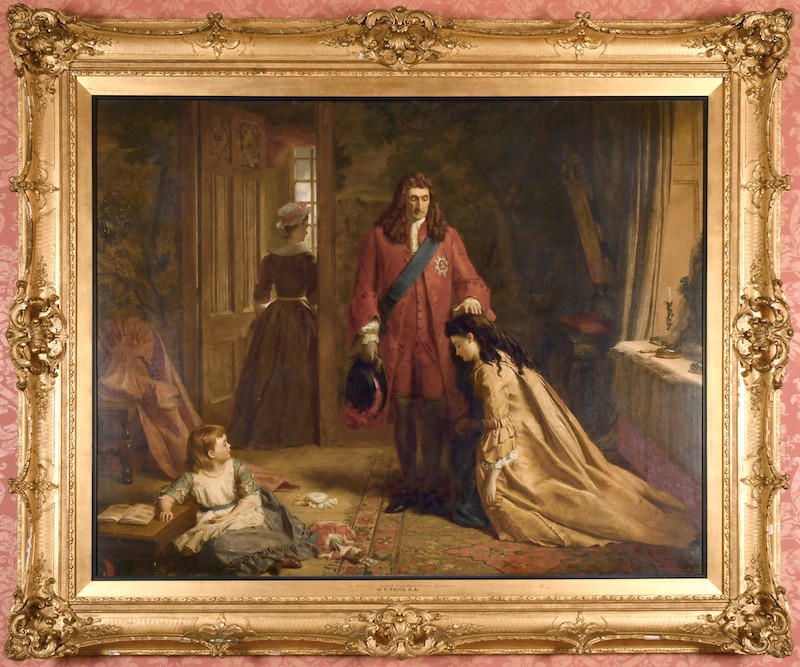 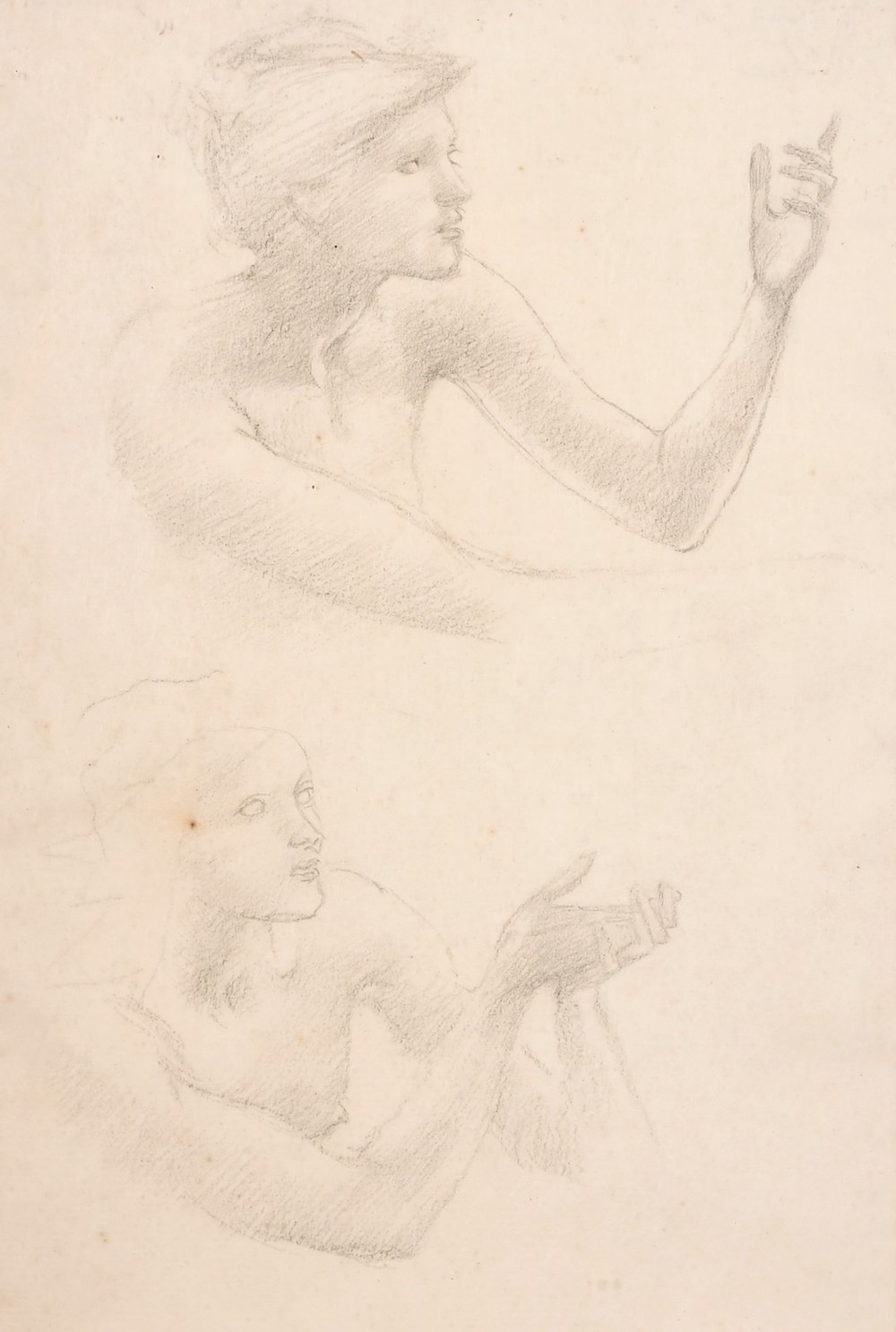 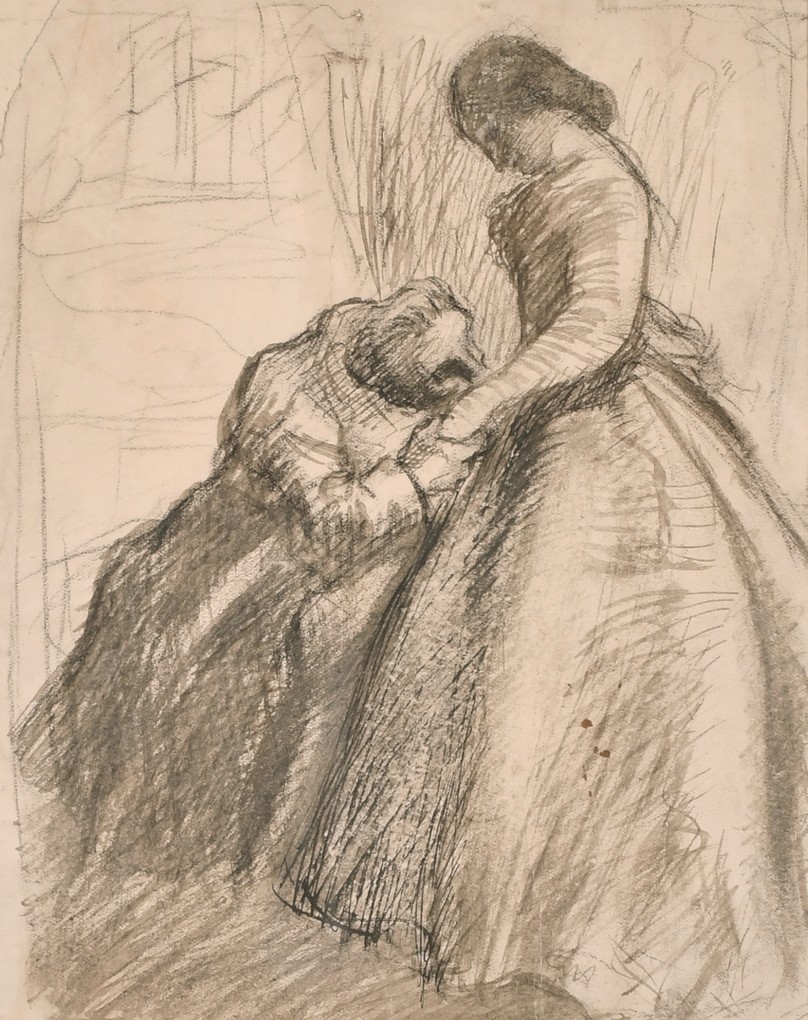 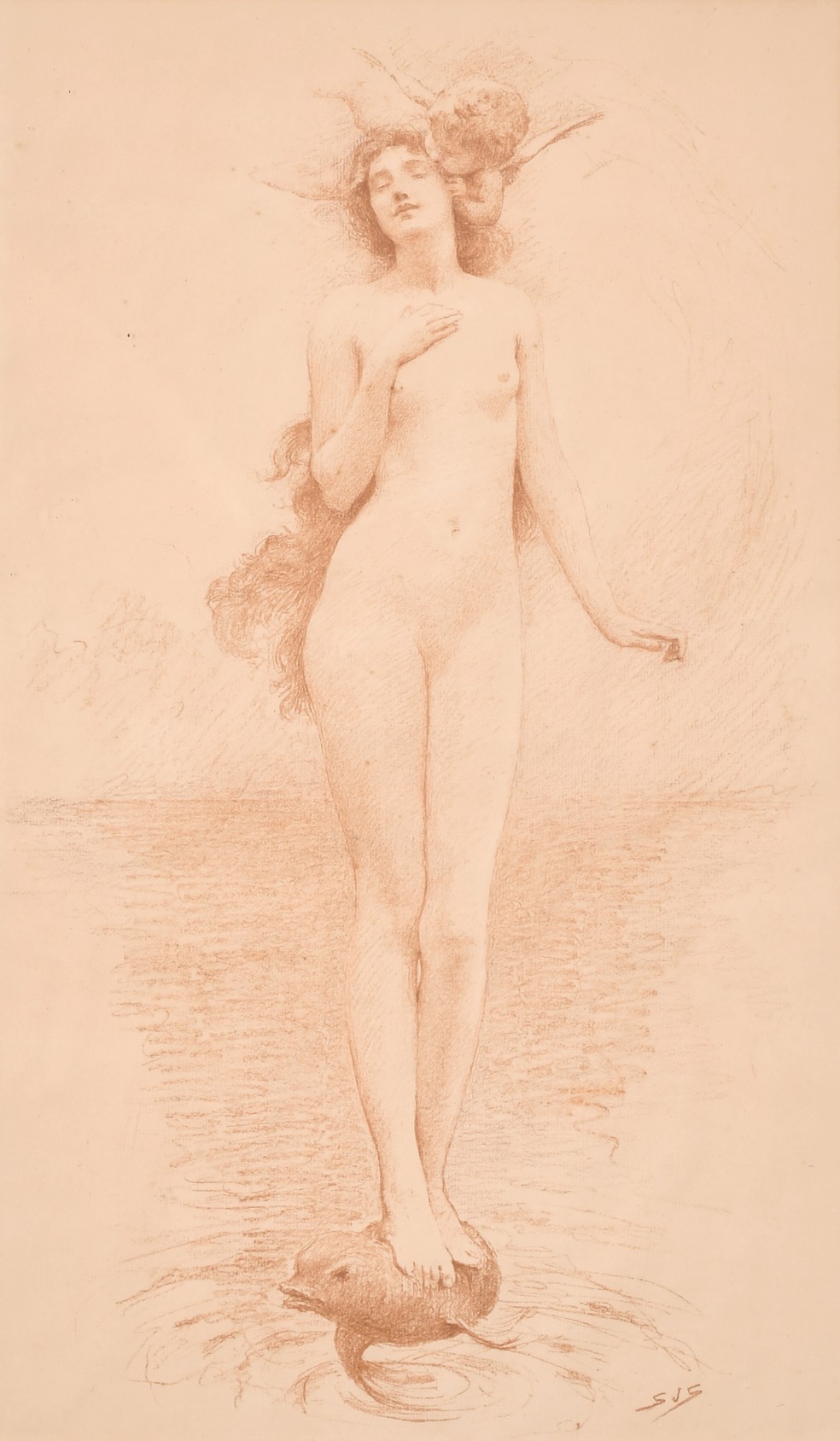 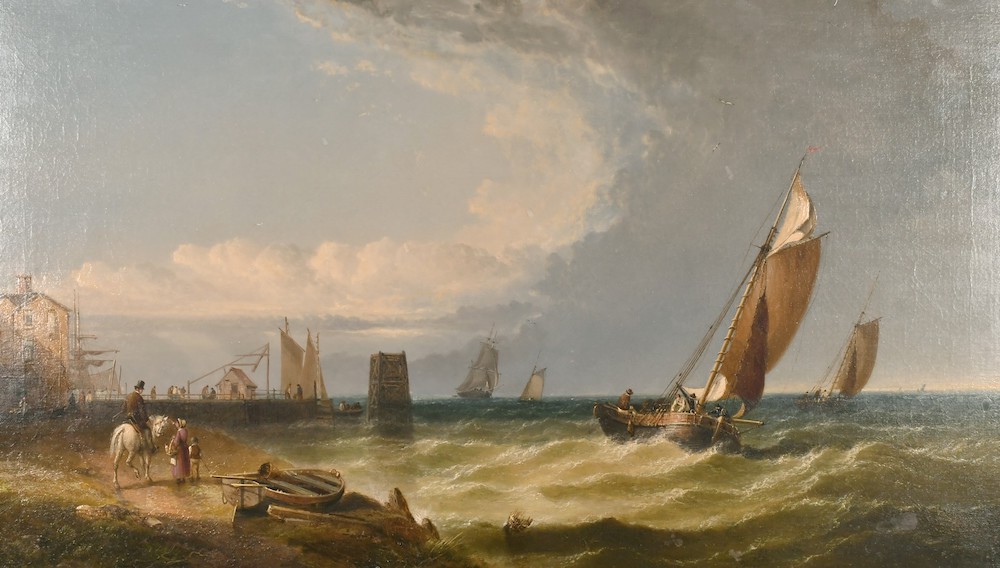 Views of the Chinese coast come in the form of three Chinese School works, one dating from c.18560, the other two, a pair, from c.1876. The first is 12 x 18in (30 x 46cm) oil on canvas of The Hongs of Canton, with an estimate £4,000-6,000, while the later pair, A French Clipper off Hong Kong and The Danish Clipper J. H. Loeve off Hong Kong, oil on canvas, each measure 18 x 24 (46 x 61cm) and come in hand-carved Chinese Chippendale frames. They both featured in Chinnery and Paintings of the China Coast, an exhibition staged by the dealer Martyn Gregory of Bury Street. They are priced together at £3,000-5,000.

Pick of the furnishings include an 8ft 2in x 13ft 8in Antwerp Tapestry (c.1720) by Jacob Van Der Goten, with a provenance to Powderham Castle, Devon, the seat of the Courtenay family, Earls of Devon. It is estimated at £6,000-8,000. 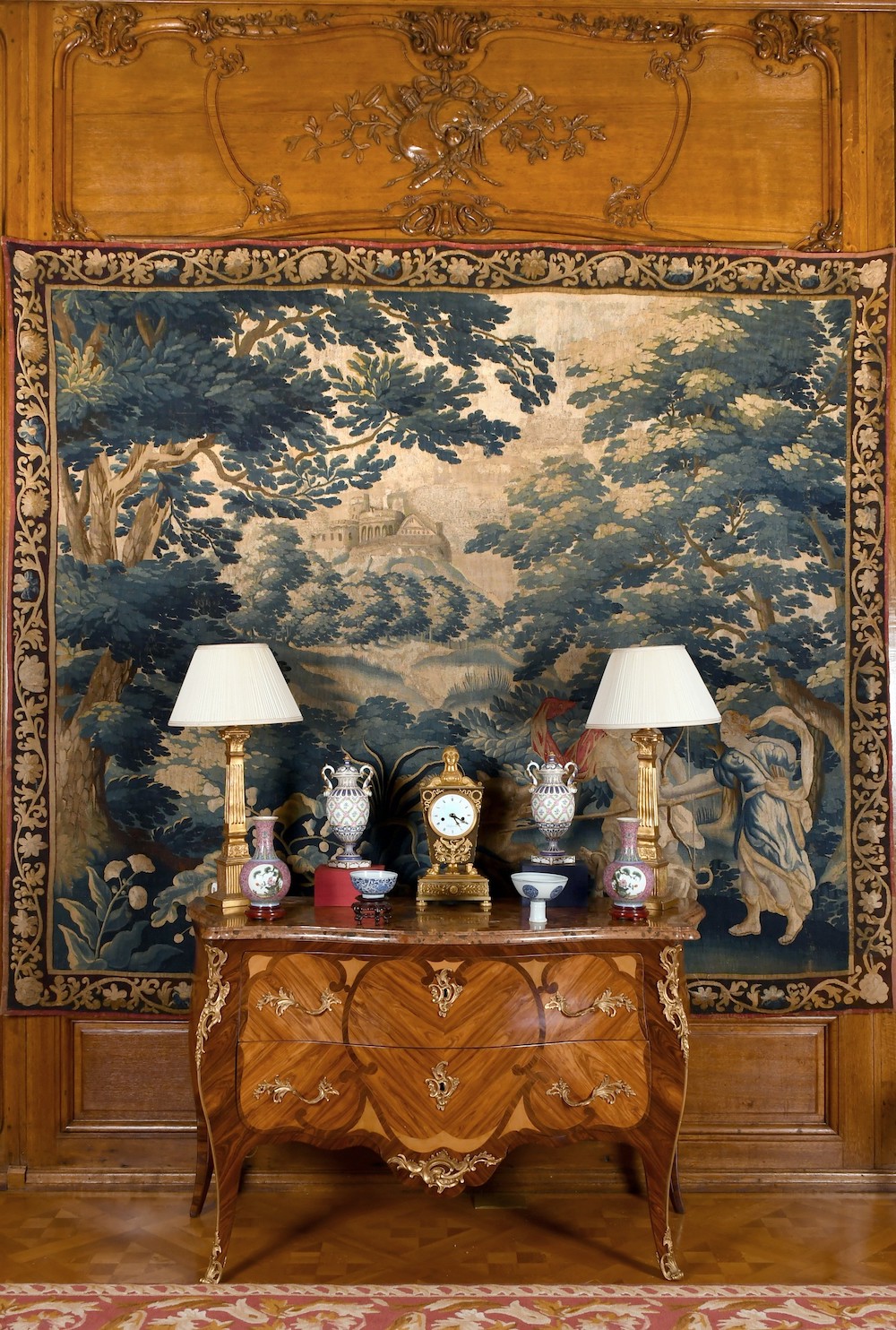 The sale will take place at John Nicholson’s Fernhurst rooms on June 25, with prior viewings at Selham House itself. Entry to the viewing is by paid catalogue only, with two people granted entry by purchasing a £20 catalogue.

Described by Country Life as having a grand entrance hall worthy of Downton Abbey, Selham House stands in 15 acres of landscaped gardens between Petworth and Midhurst.

Dating to about 1900, Selham House, its owners have included the Cowdray family and the Maharajah of Bahawalpur, who bought it in 1948.