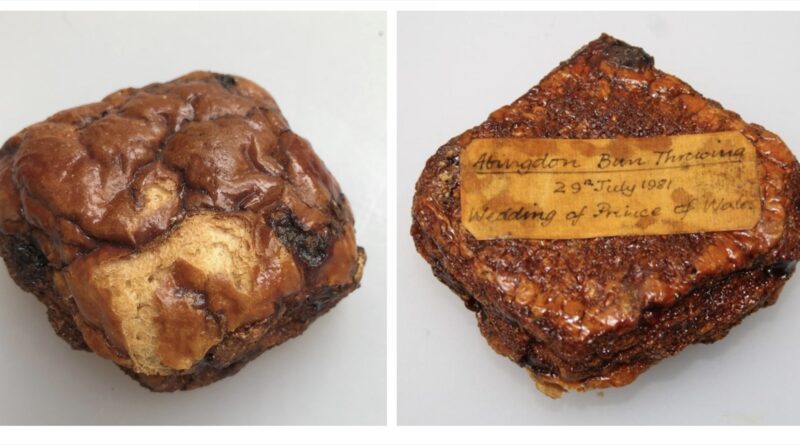 A 40-year-old bun thrown during national celebrations to mark Prince Charles’ wedding to Lady Diana Spencer in 1981 is coming up for auction.

The out-of-date cake has been preserved thanks to a coat of varnish and bears the label ‘Abingdon Bun Throwing 29th July, 1981 Wedding of Prince Wales’. 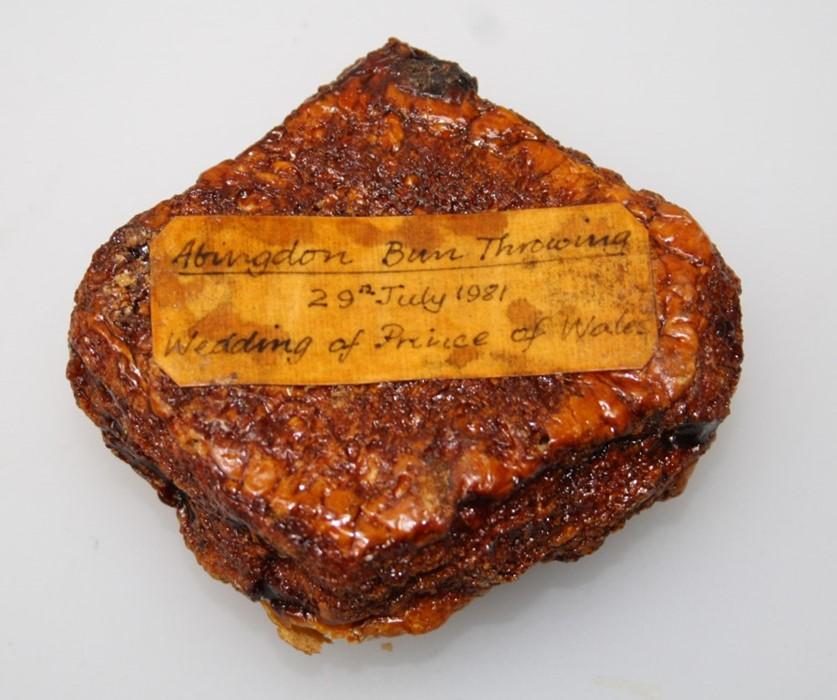 It’s due to be sold at auction by Hanson Holloway’s Ross in Banbury, Oxfordshire, on Monday, July 5 and comes with a modest estimate of £10-£20.

Jasper Marsh, valuer and auctioneer at the Banbury saleroom, said: “It’s certainly a bit of an auction oddity but there could be a bun fight to buy it. It’s come to us from a house clearance so we’re not sure who originally owned it.

“However, it’s likely it belonged to someone connected to Abingdon-on-Thames’ famous Bun Throwing event, a 400-year-old tradition forged in the Oxfordshire town. The event is a cross between a ceremony and a bun fight so this cake did well to survive at all. 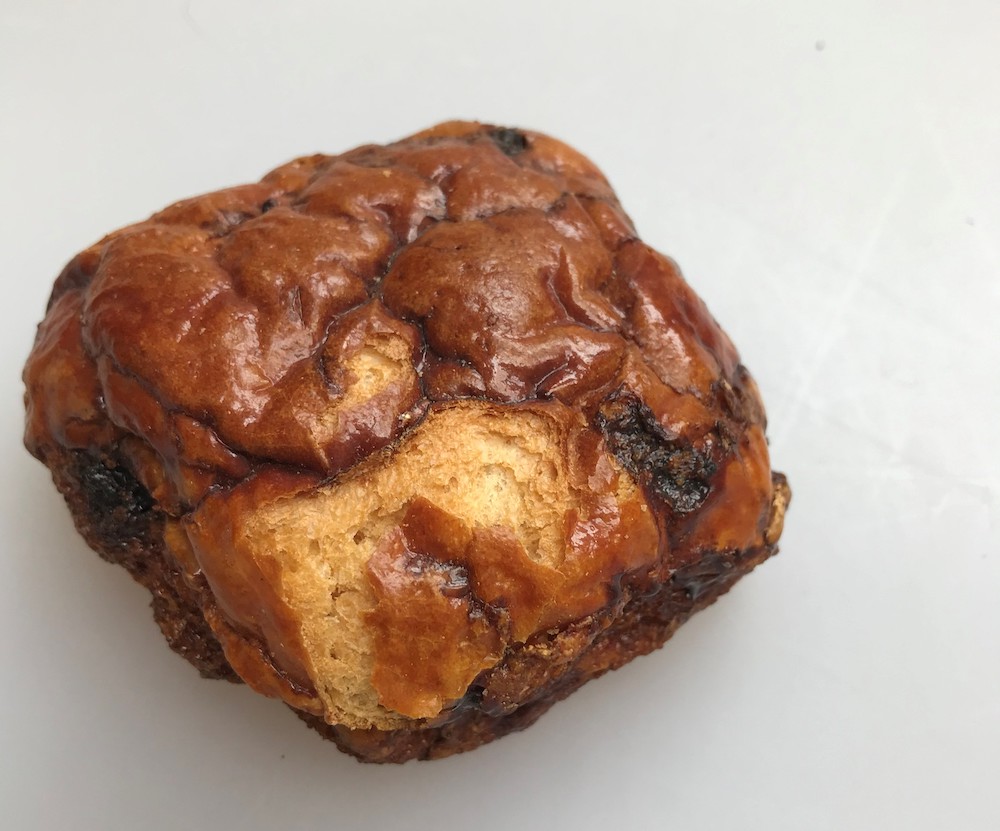 “Bun Throwing events only take place when the Town Council votes to hold one. It has to be a very special occasion and is usually connected to royal milestones. Records show there was a Bun Throwing ceremony on July 29, 1981 to mark the royal wedding, so we know our bun is genuine.”

During the event, councillors in ceremonial robes climb to the top of the County Hall and throw around 4,000 currant buns down at the Oxfordshire crowds filling the market place below. The buns are specially baked for the occasion, feature a crown design on top and are often fought for and preserved by families and visitors.

“That explains why the bun we are selling has a coat of varnish and was never thrown away or eaten,” said Jasper. “It’s a quirky buy and a talking point that just might win bids from people keen to own a slice of our eccentric great British heritage.

“The last Bun Throwing event took place in 2018 to mark the centenary of the end of the First World War in 1918. If England win the Euros that just might be a big enough reason to hold another one. We’ll just have to wait and see.”