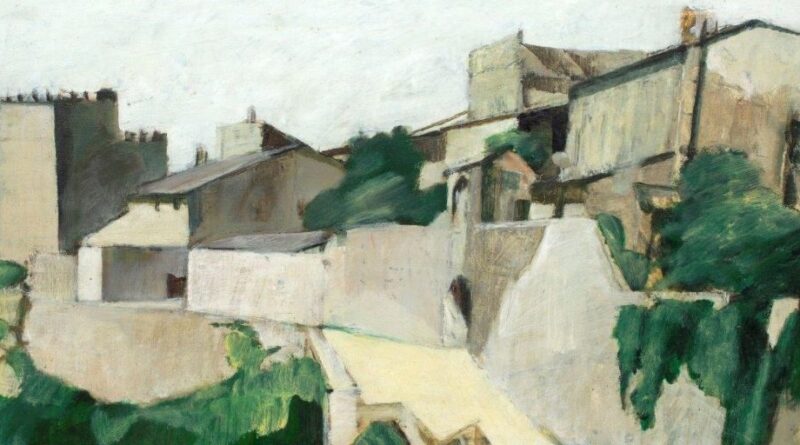 The contents of the studio of the English painter and engraver, Bernard Key (1927 – 2021) will be offered at Oxfordshire’s Mallams on July 28.

‘The Bernard Kay Studio Sale’ features work by the artists who started working in the post-World War II period and was at the forefront of British art in the 1950s. 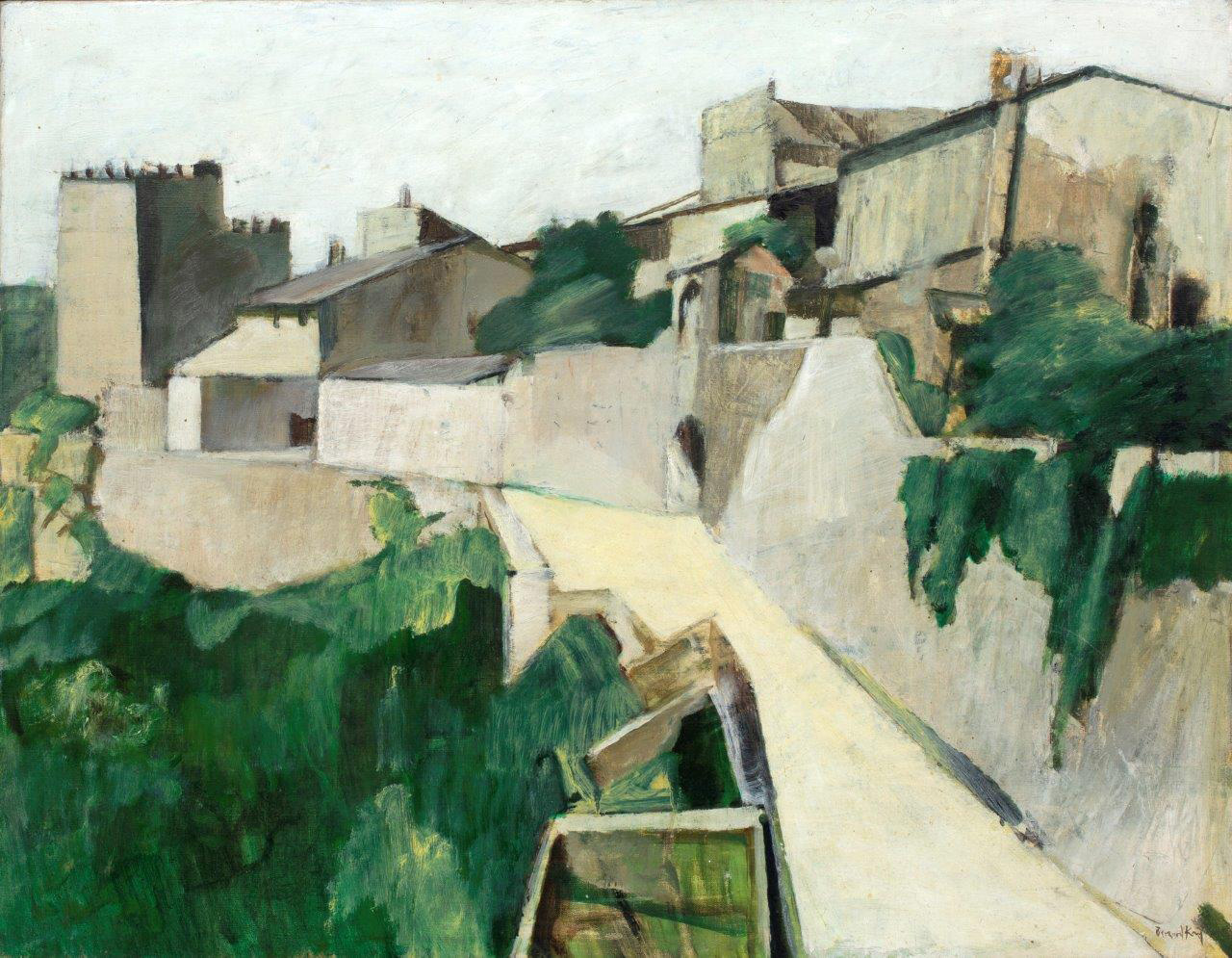 Kay was born and raised in Southport and went on to attend the Liverpool School of Art (1943-1946), and the Royal Academy School of Painting in London (1948-1949) where he painted his abstracts alongside his friends Robyn Denny, David Hockney, and Richard Smith. Later, he taught drawing at the Southport School of Art and Crafts (1950-1952) and etching at the Birmingham College of Arts and Crafts.

He moved to London permanently in 1953, and in 1954 he won a French Government Scholarship for Painting, and studied at the Académie Ronson in Paris from 1954 to 1955, moving on to study etching at the Atelier Friedlander, also in Paris. Kay was one of a number of post-war English artists whose work was exhibited in group shows and individually in London in the 1950s, and attracted favourable attention from national critics. 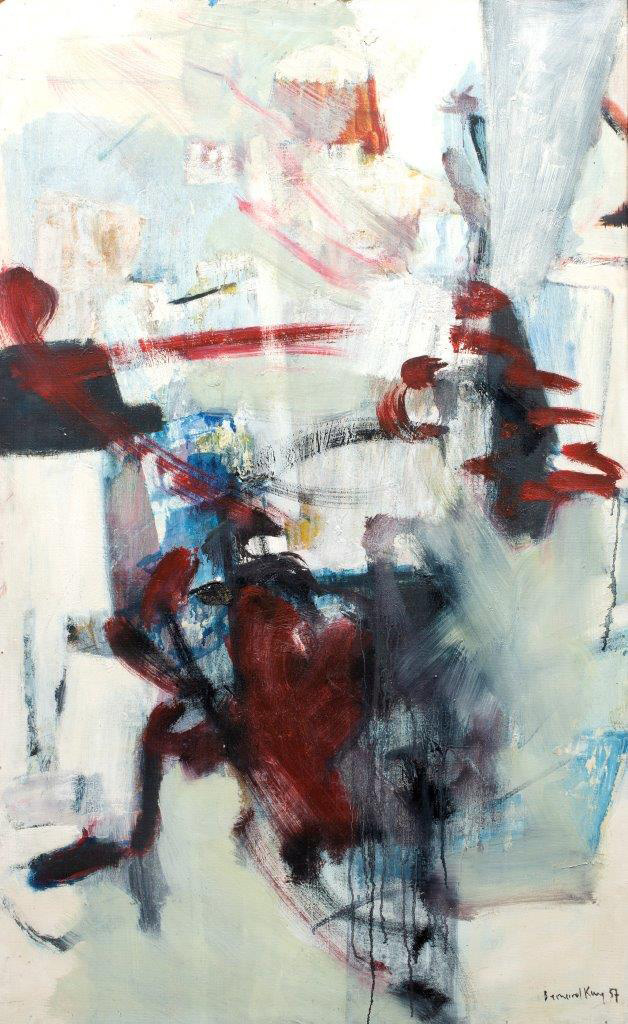 The auction house’s sale includes early works from Kay’s time at the Liverpool School of Art and the Royal Academy School of Painting as well as an eclectic mix of other items from his studio.

During his career, Kay exhibited at such venues as the Archer Gallery in London, and the Southport Summer Exhibition of Modern Art in 1954; a collection of his engraving was shown at the Galeriew La Hune, Paris, in 1955; and his work featured in the Daily Express Young Artists’ Exhibitions in London during the same year. 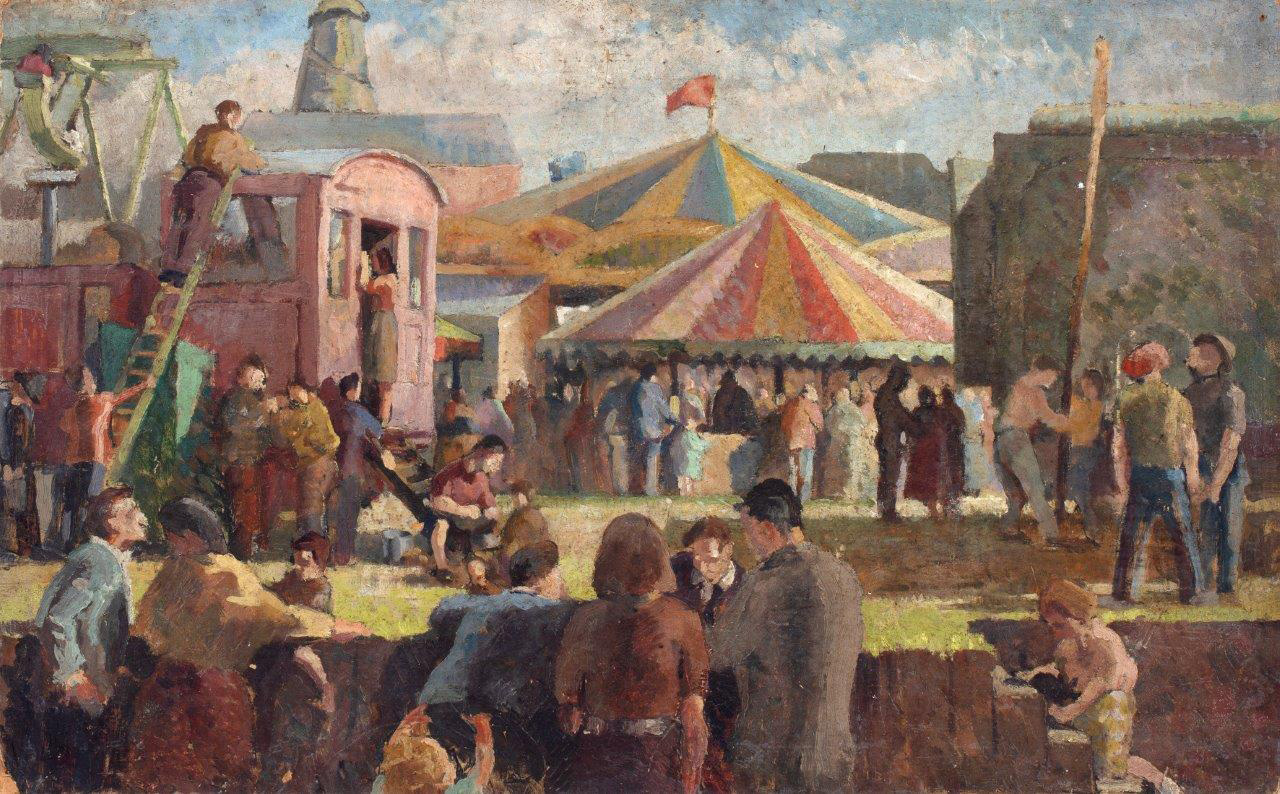 From 1955 through to the late 1960s Kay undertook a series of etchings in conjunction with the St, George’s Gallery, London. In 1965 he published a series of aquatints known as the ‘Cathedral Suite’.

In addition, Kay’s paintings and etchings have sold well to private collectors in the UK and overseas, and his work has appeared in American Vogue magazine.