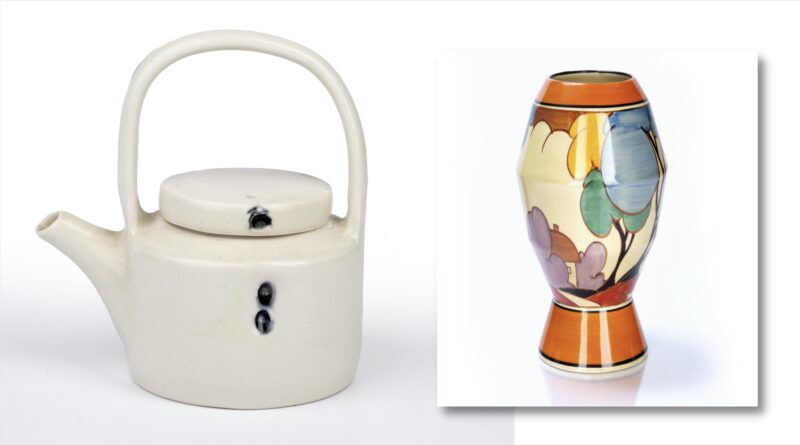 An Edmund De Waal studio pottery teapot with a pre-sale estimate of £1,000-£2,000, was the top selling lot in a recent Oxfordshire Modern Living sale at Mallams. 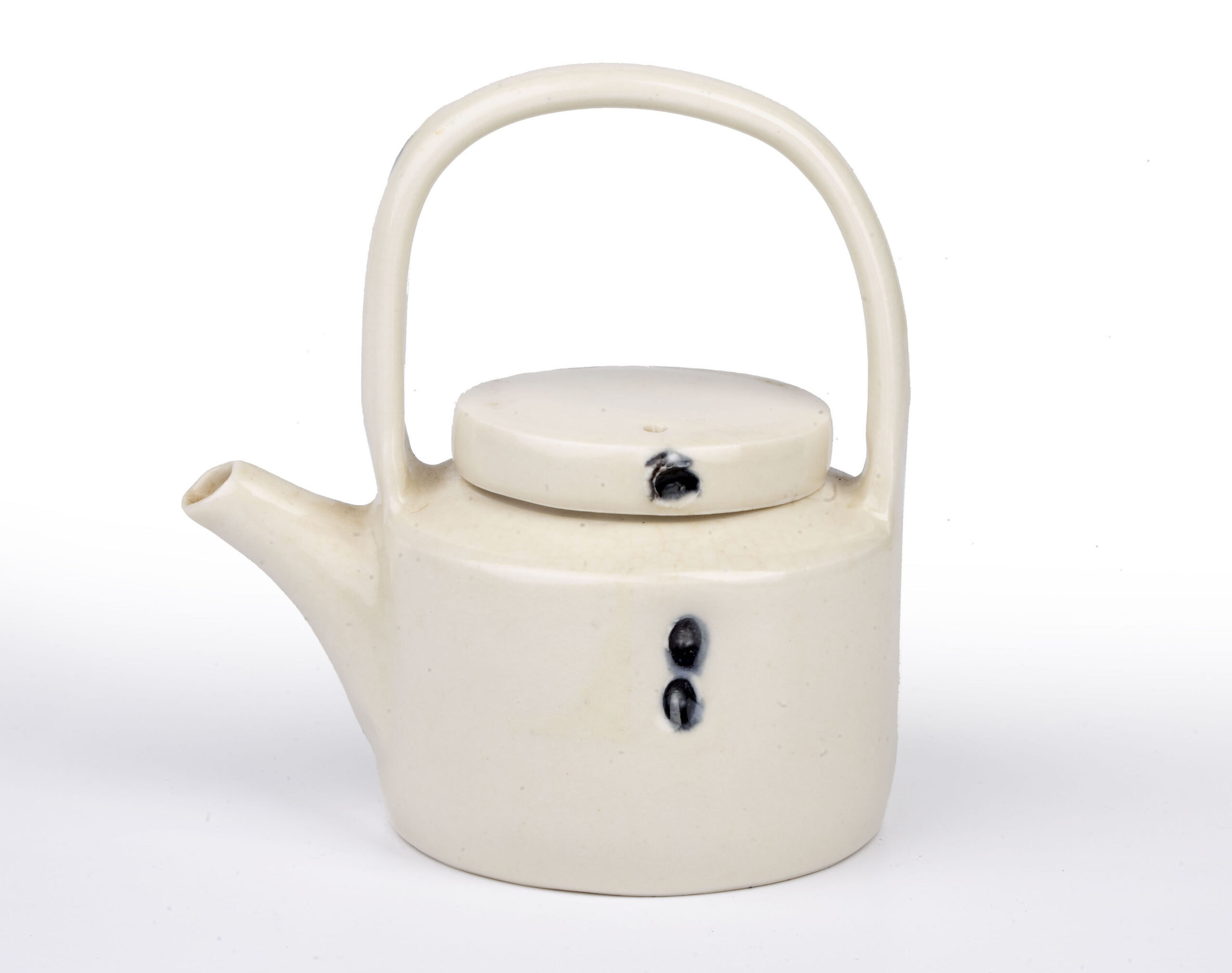 Standing at 15cm high and featuring a cream celadon glaze and blue decoration with an impressed seal mark to the base, this teapot achieved a winning bid of £3,200 from a private, UK-based, online buyer.

A lithograph entitled ‘Grand Palais’ by the internationally acclaimed Spanish painter, sculptor and ceramicist Joan Miró (1893-1983) also featured. Numbered 53/100 and signed in pencil to the lower right corner with a ‘CCA (Christie’s Contemporary Art) Galleries label on the reverse, this lot eventually sold to a UK buyer for £2,200, against an estimate of £1,000-£2,000. 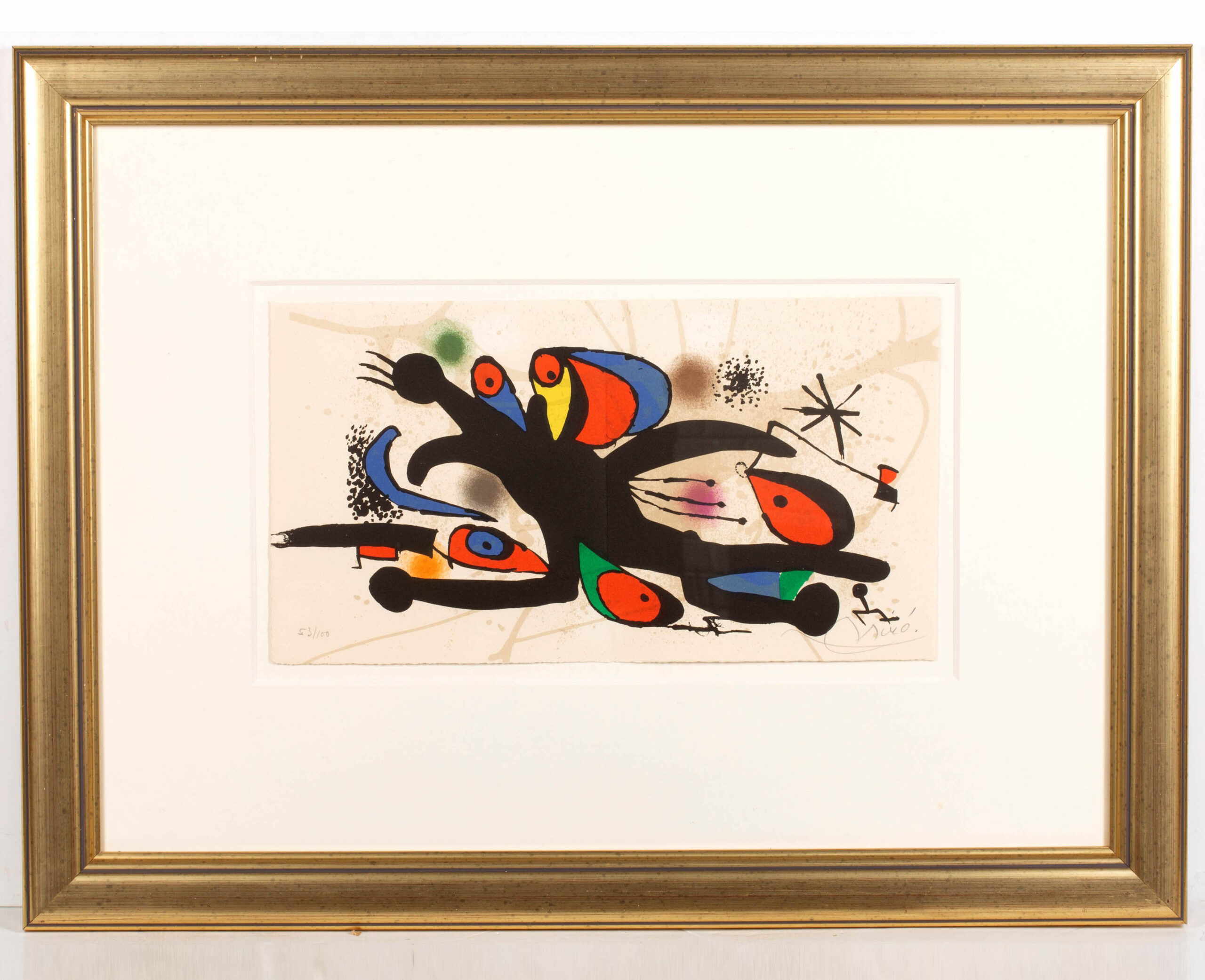 Clarice Cliff (1899-1972), considered to be one of the most influential ceramic artists of the 20th-century with her colour-rich work, always attracting enormous interest, as was the case here. A Clarice Cliff ‘Autumn’ shape 365 vase with printed marks to the base, circa 1930, estimated at £200-£400, part of Cliff’s Fantasque range, it proved popular with bidders with the hammer eventually falling at £1,100 to a private UK buyer. 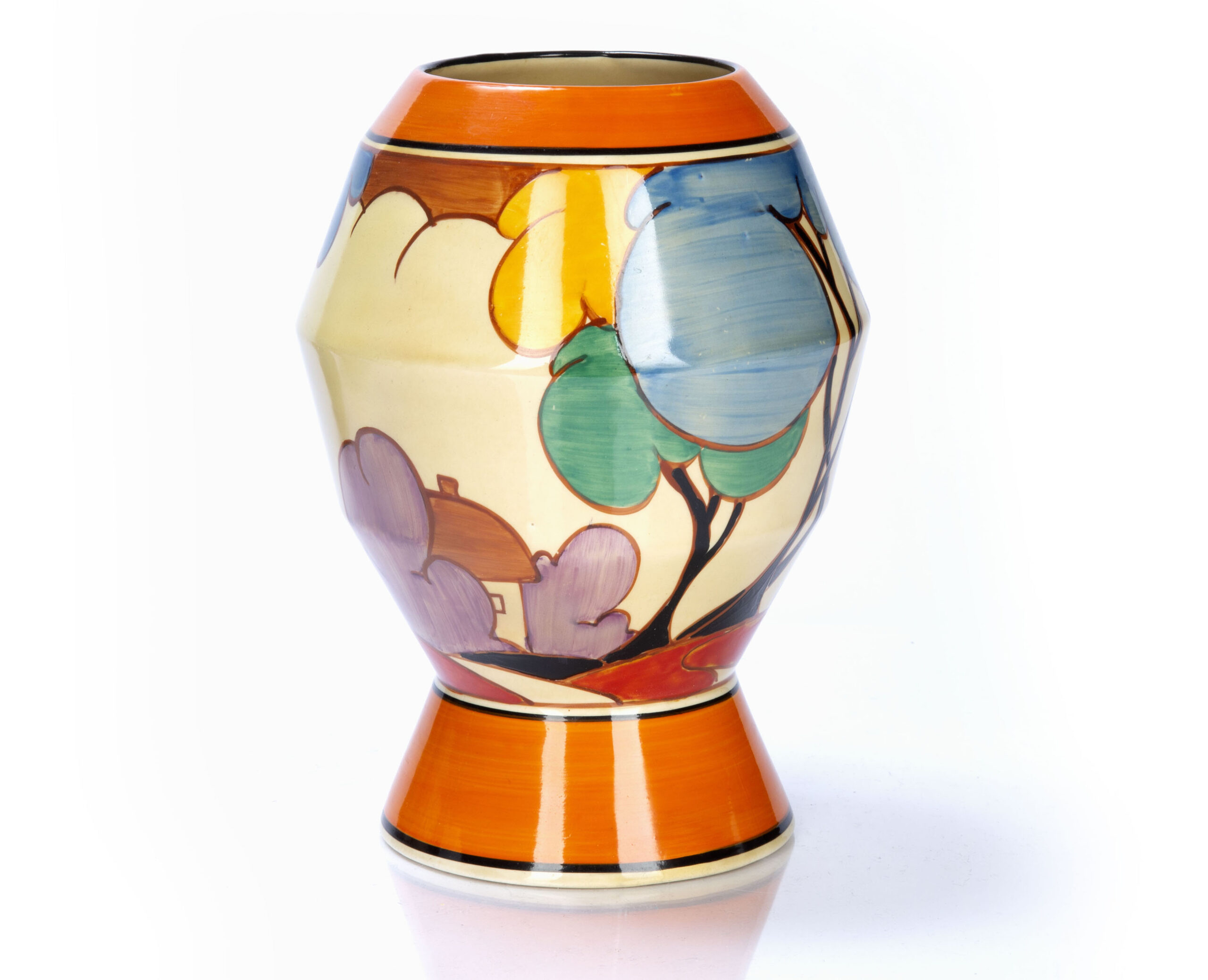 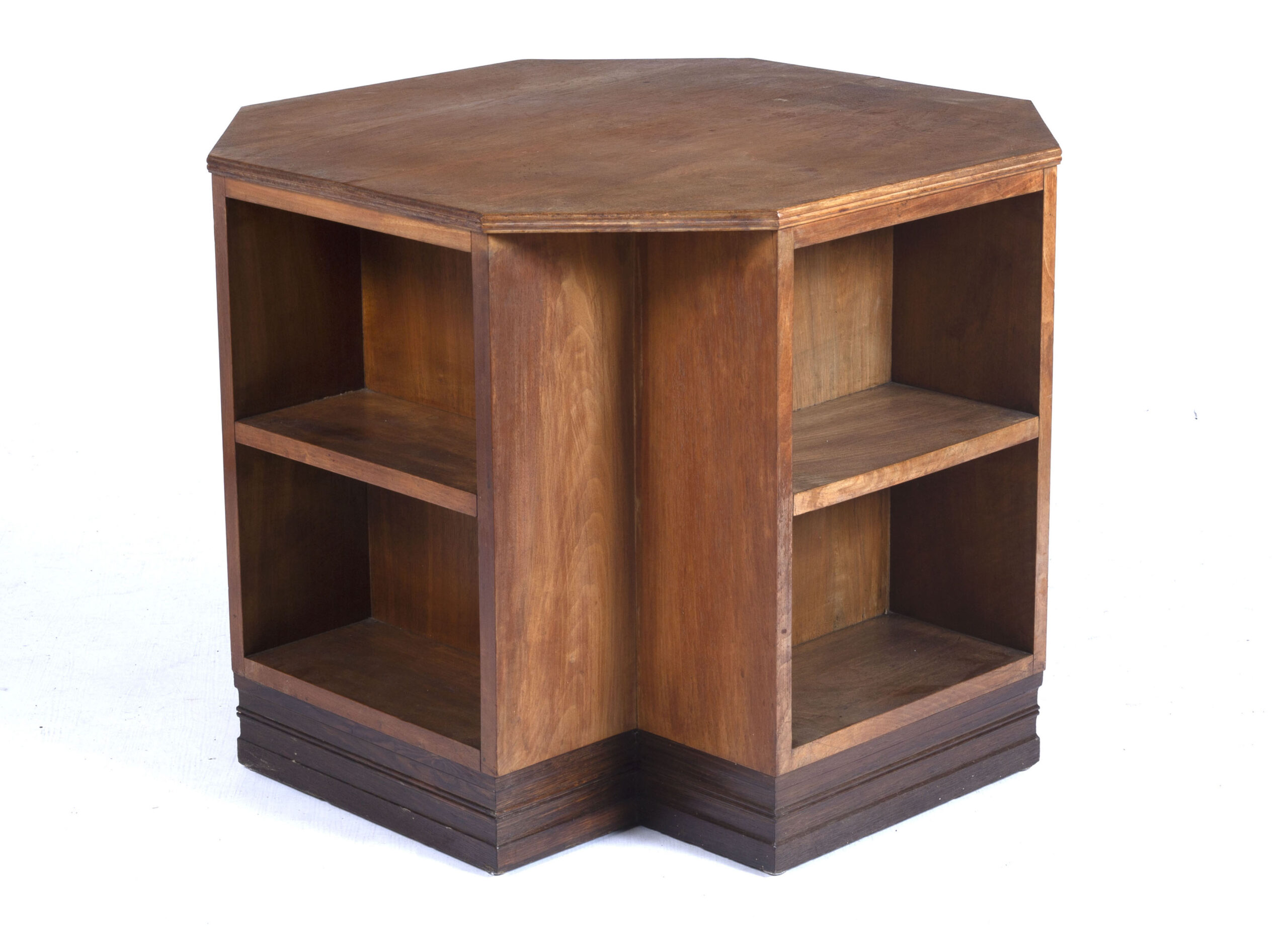 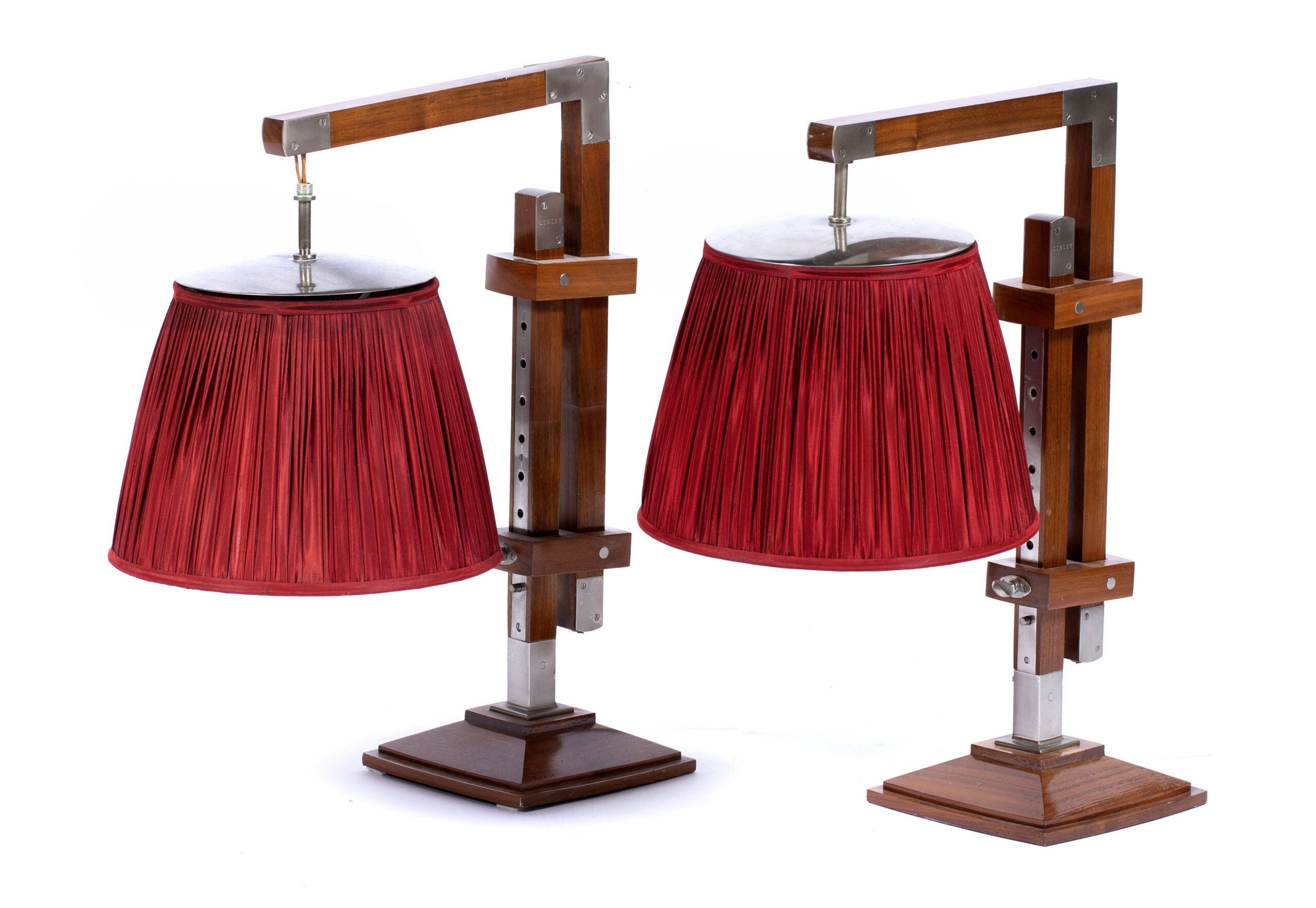