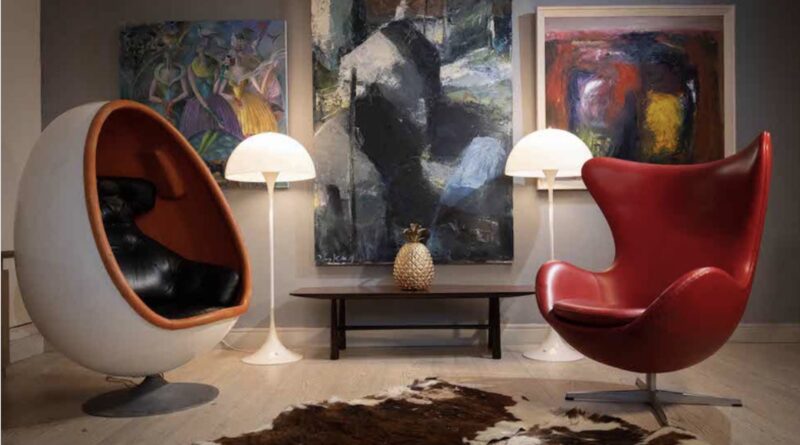 One of the world’s most iconic designer chairs will form the centrepiece of a unique auction in Ireland later this month.

Arne Jacobsen’s The Egg chair is part of a collection of original mid-century designer chairs coming to auction alongside significant pieces of Irish art, courtesy of Dublin-based deVeres. 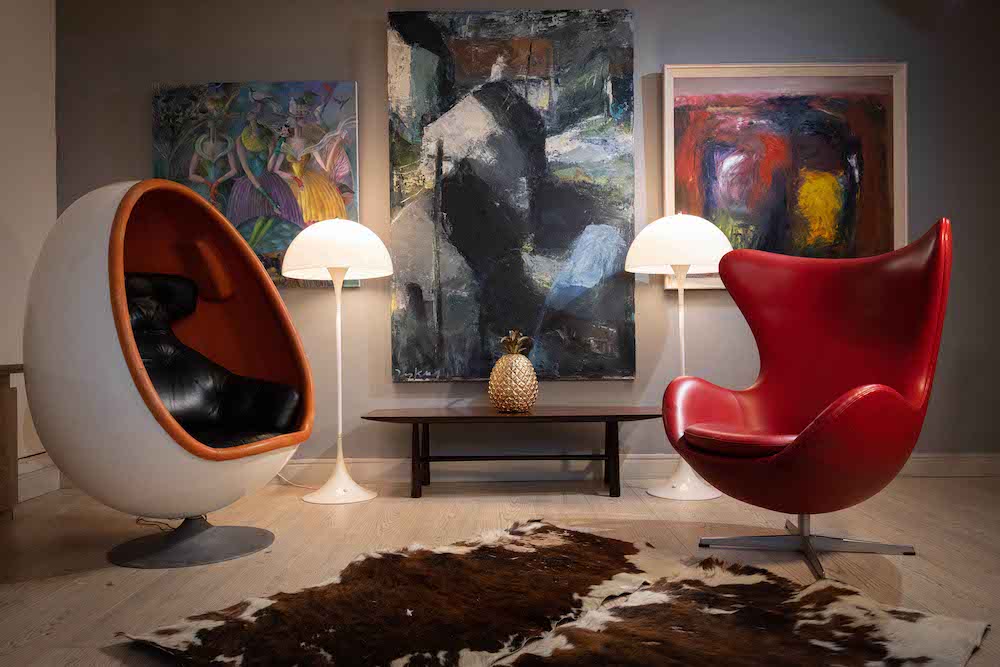 The deVeres Irish Art and Design Auction features an array of 20th century classic design furniture, including iconic Danish and Italian furniture and lighting from the 1950s, 60s and 70s – and takes place online from 2pm on October 20.

The auction also boasts a host of Irish art, including a signature piece by Donald Teskey and 30 pieces from the studio of Reginald Gray, as well as pieces by Louis le Brocquy, Sean McSweeney and Martin Gale.

Jacobsen, one of the best-known designers of the 20th century, designed The Egg in 1958 as part of a commission to design every element of the SAS Royal Hotel in Copenhagen, Denmark’s first skyscraper.

He was one of the pioneers of modern Danish design and used this opportunity to put his theories of integrated design and architecture into practice.

The Egg is one of the triumphs of Jacobsen’s total design – a sculptural contrast to the building’s almost exclusively vertical and horizontal surfaces, and pioneered a new technique – a strong foam inner shell beneath the upholstery.

Also included in this collection of iconic chairs are a pair of Mies van der Rohe Barcelona Chairs, hailed to epitomise modern architecture in design, a Le Corbusier LC3 armchair – a modernist take on the traditional club chair which effectively turns the design inside-out by displaying the frame on the outside, and Norwegian designer Sigurd Ressell’s Falcon chair, which features a hammock-like profile sitting within a pedestal style frame. 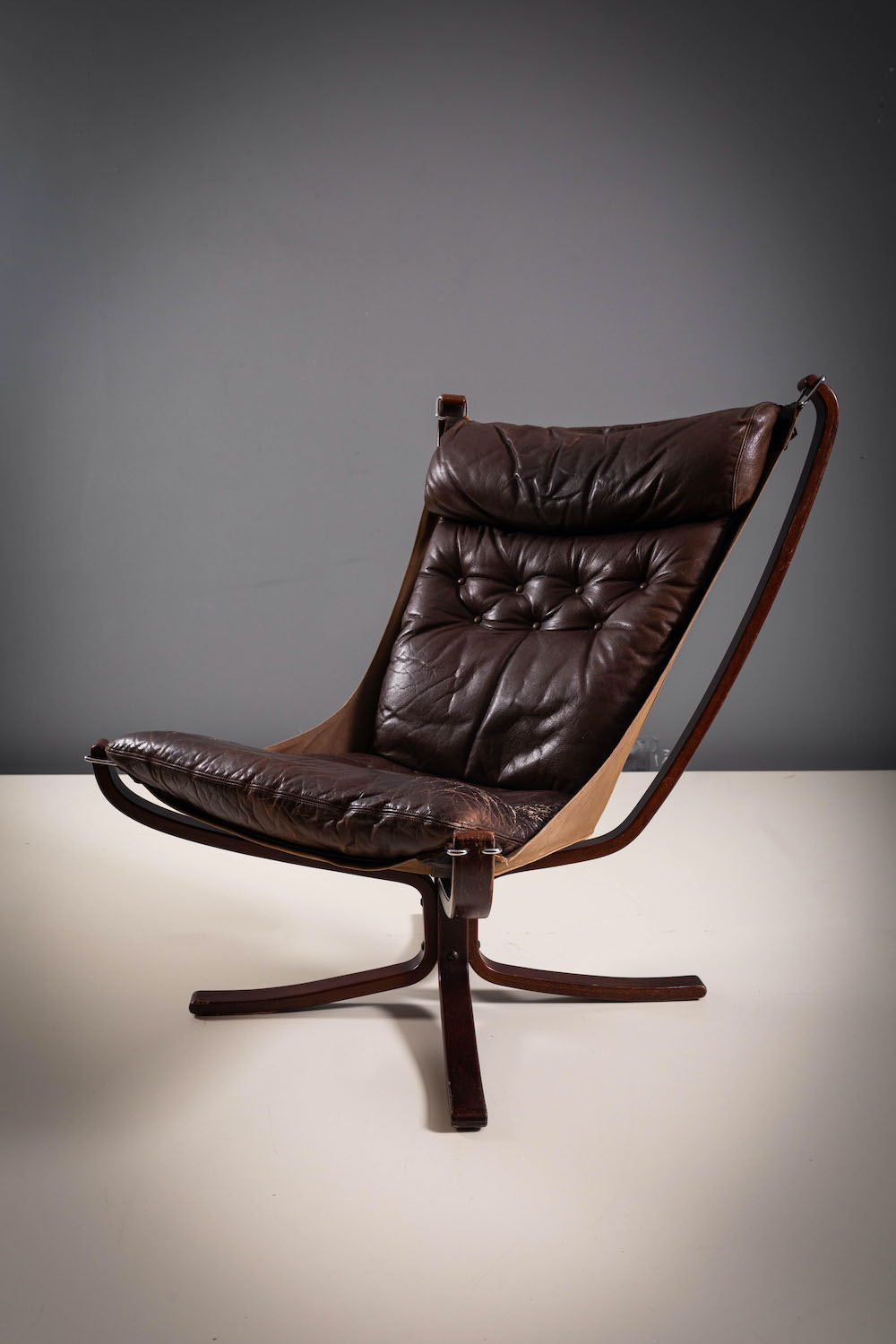 “So many iconic 20th century design pieces are reproduced today that hold no merit or long-term value,” said Rory Guthrie, director at deVeres in the capital’s Kildare Street. “The pieces in this auction are original, manufactured under license to the specification of the original design by major furniture makers including Cassina, Fritz Hansen and Knoll.”

He continued: “These licensed pieces hold their value in the long-term and the estimates listed are a fraction of the retail price if purchased new, so these pieces offer excellent value and quality.”

In terms of art, the auction features Cork Landscape by the highly collectible contemporary artist Donald Teskey which is estimated at €20,000 to €30,000, as well as 30 lots direct from the studio of Reginald Gray, a portrait artist who was a contemporary of Francis Bacon and Lucien Freud, as well as being best man at Brendan Behan’s wedding.

Other attractions include pieces by Louis le Brocquy, Sean McSweeeney and Martin Gale.

A gilt metal console table identical to those found at Chanel’s iconic 31 Rue Cambon apartment, which draws its imagery of wheat from works by Dalí, a Mauro Manetti 60’s Champagne ice bucket in the shape of a pineapple, and a pair of carved giraffes which tower at 9ft and 6ft tall, are also among the lots.