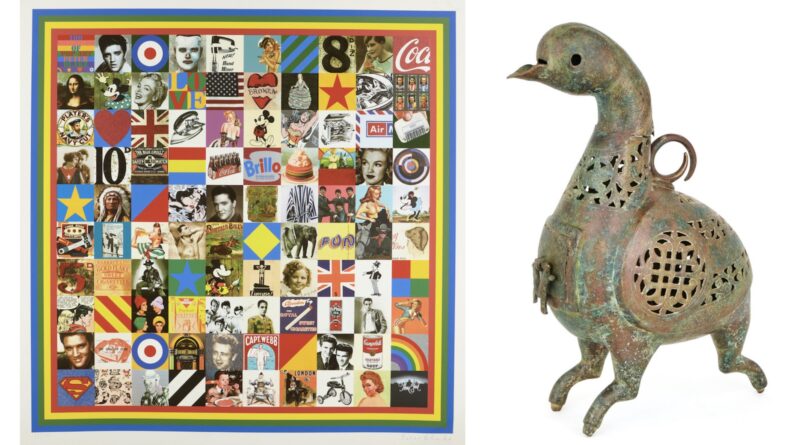 On Tuesday 26 October, starting at 10.30am, Roseberys are delighted to present the Islamic, Indian Art & Antiquities auction. This sale offers 557 lots to the market, including metalwork, pottery, manuscripts and miniatures, glass, decorative arts, stonework, textiles, paintings and contemporary works of art, as well as antiquities.

Kickstarting the busy month of November is the final Modern & Contemporary Prints & Multiples auction of the year, which will take place on Tuesday 2 November, starting at 10.00am. Offered is 412 lots, which encompass a wide range of modern and contemporary editions from lithographs and screen-prints to contemporary photos and special edition sculptures.

An Americana theme runs prominently throughout the auction, with five artworks by Andy Warhol on offer, elsewhere in the sale are works by other noteworthy American artists such as Robert Indiana, KAWS, and Daniel Arsham. 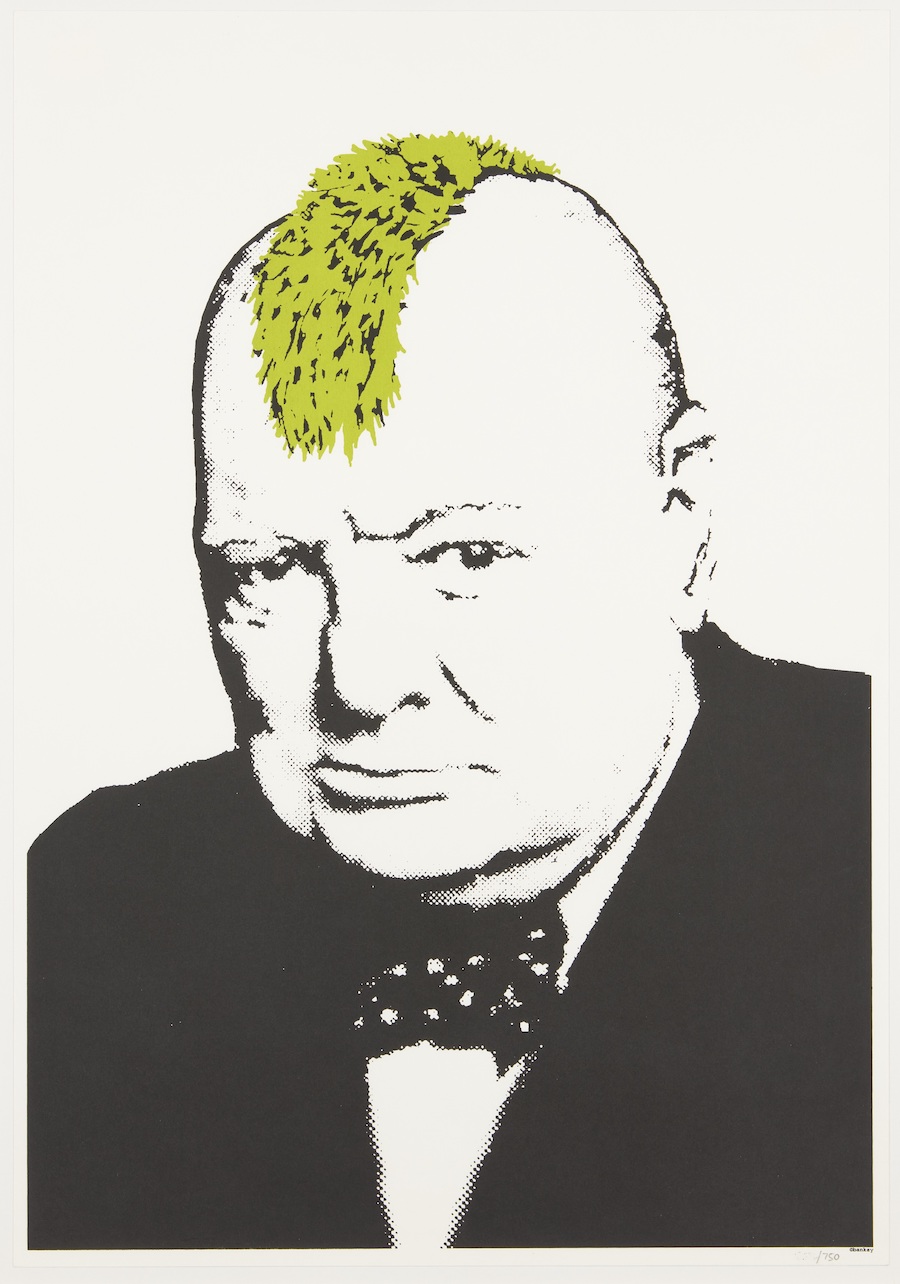 Also representing the Pop Art movement alongside Warhol is work by British artist Sir Peter Blake CBE RDI RA. Lot 180, 100 sources of Pop Art, 2014; screen-print with glitter in colours on wove, signed and numbered 93/175 in pencil, published by CCA Gallery has been entered onto the market with an estimate of £7,000- £10,000.

On the 9 & 10 of November is the Asian Art sale, offering Chinese porcelain and jade carvings, Japanese netsuke and woodblock prints, and south-east Asian works of art. This auction will coincide with the renowned Asian Art in London event, which Roseberys will be participating in showcasing highlights from the auction at the Nine British Art Gallery in St. James’s on Saturday 30 October 12.00 noon – 5.00 pm and Sunday 31st October 10.00am-9.00pm.

The sale includes a beautiful pair of Daoguang period yellow ground medallion bowls from a private collection, each bearing Shendetang Zhi marks estimated to make £8,000-£12,000, an impressive large blue and white moonflask from the Qianlong period estimated to make £15,000-£25,000, woodblock prints by Hokusai and Hiroshige; and a large collection of early Chinese and Korean ceramics.

Other auctions to look forward to at Roseberys include:

You can find out more about the upcoming auctions on their website: www.roseberys.co.uk