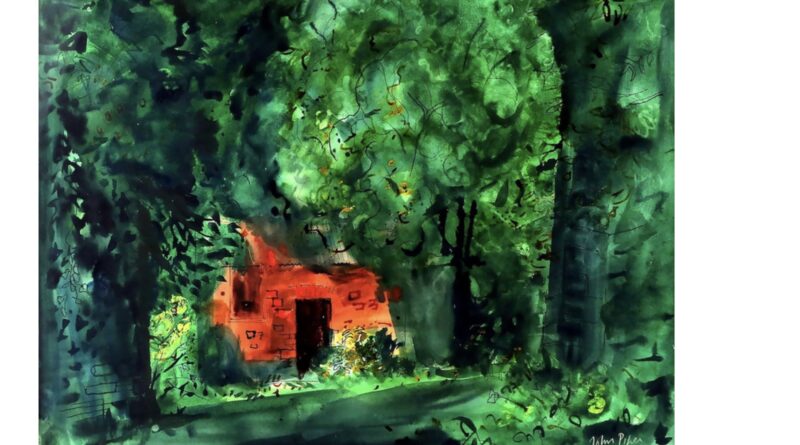 A previously unseen painting by the artist John Piper CH (1903-92) is up for auction at Surrey auctioneers Ewbank’s on October 28 after being consigned by a relative of the friend – a fellow artist – to whom he gave it.

The Red Cottage by the Railway, Pembrokeshire, a classic Piper composition in watercolour, is included in the Contemporary Art, Editions & Modern British Pictures auction at the Surrey auctioneers. 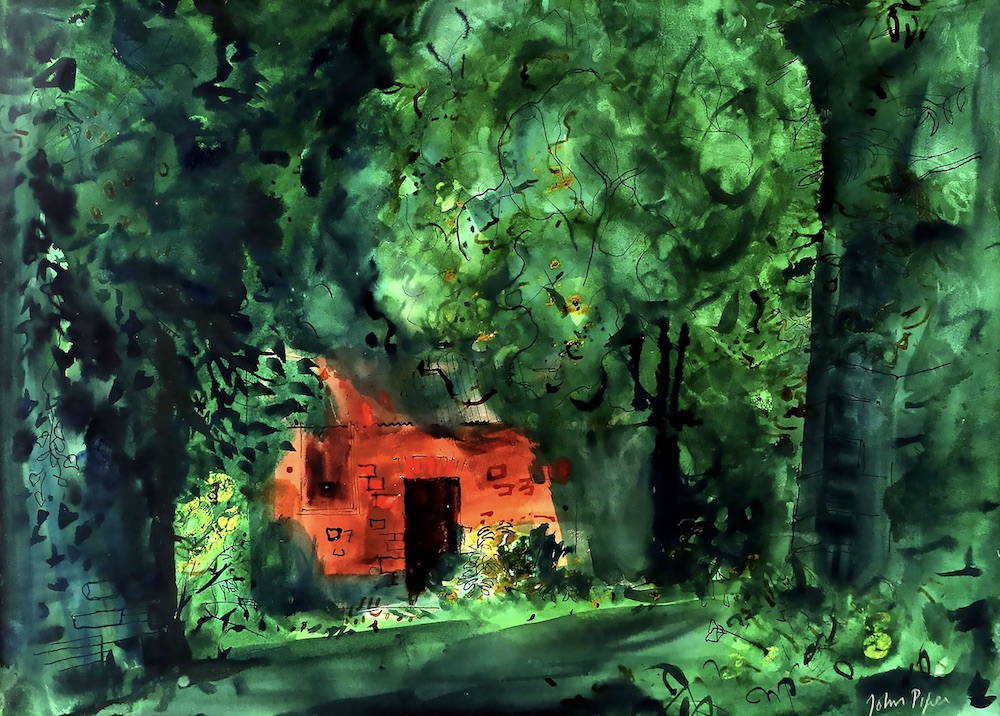 The framed and glazed picture is signed by the artist, and measures 41cm x 57cm.

“It’s an exceptionally attractive painting and typical of the best John Piper had to offer,” said partner Andrew Ewbank.

“Piper depicted the landscape and buildings of Pembrokeshire during frequent visits there from the 1960s onwards and this is likely to have come from that period. This is an exciting opportunity to acquire a first class signature work by a leading artist that has never been seen on the market before.”

John Piper (1903-92) enjoyed a long career during which he completed a number of significant commissions, including working as an official war artist during WWII, producing a series of paintings of Windsor Castle and Windsor Great Park for King George VI, and creating tapestries for Chichester Cathedral, Hereford Cathedral and Llandaff Cathedral.