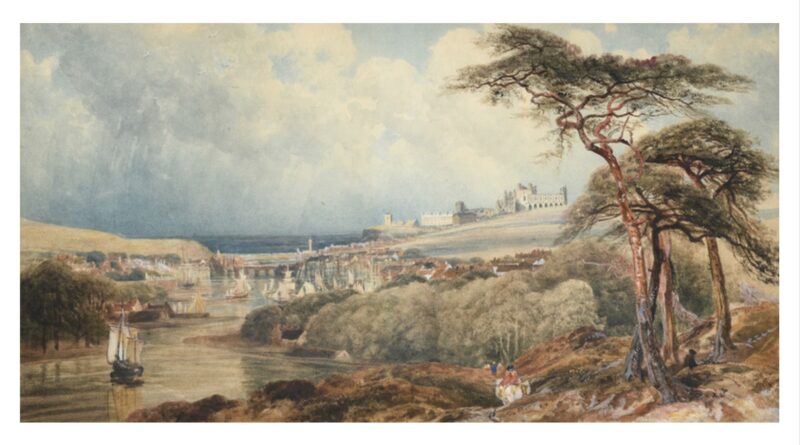 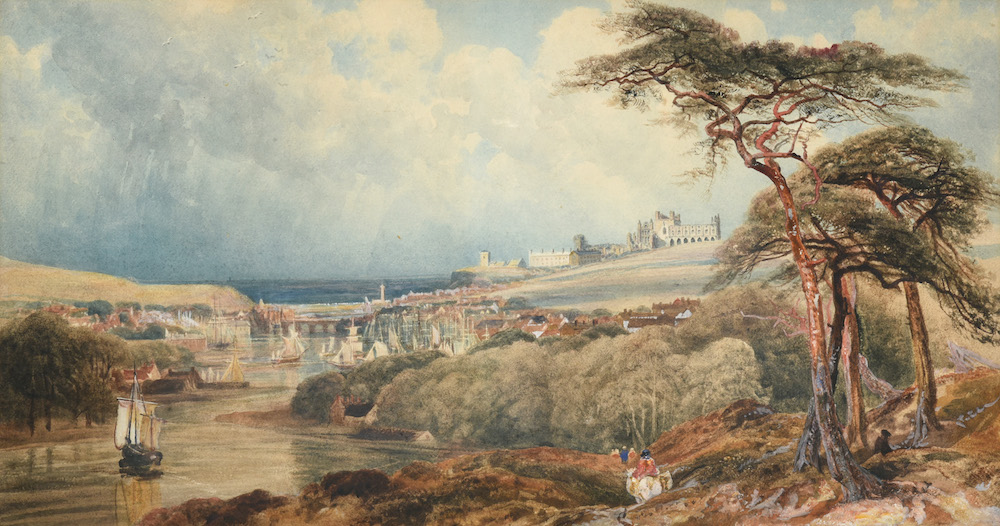 Tennants Auctioneers will offer the painting in their British, European and Sporting Art Sale on November 13.

Peter de Wint was one of the finest English watercolour painters of his era, greatly admired for his expansive views of the English countryside executed in a muted palette of warm earthy colours. Born in Staffordshire to a physician father of Dutch descent who had recently emigrated from New York, de Wint served his apprenticeship with engraver John Raphael Smith before settling in London. Here he became established as a drawing master and spent most of the year teaching and painting in London, but in the summers he travelled to the countryside where he taught wealthy families and painted his much-loved landscapes. He particularly favoured the North of England, spending much time in Yorkshire, Cumberland and Westmorland; his paintings can be found in the National Gallery and the V&A.

The Sporting section of the sale is led by ‘Shamming‘ by William Henry Hamilton Trood (1850-1899), estimated at £6,000-9,000. Signed and dated 1887, the painting was once owned by Joseph Harger Mitchell, managing director of the Halifax Building Society. Mitchell’s daughter gifted the painting to her neighbour in Greetland, in whose family it has since remained. Trood was an animal painter of some repute, who greatly favoured dogs both as companions and as subjects for his highly finished and finely detailed paintings. 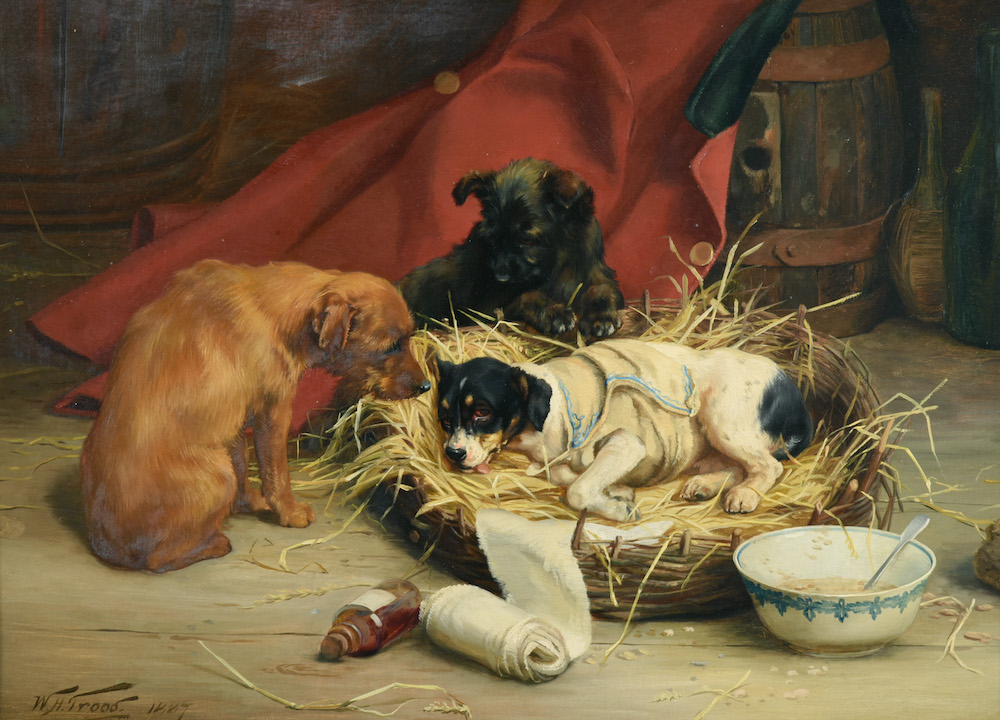